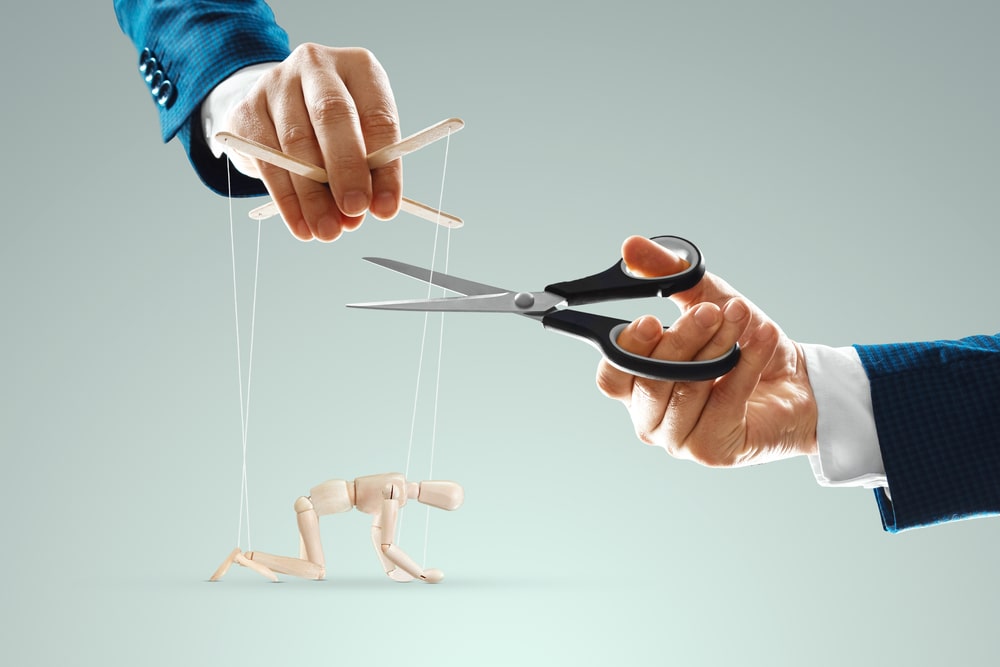 You should not have any doubt in getting severe sentencing when you are involved in manslaughter or any other crime that suppose to end in a murder conviction. However, one may have confusion in understanding what a conspiracy charge means in a manslaughter case. No matter in which state you reside, you may get harsh conspiracy charges sentences depending on the crime you are involved in. But what is a conspiracy and what state or federal charges you may face for it – can be understood from the next part of the article.

A conspiracy is an act of crime that involves two or more people to commit. Conspiracy does not only limit itself to criminal activity but any act that includes any illegal action against the state or federal legislation would be called a conspiracy.

Additionally, to have a conspiracy charge, it is not necessary for someone to take part in criminal activity. Knowing the plan, the place used for the criminal activity, people involved in the crime, how the stolen money is going to be used or distributed among the involved parties, or any other detail about the crime can be taken as conspiracy.

Sadly, you can be part of a conspiracy just agreeing to commit an illegal activity without even following the plan or actually committing it. One may connect conspiracy with the crime of aiding and abetting but the charge of conspiracy is different. Aiding and abetting are such less serious crimes where prosecutors must prove that someone has aided in committing a crime. It is even easy to hold someone liable under conspiracy charges sentences as the prosecutor just needs to prove that someone has the information about the plan.

Under federal laws, however, a prosecutor must prove that took measurable steps in committing a crime rather than just being agreed upon and talking about them.

What does conspiracy include?

One thing that you must need to bear in mind is that the form of aid or any type of agreement doesn’t need to be illegal to be charged with the conspiracy charges sentences. Sometimes a legal action can lead to an arrest or conviction of conspiracy charge if you further involve yourself in committing and accomplishing a crime. For instance;

What types of conspiracy charges one can face?

It only takes one accusation

Just because there is so much covered in the conspiracy charge and the wide range of evidence that prosecution needs to prove conspiracy, it only needs one allegation that can lead to making an arrest. Furthermore, it is also possible to have the same conviction and penalties that others involved in aiding, abetting, and planning co-conspirators would get.

Hire a violent criminal attorney for your rights

Both felony and misdemeanor charges after the conspiracy conviction can lead to severe charges and jail time. Plus, the strict charges and felony conviction with the permanent criminal history can restrict the future opportunity you may have such as obtaining a driving license, pursuing a career, and obtaining a residence. This is why, if you are charged with conspiracy charges no matter felony or misdemeanor, hiring an experienced defense attorney will bring reduced or no charges (depending on the criminal history and the type of conspiracies).

In addition to that, there are defense statements and arguments that may help you in reducing your charge and work in your defense. Having a defense attorney by your side will help you raise defenses like;

The essential element compelling the court to eliminate the charges is presenting strong defenses against the prosecutor’s allegations. And that can be possible if you are having an experienced defense attorney by your side with a successful background. Hire an attorney today to protect your rights today.