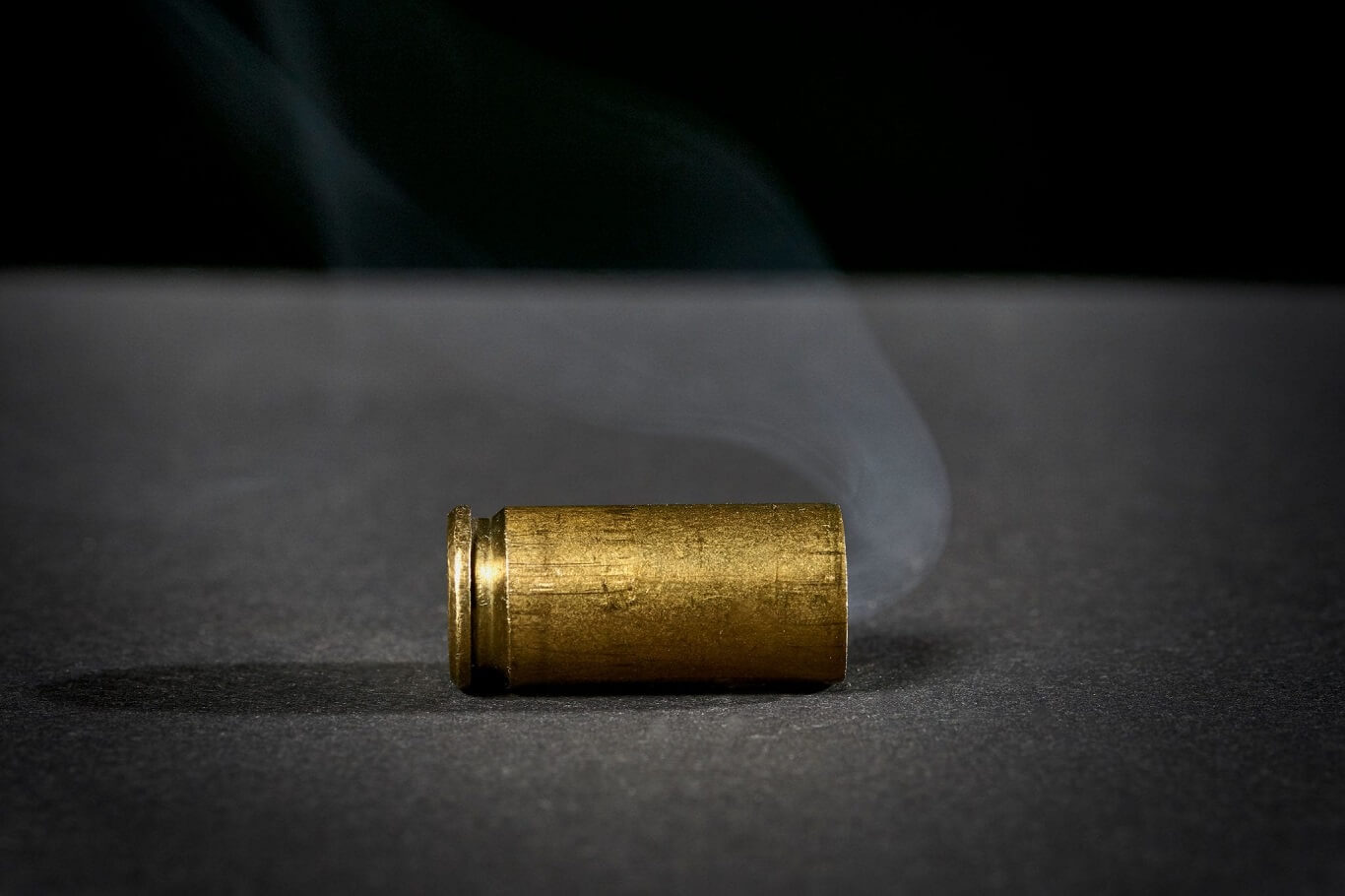 Manslaughter is defined as an act of killing someone that is less culpable than murder.

According to the law, manslaughter has two degrees – voluntary and involuntary manslaughter. To comprehend the difference between the two, consider the following scenario.

Steve comes home and finds his wife on objectionable terms with Chris. Disturbed and distraught Steve heads towards the local bar, to sum up, his sorrows. Boozing off five drinks, he starts the car with double speed from the posted limit.

If Steve would’ve killed Chris at the very moment he found him in his house under his ‘heat in passion’ then he would have been charged with voluntary manslaughter.

On the contrary, While Steve is driving down the road and kills someone as a result of reckless driving, it will fall under involuntary manslaughter.

A few jurisdictions explained it as the necessary amount of negligence needed to constitute manslaughter along with the terms like gross negligence, criminal negligence, and culpable negligence. The certainty which is required to prove the crime is the evidence that proves more than ordinary negligence in a criminal case.

The basics of involuntary manslaughter

Criminally negligent manslaughter is when someone has been killed with an intense degree of recklessness or negligence. In modern criminal acts, the consciousness of risk or disaster is required to commit a crime, the absence of this element makes the crime a less serious offense.

A failure in performing a duty or the omission of being consciously available on the duty lies under criminally negligent manslaughter. Here, the presence of duty is essential. Whereas, the law does not bind any ordinary person to rescue or have the duty to aid in distress. A death resulting in situations where an ordinary person failed to rescue an individual would not be considered manslaughter.

On the flip side, a failure from performing a duty, such as rescuing someone from dying by a doctor/lifesaver, might be considered involuntary manslaughter.

In some jurisdictions, a death resulting from a vehicle is punishable if it falls under a criminally negligent manner, but may be considered as a less serious crime than involuntary manslaughter. The reason that makes this offense a lesser crime is the reluctance of the juries that convict drivers under manslaughter laws.  Jurisdiction describes these offenses as negligent homicide, reckless homicide, or vehicular homicide.

Criminally negligent homicide or involuntary manslaughter often arises as a result of a deadly car crash that occurred after driving under influence of the drugs or alcohol. Even when the driver never proposed to kill anybody on the road.

The negligence and recklessness in operating the vehicle on the road while he or she was impaired are sufficient enough to be charged for the crime. This state of manslaughter is referred to as vehicular manslaughter.

Similarly, if a building manager neglects or recklessly fails to install smoke detectors in the building before a fatal fire, one will be charged for involuntary manslaughter.

Involuntary manslaughter offenses are charged with less severe penalties than other forms of homicides but are still considered serious crimes. In many states, involuntary manslaughters are conceived as a 1st-degree misdemeanor that may take the offender to prison for up to five years. Depending on the conditions, if the conduct is committed by a caretaker of a teen under 12 y/o, then it would be convicted as a 2nd-degree misdemeanor which may lead the offender to spend more than ten years in prison.

Both voluntary and involuntary manslaughter are serious offenses, but both of these are different.

On the contrary, involuntary manslaughters contain deaths that occurred unintentionally or accidentally. However, if someone is killing an individual unintentionally while kidnapping or robbery, or while violating the traffic rules, or while committing any other action that falls under felony, it will be considered murder.

Reckless behavior that caused the death of another person without an intention to kill them will have a lesser sentence than committing voluntary manslaughter, first-degree murder, or any other kind of severe felony The reason being, it differentiates someone who committed the crime unintentionally and someone who planned the crime such as a serial killer.

The sentencing for involuntary manslaughter depends from state to state. However, it is considered a felony on both federal and state levels. Hence, it concludes, according to federal and state law, one will be convicted with 10 -12 months imprisonment, probation, and fines at least, along with the other sentencing.

Moreover, to make their determination more concise, judges also consider the mitigating and aggravating factors in deciding how harsh punishment must be imposed against the offense. Aggravating factors are those who elevate the severity of a crime including things like the history of a criminal or reckless record of a driver. Mitigating factors likely decrease the sentencing and penalties. It usually involves the factors where the defendant accepts the conduct of illicit activities and when one doesn’t have any criminal history.

Below you will find two examples that define the difference in federal and state sentencing cases by law.

In 2010, in an involuntary manslaughter case, where Police Officer Johannes Mehserle, who was found guilty in state court for involuntary manslaughter when he accidentally took out his pistol and unintentionally shot an unarmed man.  As a result of his conviction, he got away with two-year imprisonment. The incident happened in California, where the minimum sentencing guidelines are mandated for 2-4 years.

Another example about the federal court includes a case of a Navajo Nation member in New Mexico. He was found guilty after killing a man while driving under the influence of drugs. He was charged for vehicular manslaughter in a federal court as the incident was conducted on federal land. He was convicted with 12 months’ imprisonment and 3 yrs. of probation.

Accidents normally occur and many of them do not usually involve recklessness and negligence. The defense can claim in these cases, that the defendant was not aware that any of his actions would result in another person’s death.

For instance, during a golf match, a golf ball hits another player’s head and when he falls he hits the ground and dies. In the scenario, the golf player had no intention of hitting and killing the other player, nor he was performing negligently and was playing a fair legal match at the time when the slaughter happened.

In many jurisdictions, a defender can be released from the charges of involuntary manslaughter if one succeeds in proving that they were saving the other person from potential harm.

For instance, if an armed burglar enters your home and you shoot them while the burglar was attacking your family member, then your action will fall under self-defense. It is because if you wouldn’t have attacked the burglar, they would have harmed your loved one.

Other possible defenses to involuntary manslaughter

In many states, the law excuses the killing of an individual on behalf of some other defense circumstances. These circumstances might be other than what is mentioned above, your criminal defense attorney may also use any of them. They are:

The murder happened as a result of an accident, while the probable accuser was not engaged in any illegal activity.

The murder happened in the heat of the action or sudden provocations.

The murder happened without any intention of cruelty or killing without using any harmful or sharp weapon.