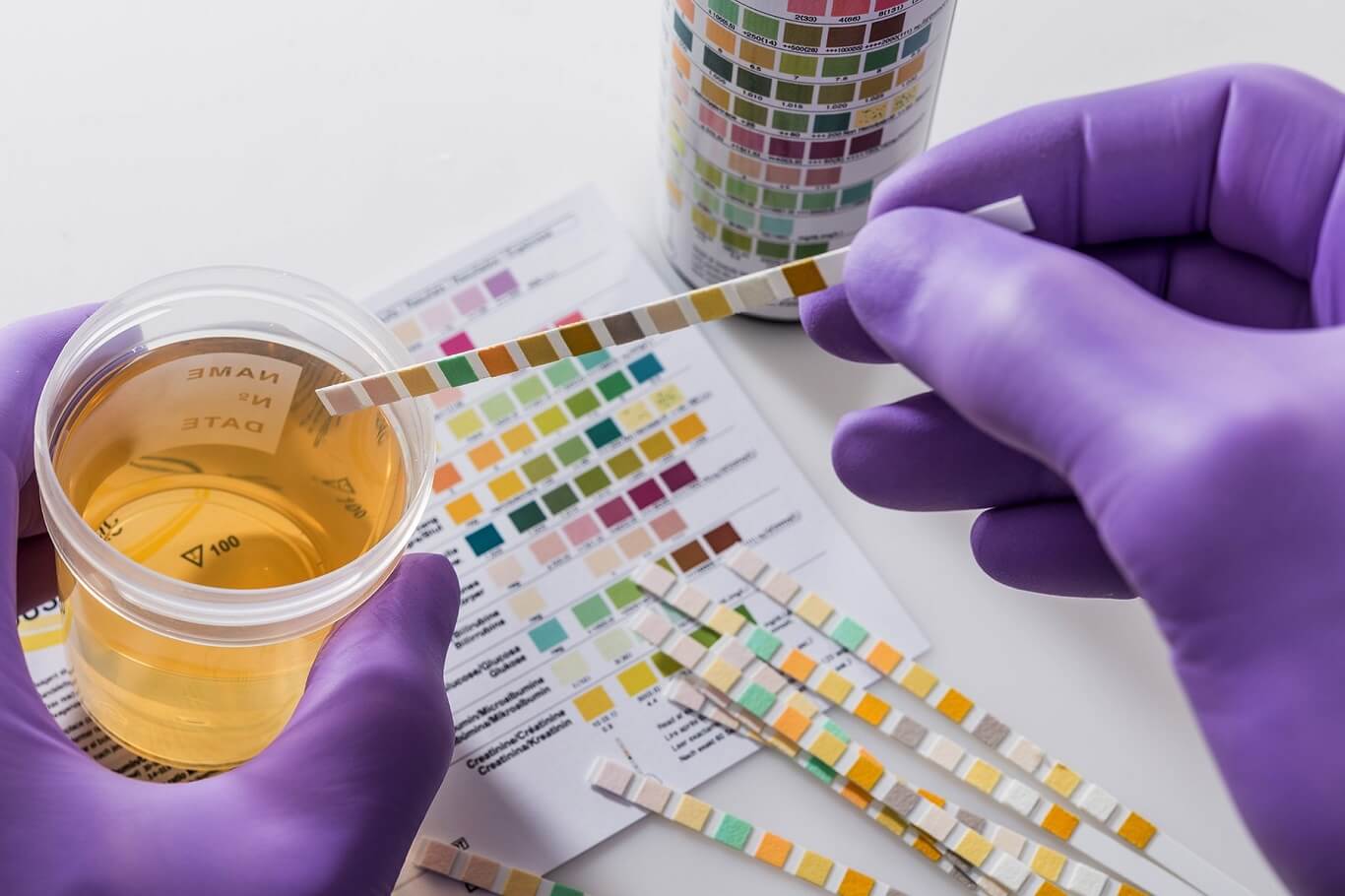 Even in the 21st century, random drug tests are still undertaken by several corporate organizations. The purpose of subjecting employees to this method of testing is to avoid a common occurrence: Drug test cheating. Just like any other written test, several employees have made creative attempts to cheat and get their drug tests cleared through unethical ways in the past.

In order to avoid putting the organization in a perilous state, officials conduct random drug tests of their employees. Despite the growing popularity of these spontaneous tests, an important question still remains unanswered: are random drug tests legal? The question itself has been taken up by countless experts, of whom each presents a different school of thought.

In simple terms, random drug tests refer to an examination of a person’s biological samples. It is conducted by picking a set of people in equal probability from a select group of employees.

As established before, employers conduct these tests to ensure a drug-free environment for all of its staff. If an employer seeks to distinguish between drug users and non-users, the employer must comply with the laws applicable to the state. Most policies pertaining to these issues are made by the state or local authorities, as federal laws are mostly concentrated on more regulated industries.

However, not all testing falls under the heading of legal. In order to effectively subject their employees to random drug tests, employers must follow several guidelines as highlighted below.

“Are random drug tests legal” is a question often asked by several frustrated employees who have been a part of the organization’s attempt to ensure a drug free environment. To shed more light on the answer to the question, here is a comprehensive overview on the rules that employers must adhere to while testing employees:

Etched in ink: If employers plan to take random drug tests, they must collaborate with the legal counsel to develop a written policy according to the state rules. If this policy is written, candidates in the early application process would be aware of this testing and their consent would be obtained. If, per say, candidates are not comfortable with the idea of being drug tested, they can step back and their application would not be processed any further.

Offer before the test: Are random drug tests legal when employers test employees before making a final offer? No, it is not legal. In order to subject employees to a drug test, employers have to make a legitimate offer before testing them for drugs. Once an offer has been made, employers can go about their testing methods as per company policy.

Two types only: An employer can only conduct two types of drug tests. The first is a completely random test that is unanticipated and unannounced on a set of employees. The other legally acceptable test is known as the ‘reasonable-suspicion testing’ which is only taken when an employee shows signs of being intoxicated or displays any other suspicious behavior.

Law above all: To reiterate, this testing is only legal when employers are abiding by all laws prescribed by the state. Moreover, confidentiality is an integral part of the process. If employers are in the habit of taking such drug tests, they must ensure the process and findings remain confidential at all times.

So, are random drug tests legal? If the employer is adhering to the above-mentioned guidelines, then these tests are allowed as per respective state laws.

Can you decline a random drug test?

By principle, you do have the right to refuse to be part of the test. However, the aftermath of this refusal may be a tad bit unpleasant. Upon refusal, your employer can fire you from the job on the basis of suspicion arousing your hesitance in taking a drug test. In several states including Colorado, employees don’t receive unemployment benefits if they are found to be sacked from their job due to refusal of taking the drug test.

Mostly, employees are unfairly demoted even when they take the drug test. If that ends up being the case, you may have to go the long way- get an attorney to prove your employers were not following the state laws. However, this isn’t a very easy option considering employees have the ability to create test conditions according to their own preference.

If you are an employee and you find yourself in such a position, be sure to assess the pros and cons before taking any major step. Your best bet would be to participate in the drug test, as refusal may result in grave consequences, especially if a written policy against drugs had been issued by the employer before.

Sum it up: Are random drug tests legal?

With the information available, it is safe to say that random drug tests are legal. If you are an employer, you must abide by all policies and guidelines declared by the state laws. On the contrary, if you are an employee, you may have to be a part of such drug tests, as they are allowed as per law.