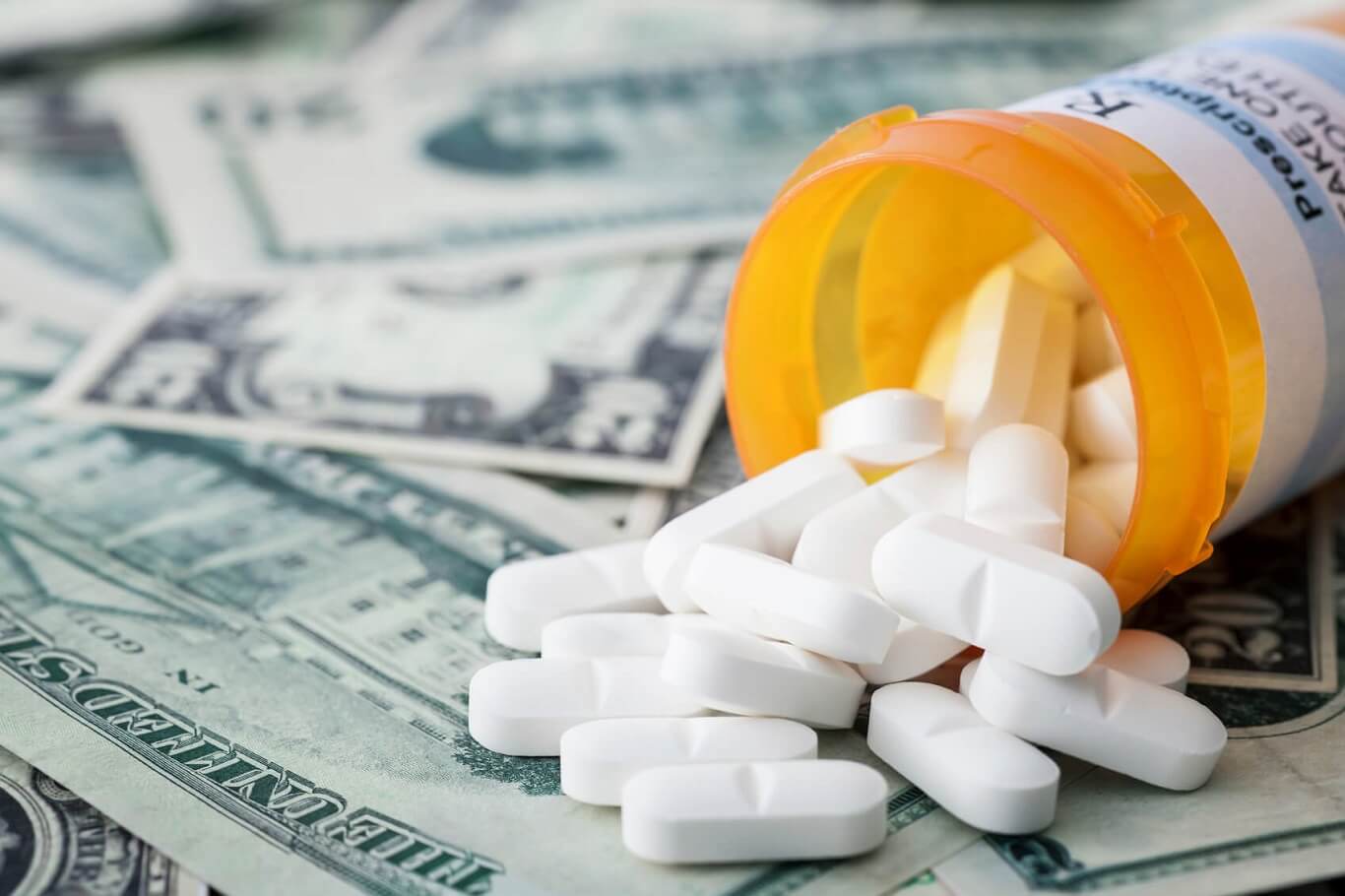 Many families and individuals who have suffered from Zantac medication are now filing a lawsuit against the manufacturer and expecting financial compensation in return for the Zantac lawsuit payout.

The latest Zantac lawsuit updates reveal that there are plenty of cases that are still in the early litigation phases and no settlements and trial dates are anticipated in the near future.

However, there’s a strong probability that individuals who have developed chronic diseases like cancer will get good compensation through Zantac lawsuit settlements.

Many individuals are still wondering about the significant amount of NDMA (Nitrosodimethylamine) found by the US Food and Drug Administration (FDA) in Zantac ranitidine (a general form of Zantac). People generally presume that they have developed cancer after using Zantac products that had NDMA substances.

If you have used Zantac and have developed any health complications, then you might want to know about the amount you may get from the Zantac lawsuit settlement.

How to figure out the dollar value of cancer or any other harm that this acid reflux/heartburn has made you suffer? What losses are there that can be covered in the settlement? Or what the court will award for the health issues like the ones which are linked with Zantac or ranitidine?

In an injury-related case, the payout depends on the understanding of the potential damages to a person, property or both. The value of the claim against Zantac can be determined by understanding the nature and severity of the damages people have suffered.

Damages are therefore paid by the defendant after a conviction in a lawsuit. In health-related cases like the Zantac lawsuit, pharmaceutical companies such as Novartis, GlaxoSmithKline, Sanofi, etc., and other manufacturing and distributing entities share liabilities.

These companies are liable to pay for the damages caused by their negligence. However, the compensation against personal injury would entirely depend on various factors like how it affected your quality of life, the medical expenses you had paid, your employment among others.

Here are some categories of damages, each of them might impact the value of your Zantac cancer lawsuit case.

If the lawsuit settles in your favor, as a plaintiff you could get the compensation for the damages that may include:

It is also important to note here that until you are clear about your damages or the future health complications, it would not be in your best interest to accept the lawsuit settlements. Your personal injury attorney will also make sure that the defendant and the plaintiff have all the required information about the past and the anticipated damage components. This is because once you have resolved the dispute outside/within the court, you cannot go back and ask to reopen the claim even if your Zantac complications cost you much more than you initially thought it would be.

If by using Zantac/ranitidine, you have developed severe health problems rendering you incapable of working or affecting your earning ability, then these types of harms can also be compensated in your lawsuit.

Suffering and pain in a Zantac case

The economic losses in terms of lost income and medical bills are quite easy to calculate. To quantify the amount of pain and suffering is not really easy. But this class of damages plays a big role in expecting how much you would receive in a personal injury lawsuit case. Especially in the Zantac lawsuit payout case, as it is a crucial component of your claim. Pain and suffering can be of two types:

Physical pain – includes the distress, anxiety, or discomfort due to the health problems or possible cancer symptoms; including the pain that needed the special medical care to analyze the probable cause of the condition.

Mental suffering – can be determined as a psychological impact due to your continuous health problems. This may include emotional distress, anger, fear, shock, humiliation, anguish, sleeplessness, loss of enjoyment from life, or any other negative impact.

Get the best Zantac lawsuit attorney

On filing a lawsuit against the damages you suffer from the Zantac/ranitidine or any other Zantac medicines, you are legally asking for financial compensation from the defendant, but on the other hand, you are also complying with the legal obligations to minimize those damages on your behalf.

According to the personal injury law in most of the states, the claimants are expected to minimize their financial impact on the harm caused by the alleged product. For instance, if any pharmaceutical company like GlaxoSmithKline successfully proved that you already knew the potential side-effects of the product, or they argued that you failed to get the necessary medical treatment when you were exposed to the symptoms and that delay worsen your health problems up to this extent and caused your conditions to deteriorate, then you may not be able to get your claimed amount or the claimed compensation might get significantly reduced.

This is one of many reasons to enlist the services of an experienced lawyer. The evidence and scenarios are clear in front of the attorneys and they anticipate the repercussions of such statements and activities that could go against you. It is better to have an attorney at your side because you probably do not want to decrease your chances of getting the amount you truly deserve.