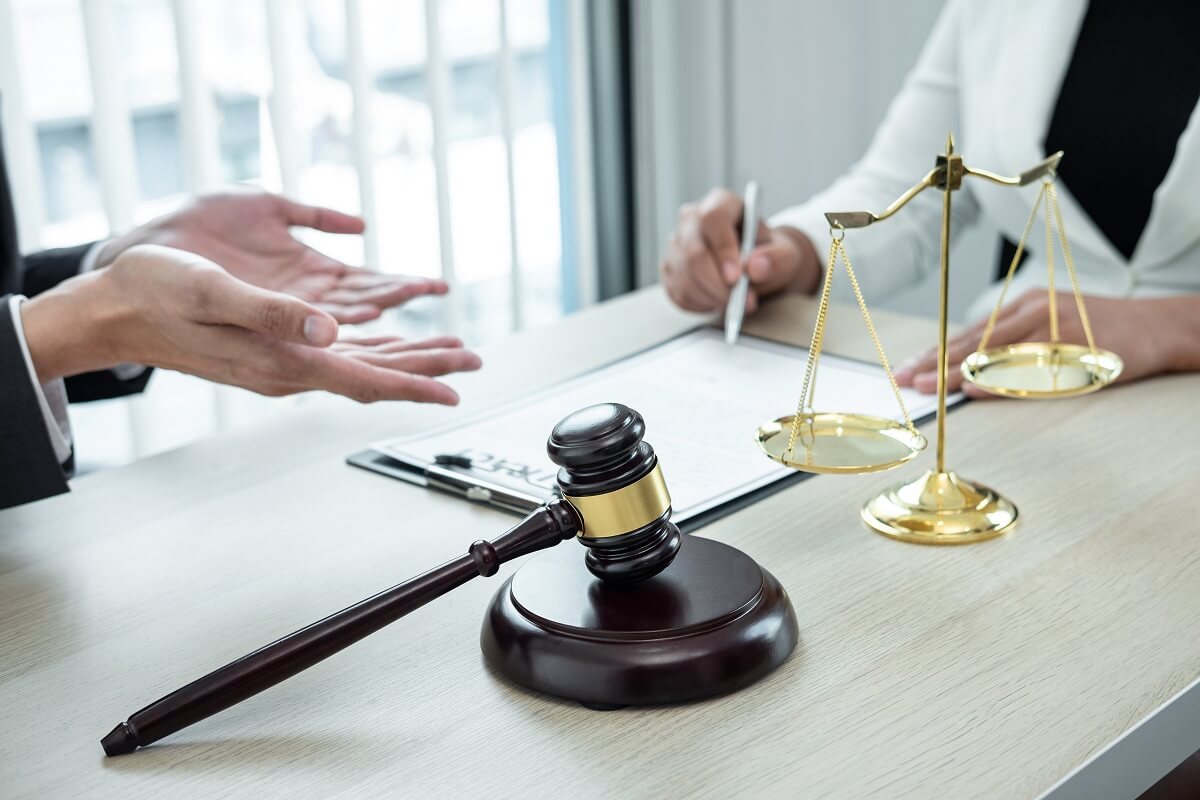 Zantac, with the generic term ranitidine, is a common heartburn drug that got fame as lawsuits across the globe are filed citing that this drug is causing cancer. Zantac lawsuits are among the ones that are widely talked about and known for their unacceptable and exceeding levels of carcinogen NDMA, which caused the patients to develop cancer after the use of Zantac regularly for 3 to 6 months. Among the main injuries and organ damages linked with NDMA contamination are liver cancer, stomach cancer, and bladder cancer. These three cancers are the reason behind most of the lawsuits that have been filed till now.

Does Zantac really cause cancer?

According to the recent testing done by a private laboratory and various lawsuit claims show that Zantac (ranitidine) produces an extraordinary level of NDMA (Nitrosodimethylamine) in patients. Recent studies have discovered about the unstable molecules of Zantac that dispose of themselves in the digestive region to produce harmful effects of NDMA. They said that if the harmful molecules of ranitidine contact with the nitrites present in the digestive system, then it could produce a high level of break down in the area.

NDMA is listed as a cancer-causing agent to humans by the IARC (International Agency for Research on Cancer) and by the US National Toxicology Program. As the matter of fact, NDMA is actually applied on rats to induce cancer in the laboratory settings. Some of the similar kinds of NDMA exposure are associated with many primary level cancers to humans, that include:

And, in some degree of exposure:

Despite these severe trouble findings, the FDA (Food and Drug Authority) showed controlled reactions and suggested that may be these high NDMA levels were produced during testing procedures (high temperature in lab setting during the testing may have resulted in ranitidine to break into NDMA). Experts strongly disagree with the FDA’s statement that engaged manufacturers and distributors to recall NDMA voluntarily and have been forced to conduct testing for the NDMA high-level exposure.

How can I qualify for the Zantac lawsuit settlement?

If any of your loved ones or you have been diagnosed with any organ cancer, after consuming Zantac (ranitidine) regularly, then you have a chance to take legal actions against the manufacturers. You may be eligible for the compensation against your:

Even after the number of reported concerns, it is possible in the next few years that more lawsuits will be filed against the Zantac manufacturers and a large amount of compensation will be on the table for the cancer victims.

Moreover, if you have experienced or currently experiencing the effects after using Zantac (ranitidine) regularly for 3 or 6 months like dizziness, fatigue, diarrhea, drowsiness, constipation and you were diagnosed with liver/bladder/stomach/intestinal/esophageal or colorectal cancer, then you are eligible to claim and get the compensated amount once the lawsuits will be settled.

Seeking an attorney for your Zantac case

How will you find the right attorney for your lawsuit case on Zantac or any other product that contains ranitidine?

While looking for an attorney, it is important to determine your need first. What kind of attorney you are looking for, would you need any seasoned attorney who will work for you, or do you need a professional?

If you are thinking to hire an attorney to file a claim due to the health issues caused by Zantac or ranitidine, a professional and experienced attorney can bring a big change in the results. As time is passing, more lawsuits are being filed against the active element of Zantac that contains dangerously high levels of carcinogens. The producers of the drugs are now spending more money and time to defend themselves against the active lawsuits in the courts.

How worthy is it to file a case against Zantac?

The case will be settled according to tiers and will be based on the injuries and severity a patient has sustained. Top tier cases might be worth around $500,000. For the second tier, they could be worth up to $250,000. Third and for the lowest tier lawsuits will be worth under or up to $100,000.

When will the victims be compensated?

Zantac litigations might not be settled by the end of 2022 or it can take longer than that globally. The massive offense cases always take time to get settled and compensated, which involves thousands of plaintiffs. Not only the reported cases, but also new cases are being reported every week and causing a delay in the settling process.

PrevPreviousHow is a Civil case different from a Criminal case?
NextAttorneys who specialize in Employment lawNext