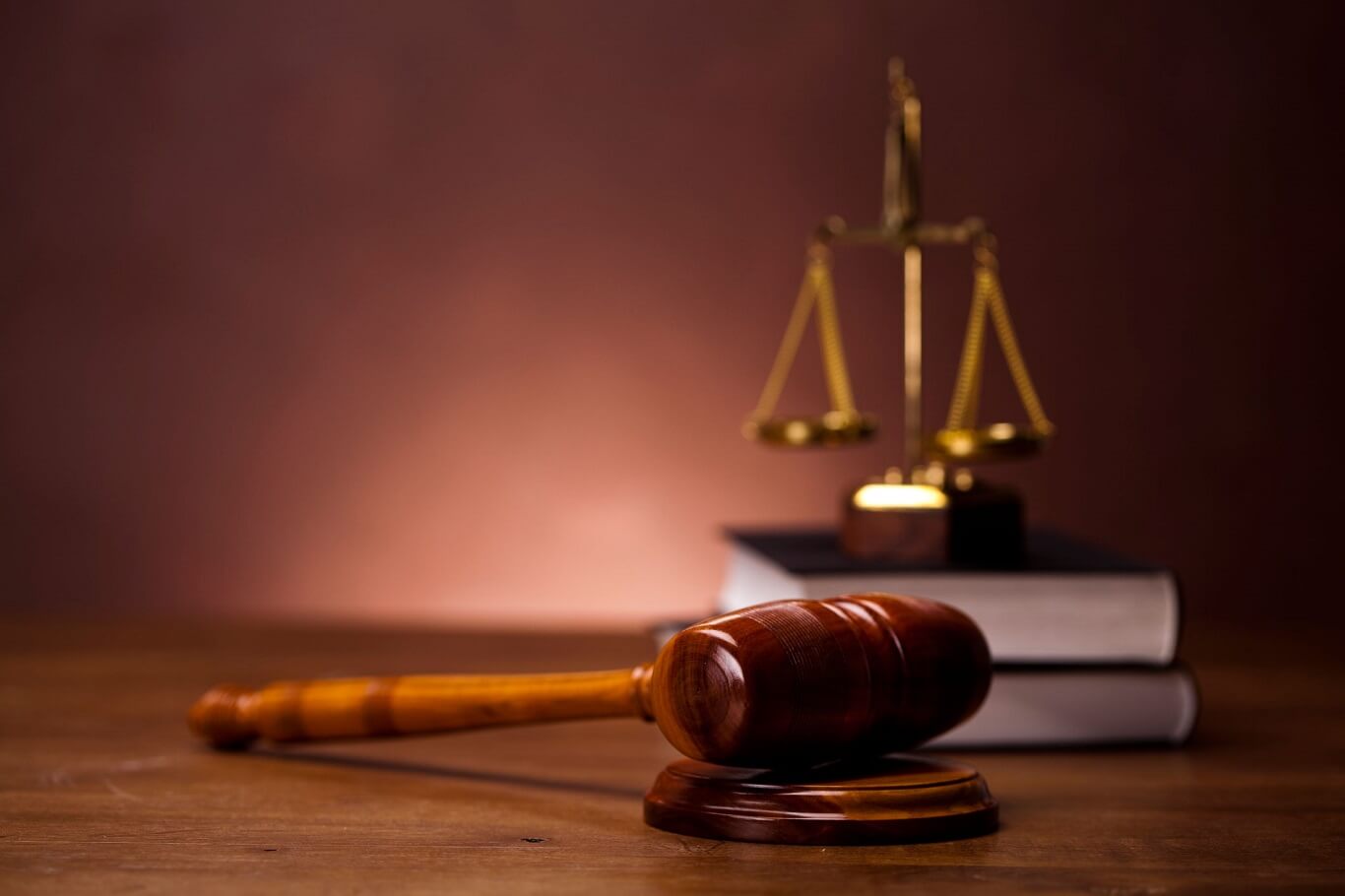 In the United States, the legal system addresses the wrongdoings of people with two types of laws: civil and criminal laws. Crimes are usually offenses against the nation or state. A criminal case is registered when the government or an individual files a case in court to prove someone (a defendant) guilty.

Civil cases refer to the behavior of the individuals that lead to a dispute, an injury, or a legal responsibility they owe to one another.

So, how is a civil case different from a criminal case? A civil case starts when a plaintiff (a person, organization, government, or corporation) sues the defendant (a person or an entity) due to the occurrence of the dispute among them, which generally involves money. The judge identifies the number of damages the defendant has made to the plaintiff. The court then orders the party at fault to pay for the damages it made, or to honor a contract.

In the legal system, civil cases include:

On the other hand, a criminal case refers to a crime against society, handled by the federal, local, and state courts. The government assigns a prosecutor, attorney, district, or a grand jury to hear the case against the defendant. Therefore, by definition, we can say that criminal cases are the ones that occur as a result of violating public laws.

If the defendant is found guilty, then one has to pay a penalty, serve prison time or both depending on the nature of the case.

Although there are overlaps between both types of cases, but several ways are there from which we can determine the difference between them.

The main key differences between a civil and a criminal case are:

Keep reading the article to know more about how is a civil case different from a criminal case.

Civil case normally results in monetary damages only, or the court can order the defendants to fulfill the obligations or restricts them to do something that is generally known as an injunction. Criminal cases may result in monetary punishments, fines, or prison time, and in some cases all three of them. Usually, criminal cases have more serious consequences than civil cases.

In criminal cases, crimes must be proved without any doubt, while on the contrary, civil cases are proved by 50% pieces of evidence of the claim. The standards are relatively low for civil cases because the punishments are comparatively less than a criminal case.

Criminal cases always go through a trial by jury and the verdict comes from the jury at the end of the trial after evaluating the pieces of evidence. While in civil cases, trials do not matter as much as in criminal cases and the judges have the final verdict

Right to appoint an attorney

Rights and protections of the defendants

Protections available for the defendants of the criminal cases are substantial. According to the sixth amendment, the defendants have the right to confront and challenge witnesses and ask for a speedy trial. Similar to these rights, many of the privileges are not available for a defendant in a civil case.

Same crime can result in both criminal and civil liability

A famous example of this statement is the OJ Simpson trial. Where the conduct took him for a murder trial (criminal) and an illegal death trial (civil).

On the basis of standards of proof, the evidence provided to the jury were not enough to decide whether OJ Simpson committed the crime in a criminal domain. As for the civil trial, the pieces of evidence were fair enough for the conduct that OJ Simpson let his wife die.

As most of the time, you may not be able to figure out what kind of charges you should file against someone, whether civil or criminal. For this, you will need legal assistance and it is highly recommended to seek legal help for each of your legal proceedings.