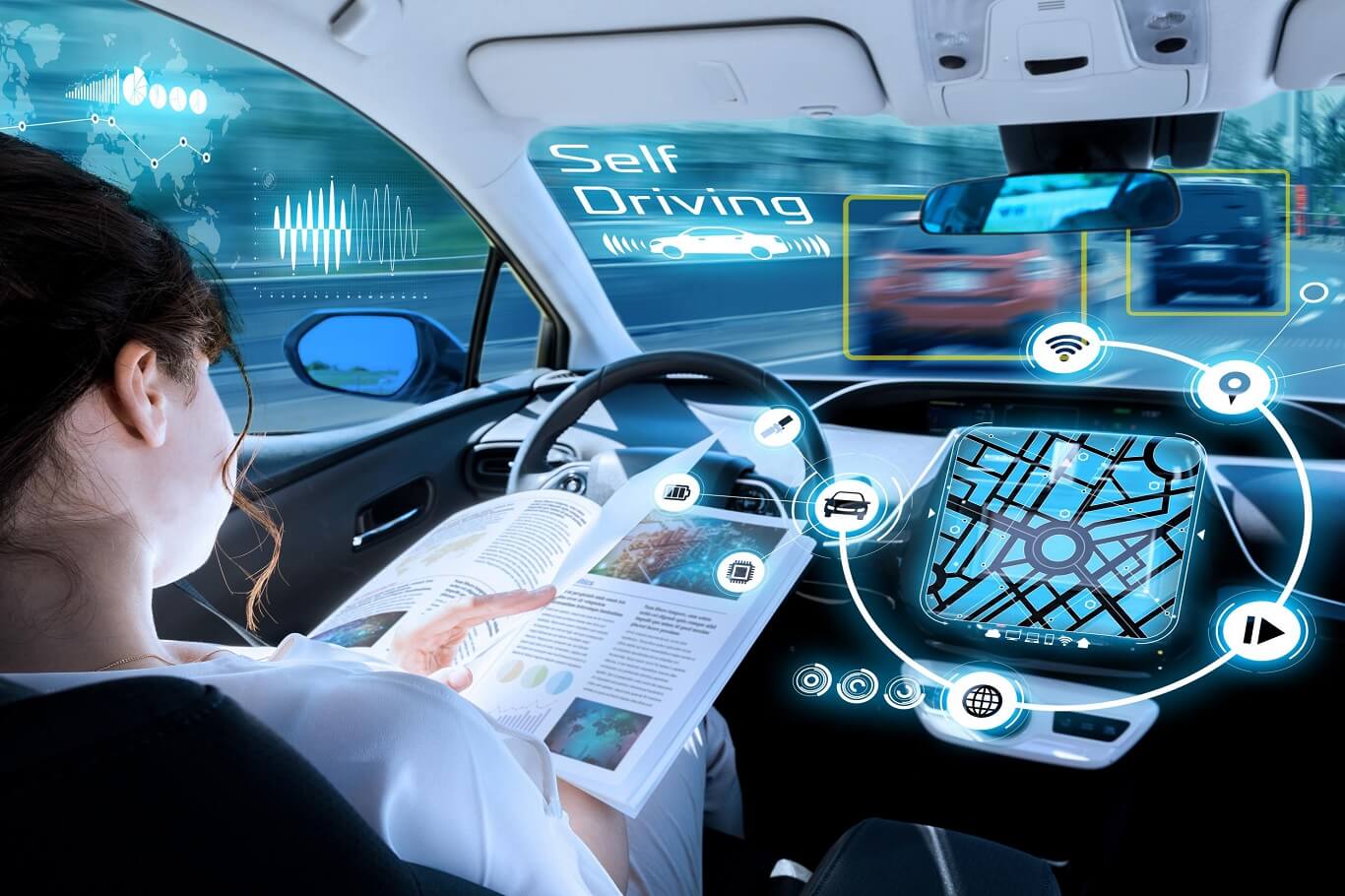 We are now a part of a generation that is witnessing rapid technological evolution. However, upcoming autonomous cars would become a benchmark for human-made technological innovation. There may be countless questions popping up in your mind like; are there any rules and regulations to operate these cars on the road? How driving rules would change and how insurance claims would be made or justice is given if a car is wrecked? There are many questions as we look forward to this upcoming technology.

In this write-up, we will be discussing autonomous cars, end-to-end learning for self-driving cars, who will be accountable if the car gets into a crash, and more. Be here with us to get an overview of how this upcoming technology would change the way we drive.

What are autonomous cars?

Autonomous cars are capable of driving themselves without any human driver. These cars are compatible with traditional cars and can do everything that your automated or manual car can do. Moreover, it drives itself as perfectly as an experienced driver would do.

These cars work through sensors, complex algorithms, powerful processors, actuators, and machine learning systems. This AI-driven beast works on its own by using various high-tech components, for example, radar sensors to estimate the positions of other nearby vehicles, HD video cameras to detect signals, track other vehicles, look out for pedestrians, etc.

Are you curious, how such cars work? How will you be able to use this car for transportation? Let’s see how the mechanisms and systems work in self-driving cars that make them safe for driving without human controls.

The reason these cars can drive themselves safely on local roads/highways, regardless of the lane markings, and can operate in a place where there is unclear visual guidance is due to a convolutional neural network. CNN maps raw pixels directly to the steering command via a single front camera.

Moreover, the automatic system self learns lane detection, path planning, controlling, and other vital procedures of useful road feature simultaneously through system optimization. The manufacturers also believe, if this remains the case, these systems would become smaller, yet the performance would get brilliant. They believe that the system of autonomous cars can work with lesser processing steps, and the performance would remain amazing, because all the internal components and mechanics of the car allows it to self-optimize and maximize system performance.

Laws and regulations for self-driving cars

Many questions erupt in a layman’s mind when one thinks about autonomous cars. One of the main queries is; whether the rules for these cars would be the same as traditional cars or would it be different.

If you are thinking about the same thing, then know that the driving legislation varies from state to state in the US. Since 2012, there are around forty-two states, including Alabama, New York, California, Colorado, and Washington D.C who have enacted self-driving vehicle legislation. On the other hand, governors of eleven states including, Arizona, Delaware, Idaho, Wisconsin, and Minnesota have issued executive orders for the human version of cars.

As of now, we know that each state is trying to incorporate the new technology and is looking forward to stepping further into a new era. However, there are still many unanswered questions that are yet to be discussed.

What if an autonomous car gets involved in an accident?

On March 18, an Uber autonomous car with a safety driver was wrecked in Tempe, urging Uber to stop its autonomous car testing immediately. Similarly, another autonomous car of Tesla got into an accident. If these kinds of crashes happen in the future, who will be set accountable for them?

The situation would become more confusing because, in the upcoming cars, the manufacturers are considering to exclude steering and gas pedal to eliminate human control. If this kind of autonomous vehicle gets into an accident, then who will be liable for it? What would be the rules to claim insurance? How will one determine safe driving and risky driving?

Multiple scenarios and probing queries are stopping us from moving forward with the new upcoming technology. However, the National Highway and Transportation Safety Administration (NHTSA) has listed down a few guidelines for automated vehicles while the Senate is working out ways to introduce laws and regulations regarding the new self-driving vehicles.

Moreover, there are still unclear scenarios of when the new cars would take over our traditional cars, and during this transition, if two cars collide, one controlled by a human and the other controlled by a computer, who will be held responsible? How lawyers would be able to assist? How justice would be given? Many other uncertainties are hovering around.