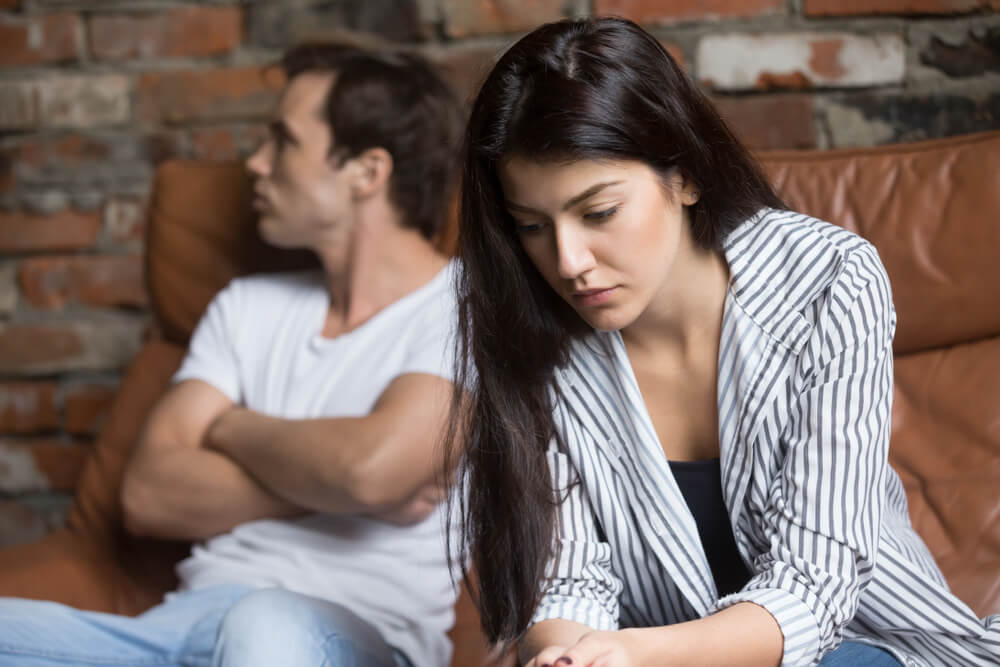 Accidents are part of life and people have to live with its consequences not just physical injuries or pain but emotional trauma as well. When you are going through a rough patch in your life, it not only affects your life but the lives of your loved ones. In such situations, your relationship with your spouse may also get strained.

What is a loss of consortium?

In scenarios where a spouse of a personal injury victim makes claims against another party’s negligence for the damages, it is known as loss of consortium.

Sustainable and lingering injuries entail permanent ramifications towards the relationship of a victim and their domestic partner. Some of the damages include:

Loss of consortium aims to compensate spouses when an injury or physical harm disturbs their relationship due to the negligence of a third party. These losses are taken as ‘general’ or ‘non-domestic damages. This is the same category in which pain and suffering damages are kept, as it is difficult to determine the monetary impact.

How to prove loss of consortium?

It can be complicated sometimes to prove the loss of consortium as it gets difficult to determine the monetary value of your sufferings. Plus, digging your past and probing into things to compare to the present in front of the court also becomes a delicate subject for some.

Typically, a plaintiff should demonstrate a combination of four items in order to successfully make claims for loss of consortium, including:

In a loss of consortium scenario, the jury is responsible to identify whether the spouse actually suffered the loss of consortium due to the injury? That means that the jury has to identify whether the marriage suffered the problems before the injury or not. While making convictions, the judge will consider some factors and compel the spouse to respond to the testimony under oath. This may include:

To prove the case to the court or to win the loss of consortium claim, the spouse has to provide the evidence to demonstrate the intensity to which the injury has affected their relationship/marriage. This evidence may include eyewitnesses from family, friends, or medical records to testify the relationship. Only after determining the situation, the court may award financial compensation and it varies.

Who else can claim the loss of consortium?

Several states allow three individuals who can potentially claim for the loss of consortium:

Parents or children: some states have allowed claims for loss of consortium submissions from the parents and the children of the victim.

State requirements can vary for the eligibility to make claims for the loss of consortium. You must consult a personal injury attorney to make a claim.