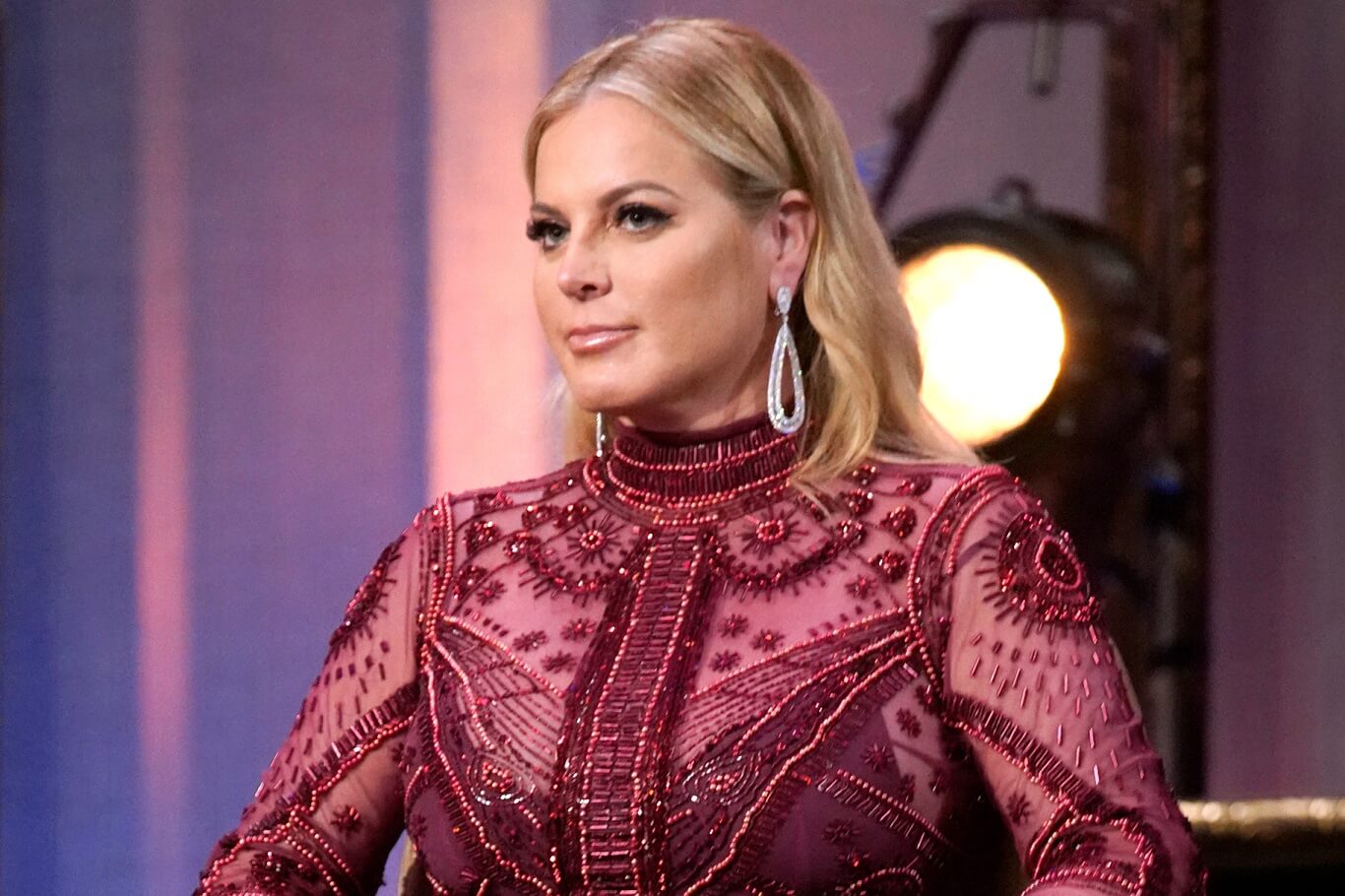 Police officials revealed on Wednesday that they had arrested a suspect for purportedly threatening Elizabeth Lyn Vargas after barricading himself inside her California house.

Elizabeth Lyn Vargas 'traumatized' after ex barricades himself in her home https://t.co/yjuwICgMwg pic.twitter.com/8tq3tzvKLR

Vargas’s manager currently represents the star to let her fans know how she is doing after the ordeal.

“Elizabeth was safely removed from danger by the Newport Beach Police Department SWAT team as she was being held against her will,” her representative David Weintraub revealed to Fox News. “She’s thankful for the great work they did and for saving her life. This was extremely traumatic for her and she’s just trying to move on and stay safe.”

“She was ‘shaken’ by the incident”, his manager told the New York Post’s Page Six.

During a welfare-check call earlier this week, on Tuesday, they “found an armed male suspect who was actively threatening the life of the victim,” documented the Newport Beach Police Department.

“Based on information received by officers after rescuing the victim, the evolving incident warranted the evacuation of the surrounding residences,” it further stated. “The Crisis Response Team was requested in order to secure the residence and ensure the safety of the community. Law Enforcement confirmed there were no other individuals involved and no further threats to the community.”

The investigation is still in progress.

A source close to the actress told the police dept that “Vargas called the police when her ex-boyfriend, whom she’d been seeing on and off, allegedly began to extort her”.

The alleged source said, “he became obsessive with her and would show up at places and come by her house randomly.”

“He asked her for money all the time, so she gave him a little money, but then threatened to start extorting her.”

Eventually, he demanded the Vargas Vodka owner “give him a car,” but the news outlet reported that she refused.

“She called the police yesterday, so police start monitoring the house, and he shows up,” told the insider. “He runs in the house, holds her hostage, has a gun. When [police] realized he pulled a gun out, they raided.”

“She’s traumatized. She was held captive” another source added, explaining how the star is doing after the incident.