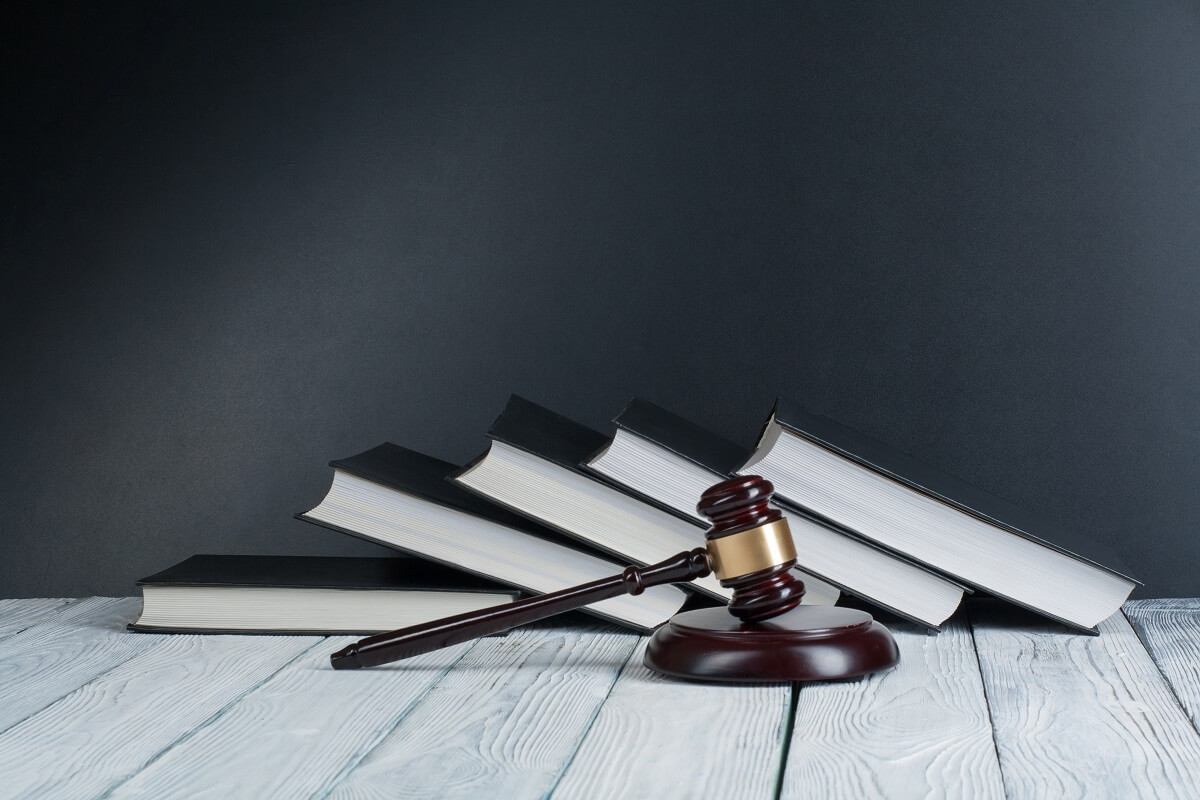 Elmiron is a medicine used to treat patients of bladder infection known as interstitial cystitis. Elmiron was approved on 26 September 1996, by the FDA and was considered safe to use until a study came out in May 2018, which stated that Elmiron is the reason behind retinal damage called maculopathy. The study also confirmed that the damage to the eye can cause blindness to every fourth patient taking the regular dosage of Elmiron.

Anyone who is affected with maculopathy and/or any eye condition other than that, after using Elmiron may be eligible for monetary reimbursement from Elmiron’s manufacturer. The number of lawsuits is increasing against the manufacturer for causing macular degeneration, pigmentary maculopathy, and other severe eye conditions.

Pentosane polysulfate sodium is the formula behind the drug Elmiron from the family of the anticoagulant drug, which is commonly called Herapins. The category mainly consists of the drugs that are used as blood diluters. Whereas, Elmiron is prescribed for treatments like interstitial cystitis.

The complications in the bladder that causes discomfort, lasting pain, and affect the urinary frequency is referred to as Interstitial cystitis (IC). Approx. twelve million patients are suffering from IC symptoms across the U.S. Elmiron particularly treats the indications of swelling and irritation around the bladder.

Elmiron produces a synthetic mucus layer that guards against irritation in the bladder. Elmiron was originally manufactured and developed by an affiliated company of Johnson & Johnson, Janssen Pharmaceuticals Inc., and was approved in 1996 by the Food and Drug Association. After the FDA’s approval, it had become the only option for the patients affected by cystitis, which also treat pain that occurs in the bladder involving urinary infections.

Since 1996, Elmiron drugs were assumed to be safe with particularly few significant side effects. These assumptions changed considerably during the last few years.

The toxicity of the drug Elmiron was discovered in 2018. The doctors in Georgia from Emory Eye Center noticed the abnormal damages in the macula section of the eyes of their 6 patients, that were affected with maculopathy lately. After observing their medical history, doctors realized that the patients have been taking Elmiron drug for a longer period. This discovery enforced the doctors at the Emory Eye Center for the issuance of an initial report, that stated that the use of Elmiron for a longer time can cause retinal damages.

Other than maculopathy, victims of the drug Elmiron also reported some other side effects such as:

The reported issues of serious retinal damages, vision blurriness and other issues related to the use of Elmiron are increasing in numbers and thought to lead to a wave of class-action lawsuits against the manufacturer of the drug. Thousands of possible lawsuits are going to be filed against Janssen Pharmaceutical Inc.

You will be eligible for the financial compensation if you have suffered maculopathy or other eye issues and you can seek the following compensation:

According to recent statistics, lawsuits against Janssen Pharmaceuticals are just starting to get filed. So, it is still unknown how much financial compensation the plaintiffs will get. Although, attorneys can estimate the value of the compensation keeping the same medical lawsuits in mind involving health injuries.

According to some estimation made on a hypothetical basis, the lawsuits may end up on the settled value of $1,000,000 or more. It is also stated by most of the attorneys that these values are only the anticipations for those plaintiffs who suffered a total loss of vision or suffered from maculopathy.

The claim was filed in New Jersey in August this year, alleging that the company knew the consequences related to the longer use of the drug Elmiron, yet did not communicate the dangers to the healthcare providers and the patients.

She filed the lawsuit this year in Florida in August claiming that her continuous use of Elmiron has made her vision blurred, caused difficulty in reading and in seeing colors. Moreover, she said that straight lines appear to be curved or wavy. The plaintiff suffered from severe maculopathy due to the longer use of the drug.

The lawsuit was filed in Pennsylvania by a middle-class aged woman who used Elmiron from 2009 till 2020 to cure her interstitial cystitis infection. The plaintiff did not suffer from the symptoms of the maculopathy, but she claimed to have suffered extreme vision blurriness after the use of Elmiron regularly in a year.