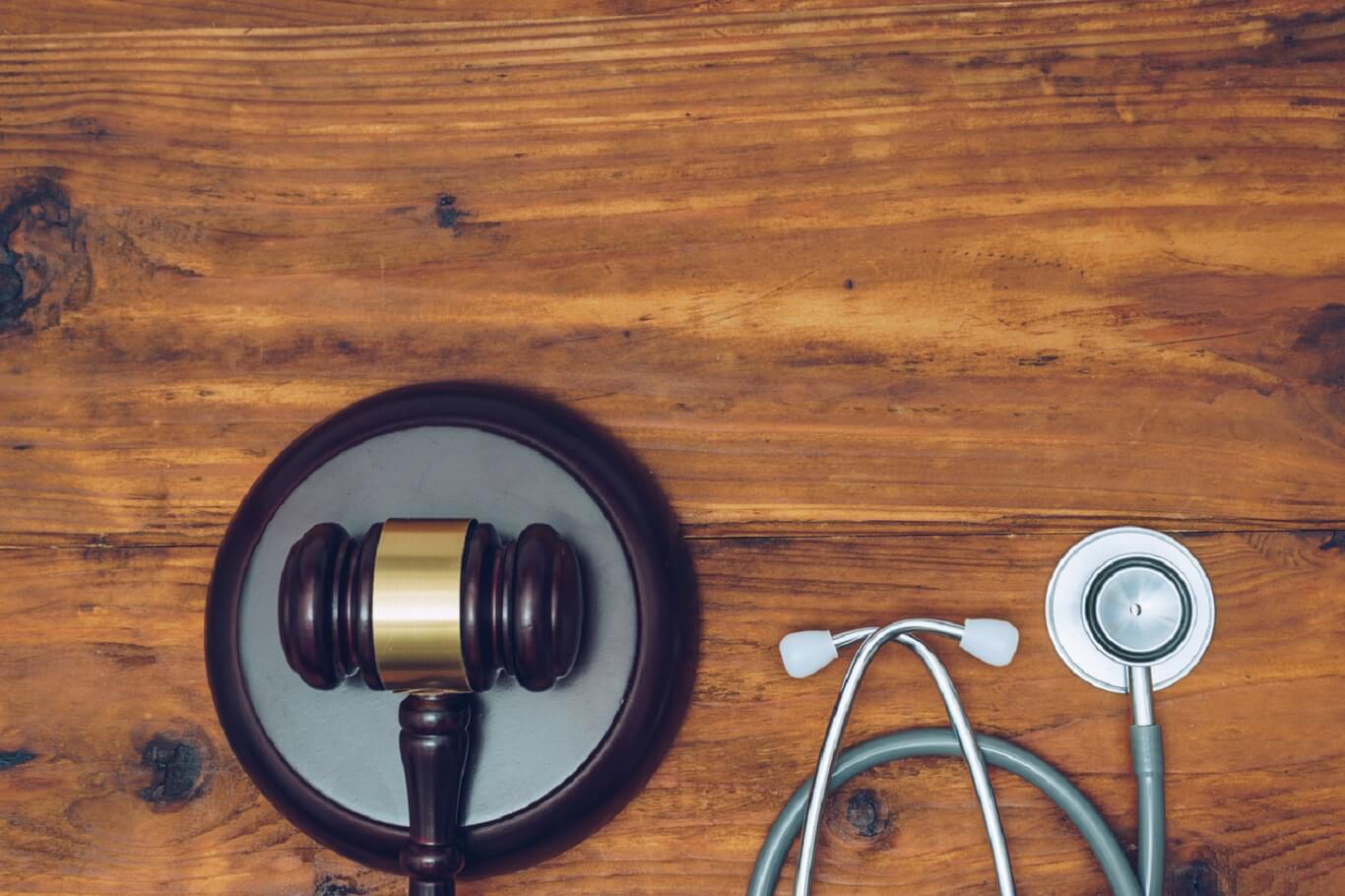 Have you been involved in any personal injury incident in the USA? If yes, you would have probably been thrown into a stressful and confusing legal battle with the culprit’s insurance company and other legal procedures.

There are multiple legal steps to adhere to and requirements to fulfill in a personal injury claim. It is incredibly critical that you understand these matters before you agree with the faulty party at any agreement or sign any document. A skilled personal injury lawyer will have you protected from such mistakes and provide detailed guidance about your case.

At times, the insurance companies do not offer compensation but seek to escape the case by asking for the sign on the release of all claims form; they forfeit the right to seek additional damages.

This document is an agreement to terminate, by mutual consent, a claim disputed in good faith or unliquidated. It will include all the terms and compensation discussed for the case. Suppose the insurance company sends out this document. Make sure to review it thoroughly that it is reflecting the point discussed alone. Unlike the release form, this does not focus on removing the liable party with any dues, but will include the compensation, penalty award, etc. on which the settlement is reached.

Reading the document thoroughly will help you receive the due compensation and settlement without any hassle and have detailed evidence of everything decided.

When Must I Sign a Personal Injury Settlement Release Form: 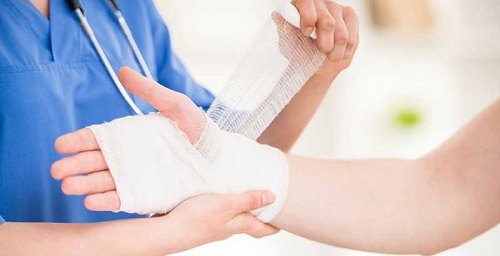 The first step to take in any situation is to find a person well-versed in law or your attorney. This will help you get tricked in any way and help you get the just and deserved compensation of the case.

In most cases, it may be possible to settle the claim with that insurance company without requiring to file a lawsuit. Still, it would be best if you had your attorney by your side to get the right legal advice to ensure that the settlement you are receiving is and includes all the damages that occurred.

Other types of damages may also be included, based on the facts of your case.

The release of all claims form should not be signed until you have complete information about your case and how much compensation you deserve, and how much of it has been sorted. Ensuring detailed medical treatment and expenses to occur in the future related to the case must also be sorted beforehand. If you sign the release of claims forms too early, you will lose a significant amount of money that you deserved.

What must be included in the Personal Injury Settlement Release Form?

Even with the standard release form in hand, the insurance companies will send out their own release form. You will find the commonalities in all the documents.

All the release of all claims form would include a paragraph that removes the insurance company’s liability to pay the victim with any additional money other than the decided settlement amount, even if the expense occurred is resulted from the consequences of the accident.

Furthermore, the release of all claims form will outright mention that you are willing and entirely giving up your right to file a lawsuit against the at-fault party and the insurance company for losses incurred by accident.

A personal injury settlement release form also generally has a statement clarifying any party is making no admission of fault. The settlement decided to finalize the claim without pointing out anyone’s fault.

Things to Remember prior to signing a Release of all Claims Form:

You and your attorney need to ensure that all the damages related to the accident are covered and mentioned in the settlement agreement provided by the faulty party’s insurance company or attorney. Since once signed the release form, you will no longer be capable of making additional claims arising from the accident. Specifically, if you are still undergoing medical treatment, you must wait until you are fully aware of the cost to incur or are fully recovered from the accident.

At times, insurance companies look to immediately settle down the claim and push you to sign the agreement to save their time and money. In the majority of cases, a fair chance for negotiations is always there. Therefore, even if there is only one clause you are not content with; make sure not to sign the release form. As, if done, it is you who will be responsible for any damages or expenses connected to the accident.

Additional Information You Must Know of Release Form:

The insurance company of the party at fault will issue you a settlement check, but before you cash it out a release form will be signed by you. The company usually prefers to hold your bill unless they obtain a signed release form from you.

Even though the release of all claims form might vary by an individual’s insuring company or the verdict of the court, they usually have the following legal consequences and primary clauses.

Suppose you have thoroughly gone through the release form and have completely comprehended the consequences, terms, and conditions, you will then be required to sign the form of release and have it submitted against the decided amount of settlement to the insurance company.

Do not go for cash or the settlement check if you are still unsure about the language in the release or the bill’s amount. Make sure to clear every clause before moving forward.

Even though you might need the money to cover your expenses, once you have signed the release and deposited the check, there will be no going back. Since, with a release form, there are no second chances, but a dead end.

Therefore, beware of the statute of limitations. This refers to the deadlines for filing a lawsuit. If you have not settled the case or filed the suit before the said time, the statue runs out; you forfeit any right to compensation.

Make sure to have your compensation amount. If you have not notified about the delayed payment and the statute of limitations runs out, you will not be able to take any action against the liable party legally. There is an insurance regulatory body in every state, so check the deadlines mentioned beforehand to have them by your side in the time of need.