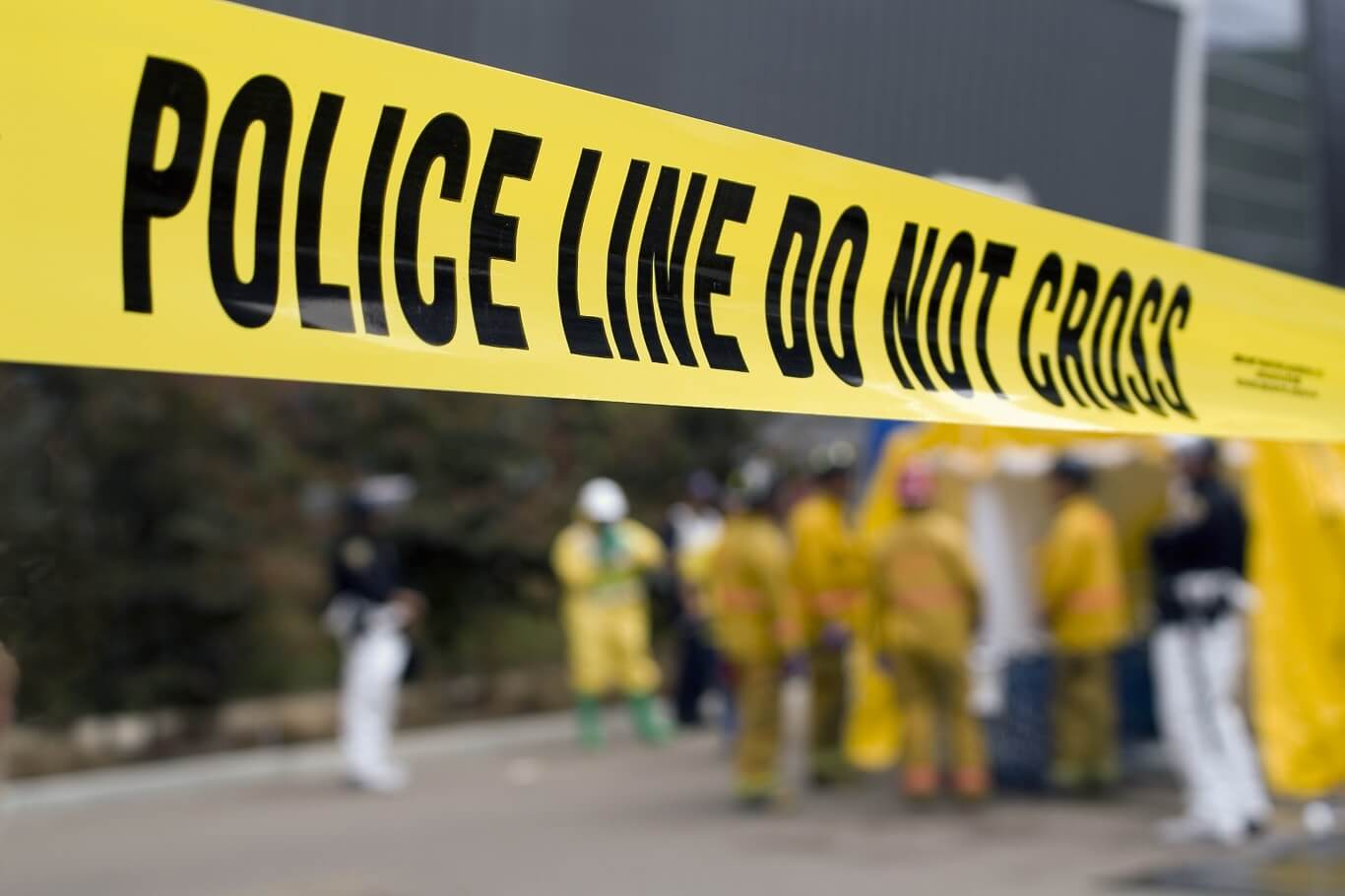 This law covers all the crimes that affect the relationship between any two persons, or between a person and the state. It also defines the duties and responsibilities of individuals to one another and the state. It also provides guidelines in relation to what actions are to be taken against persons who do not follow the substantive law.

Substantive law and the people

The substantive law dictates what kind of punishments can be awarded to individuals who are found guilty of violating a provision of substantive law. This law determines if a crime was committed as a self-defense act in which a person was killed, a hate crime, or a crime out of passion. It also provides the right to defend for those individuals who are accused of any crime.

All civil and criminal proceedings act in accordance with procedural law guidelines. It  determines the step-by-step procedure, as to how the cases should be handled, how individuals should be controlled, how facts should be researched and collected to make the case, how to judge the individuals, and how to go about the trial procedures, settlement procedures, the release or arrest of individuals.

How is substantive law used in a lawsuit

The substantive law emphasizes on the substance of proof that is used to file the case. It deals with all the elements of individual cases, including all the facts, violations, etc. It’s only after thorough investigation that the court can take action – in accordance with the substantive law – against someone or free someone of wrongdoing.

An example of substantive law in action can be a case of negligence, where a person has got injured due to someone else’s negligence.

First of all, the law will consider the rule that its job is to protect individuals of the state.

Secondly, it will examine the failure to reasonably exercise self-control over oneself in order to be careful while dealing with others.

The laws of the state

Negligence is the most common factor in a case involving car accidents. Most people claim their innocence on the basis of the above-mentioned four rules – in cases where negligence is involved. Remember that every state has different provisions regarding the four main rules that govern the substantive law.

For instance, in some states, drivers are allowed to take a right turn at a crossing with a red light on. And in some states that is not the rule. So, if an accident occurs, it might be due to negligence or otherwise.

An accident can lead to injury or death of a person. It can be an intentional act on part of the accused/defendant.

In such a scenario, the substantive criminal law must confirm whether it is a crime or not.

The substantive law will deem a person a burglar and a crime has indeed taken place, if the individual has unlawfully broken and entered into some premise, with the explicit intention to commit robbery.

In this case, the jury can accuse and sentence such an individual of a crime of burglary.

But if the accused had no intention to commit robbery, then the accused is deemed innocent of any crime.

This was just an introduction to this law. Substantive law differs according to states and their jurisdictions. But fundamentally it stays the same.