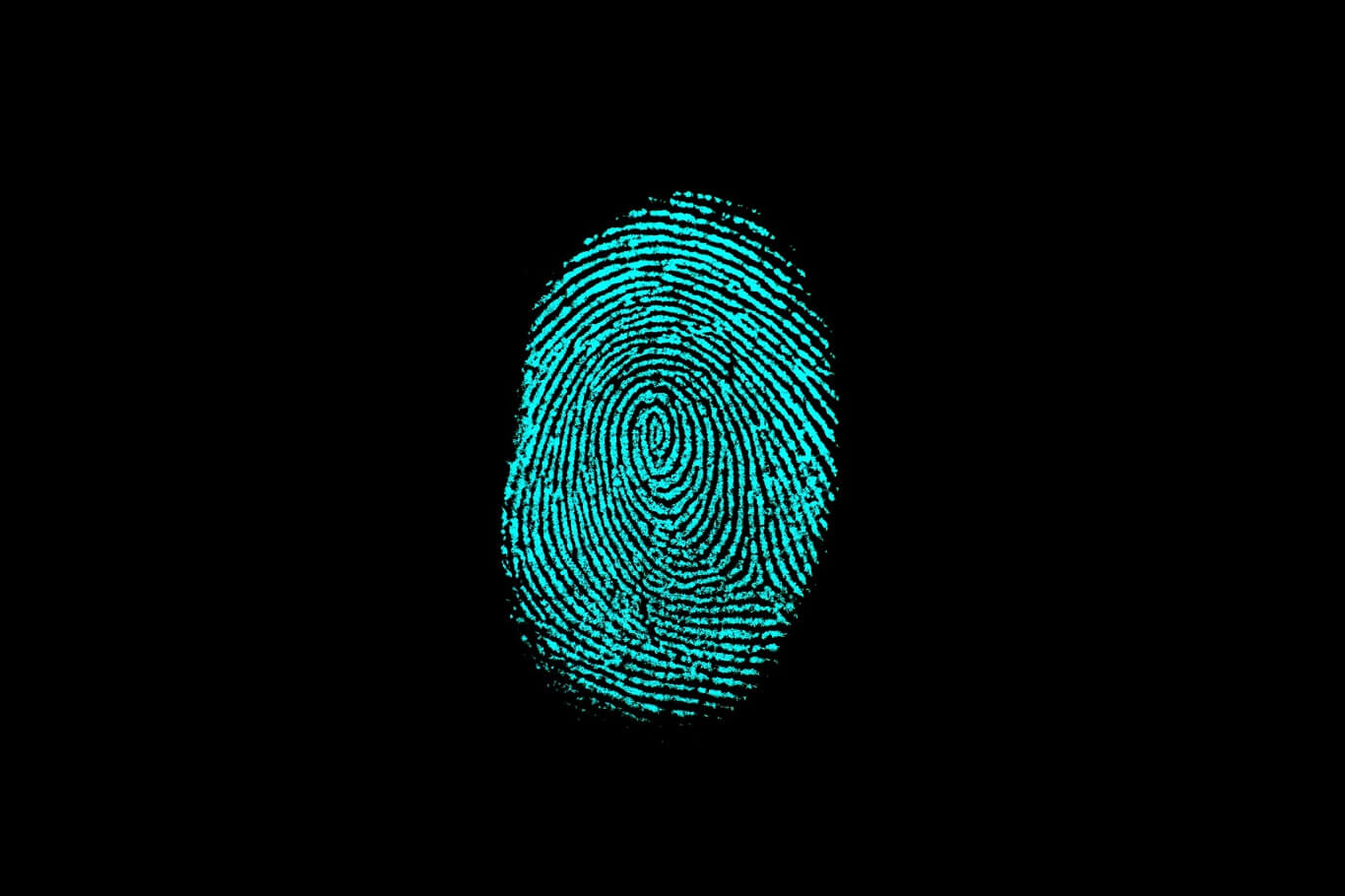 Many of us wonder how come agencies identify criminals just with the help of fingerprints. But since each individual has a unique fingerprint pattern, therefore it is very easy to identify the person with his/her fingerprints. Simply put, the process of getting to know a criminal’s fingerprint entails heavy research on the patterns of fingerprints.

Until the early 19th century, people were unaware of the fact that nobody has the same fingerprint pattern; not even the twins have identical patterns. Through several researches, it was brought to light that these unique patterns begin to form on a human’s fingers during the 12th week of development and become permanent for the rest of a person’s life.

Based on the medical and scientific discoveries, Sir Francis Galton introduced the unique technique to identify criminals through their fingerprints. The method was based on comparing the fingerprints found from the crime scene with those of the suspects.

Later on, Sir Edward Henry was the one who developed the technology of classifying patterns of fingerprints which then became an officially adopted system by England gaining popularity across the world.

According to Sir Henry, fingerprint patterns can be described through three variants – loop, arches, and whorls. These contours and shapes were later on  sub-divided  into 8 patterns according to their significant characteristics and are still in use by many criminal intelligence agencies including FBI .

The fingerprint patterns falling under the loop category can be easily seen in 60%-70% of the encountered fingerprints. The ridges in the loop pattern make a backward loop without twisting. This backward loop is identified through the way the loop flows towards the hand instead of the card where the sample imprint has been taken. This is due to the fact that the fingerprint imprint is the opposite image just like the one we encounter in the mirror. A loop pattern consists of only one delta.

The fingerprints that contain arches occur in approximately 5% of the fingerprints. The ridges of arch patterned fingerprints flow continuously from one to the other side of the finger without making any backward loop or turn. Typically, in an arch fingerprint patterns, there’s no delta, but if someone has it, there must be no backward turning loop, intersecting the delta and core points.

The whorls patterns are found in almost 25-35 % of fingerprint patterns that are found at the crime scenes. Many of the ridges in the whorl pattern take a round through the circuit. Thus, if a fingerprint contains more than one delta then it would be a whorl.

There are 2 sub-categories of the arch pattern.

Plain arch: It is the simplest form of fingerprints to identify. In the plain arch category, a flowing consistency can be witnessed. It begins from a side of the finger taking a ridge and slightly jumping upward. The plain arch resembles a wave of the ocean that continues its journey from one side of the finger and ends towards the other side.

Tented arch: The tented arch is mostly similar to the plain arch with a slight change. Unlikely the plain arch that starts from one side and ends on the other, , the tinted arch lies in the ridge and does not continue to meet the other end of the finger. The adjoining ridges meet at their axis and form a tent.

Loop is sub-divided into three categories

Radial loop: The radial loop is named after the shape of the bone named radius that joins the forearm to the rest of the hand, similar to that of  thumb. These radial loops run likewise in the direction of the radius i.e. the downward sliding radial loop. The radial loops are not commonly found on fingers rather they appear usually on the thumb.

Double-loop: This pattern contains two individual loop foundations. The loop is formed by the combination of two deltas and more than one ridges. These ridges and deltas run together to form a circuit

A whorl is sub-divided into three categories

Plain whorl: The ridges in this category take turns to make a whole circuit with more than one deltas which then form a complete spiral shape. This is the most common and simplest form of the whorl.

Accidental whorl: The pattern composition in the accidental whorl is the derivative of other types of patterns with  two deltas. Thus, the whorls consisting of ridges holding the properties of one or more sub-categorized whorls are known as accidental whorla. 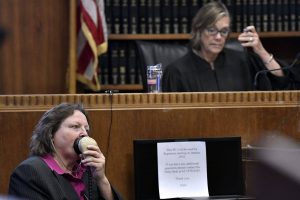 In the legal profession, court reporters and stenographers are substantial entities. However, they are often