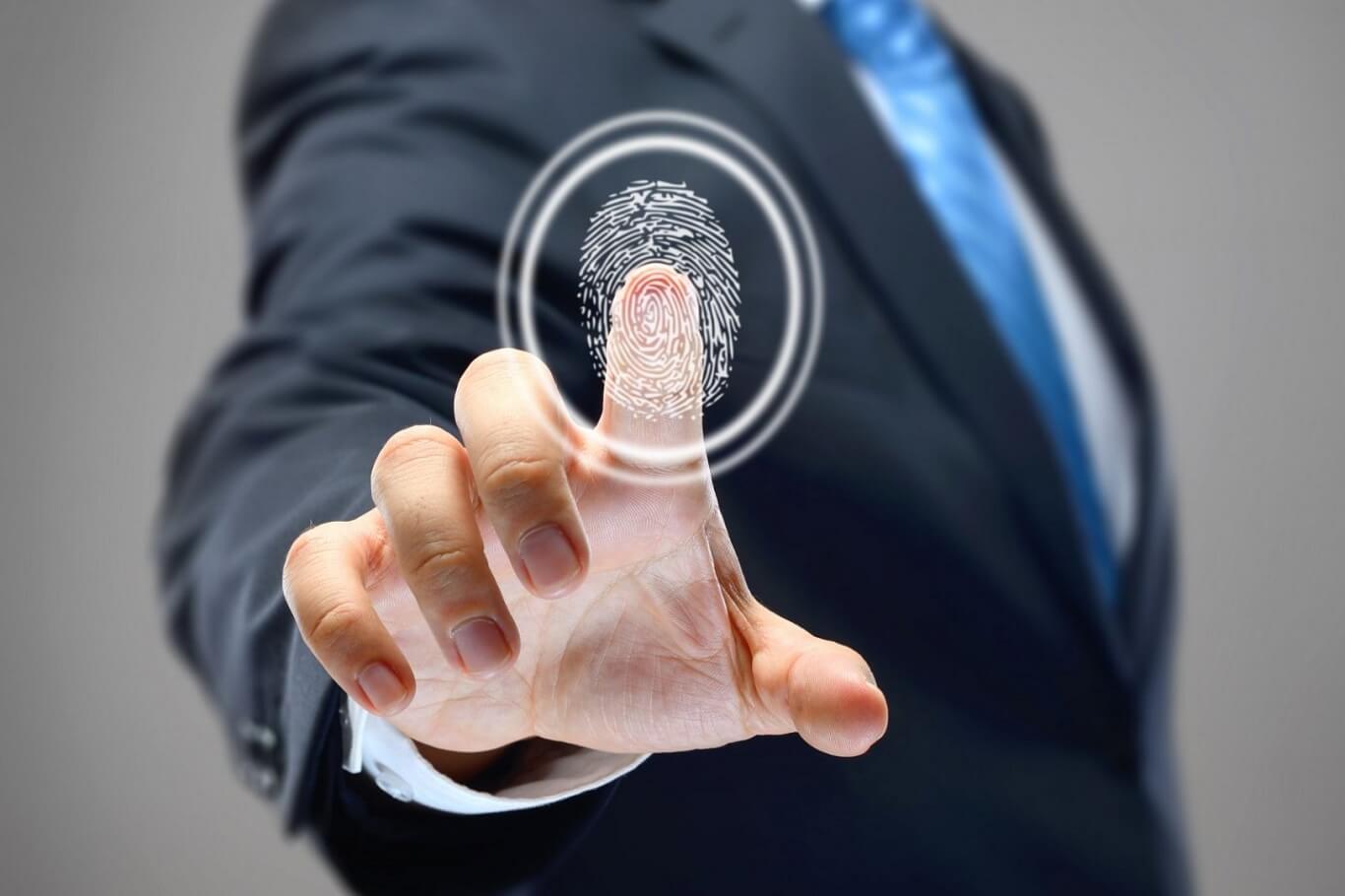 It is always fascinating to witness in the movies and TV series how crime investigation organizations identify the murderers with the aid of ‘fingerprints.’

Well, it is the same scenario in real life too.

Can you imagine that even identical twins don’t have the same fingerprint pattern?

According to Sir Francis Galton, every individual has different types of fingerprints which distinguish them from other human beings.

The invention of classifying fingerprints by Sir Edward Henry became famous in England and later was imposed by several other nations.

Recently, biometric systems have been established all over the globe. Through this technology, humans and their unique data are identified in a few minutes. Moreover, fingerprints are the most commonly used source for the identification process.

Schools, hospitals, offices, and many other institutions firmly rely on the fingerprint process. Now you cannot lie whether you were in the office before time as it can be verified with your fingerprint. Furthermore, If the FBI is working on a certain case, they make use of these fingerprints and their patterns to identify the culprit.

In this article, you will learn about the different types of fingerprints and their sub-categories.

What are the different types of fingerprints?

According to Sir Edward Henry, fingerprints can be divided into three main categories – arches, loops, and whorls.

Would you believe if we tell you that you are amongst that 5% of the total population who has this specific fingerprint pattern? Well, that is something which makes your personality unique.

In this pattern, there are no obvious core, lines, and deltas which distinguish it from other fingerprints.

Two sub-categories of Arches are

If you want to see the consistency of flow then Plain Arch is the ideal example for it. Starting from one side of the finger and the ridge, it moves upwards. Have you seen how the waves flow? Plain Arch is the clear depiction of it.

It is relatively easier to be recognized, yet it is one of the rarest or infrequent fingerprints.

There is not much difference between these two sub-categories. The way the wave is formed in the Plain Arch, this fingerprint pattern has the same flow fashion.

However, the sharp edges which make the tent-like shape make it different from the Plain Arch.

This fingerprint pattern is identified as the most common in humankind. More than 65% of the total population from the globe possesses this fingerprint.

To fall in the loop category, you need to have at least a single-core and delta.

In this fingerprint pattern, the ridges are running from the thumb to the little finger of the hand. The name of this loop was created by taking inspiration from the bone Ulna.

The name of this loop was generated from the bone present in the forearm known as ‘radius.’ This bone joins the hand with the arm from the thumb side.

The main difference which makes it different from the Ulnar Loop is the turns found in this loop are pointing towards the thumb instead of the small little finger.

This pattern is different due to two specific loop formations. The re-curving ridge is found in the inner pattern area.

This fingerprint pattern is found under 40% of the population of the world. It consists of a core and two deltas which makes it different from the arch. The only thing Arch and the Whorl have in common is the number of sub-categories

This pattern gives a picture of a swirl or a spiral. The circular pattern being followed is unbroken with the single ridge.

To form a smaller inner whorl, the ridge found in the center is curving in this pattern.

Other than these, two more types of fingerprints exist

Surrounding each other from different directions, this pattern consists of two separate loops.

Sometimes, you might come across fingerprints which would not be falling into any category mentioned above. Well, if that is the case so it could be counted in ‘Accidental’. However, it will surely be consisting of two main sub-categories from either Arch, Loops, or Whorl.

So, it can be seen how different fingerprints are available in the world. This is the reason it is the most trusted tool for the investigation process and is used worldwide.

After reading this article, figure out for yourself which category you belong to.

1 thought on “Types of fingerprints in humankind”