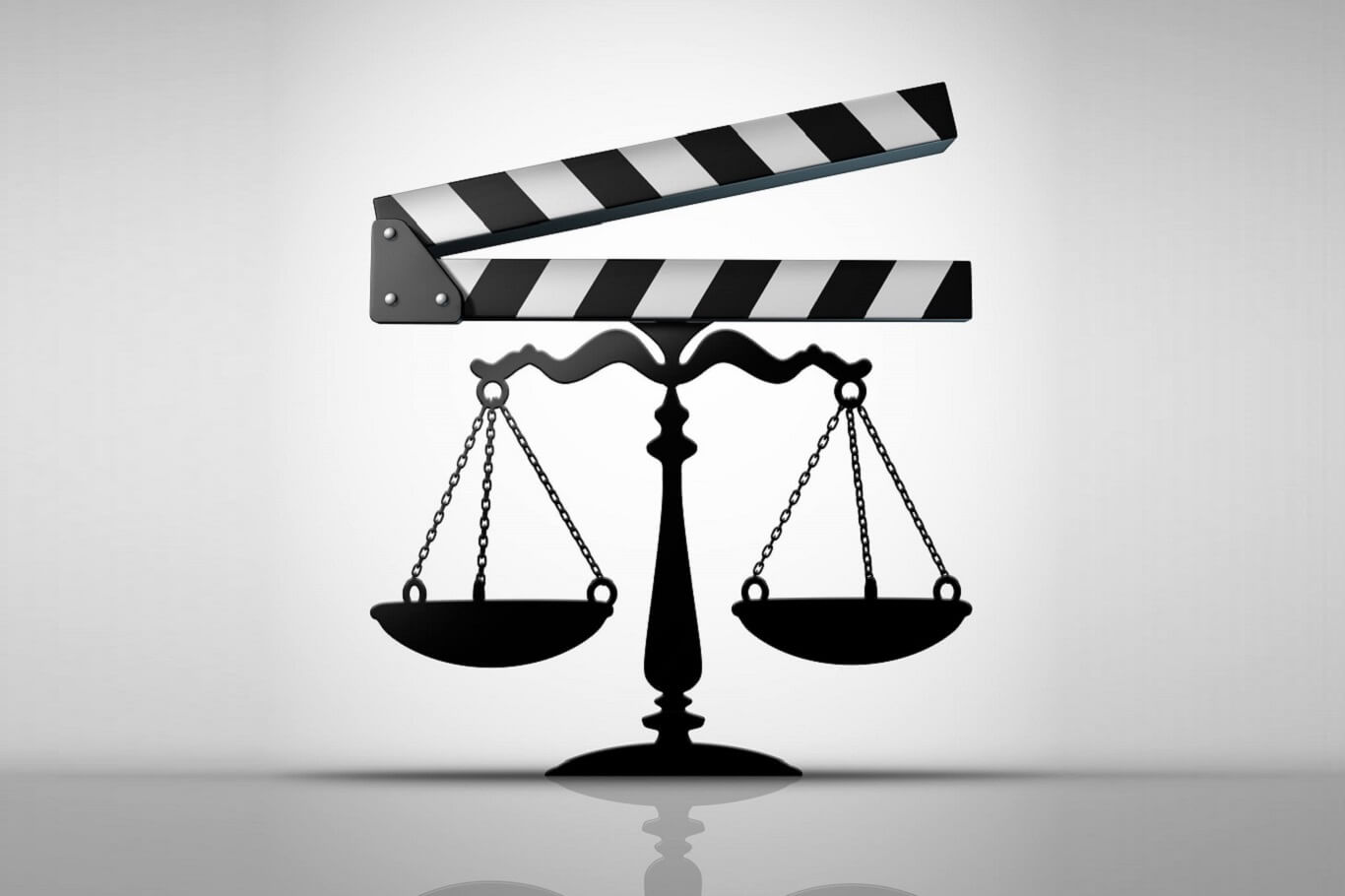 A film is produced with the sweat and blood of the directors and actors, however, the production of the film would be incomplete without the entertainment lawyer.

Apart from fighting with the censorship board to get the clearance for the movie, entertainment laws are applied in the games and leisure activities too.

There are multiple lawyers working in this specific field. The name might look fancy, however, the work is just the opposite. Being an entertainment lawyer is not an easy task, as the attorney has to go through several hurdles and issues to succeed.

Let’s understand how entertainment law is different and what significance it has in the reel and the real world.

Understand the basic: What is entertainment law?

Entertainment law is fighting for the creation of art and its distribution. It might seem to be an easy task; well, only the entertainment lawyers have an answer to it.

Entertainment lawyers are part of the film, music, and art industry. Directors and the artists owe a great deal of gratitude to the lawyers as they make the major contribution of their content reaching out to you.

The task of entertainment lawyers has two separate niches. Some are fighting for the approval of the content from inside the court, yet some of them are battling while drafting contracts. Both of the tasks have their distinctive significance.

How is the entertainment law competitive?

Everyone wants to make contact with famous musicians, directors, and other artists. Nevertheless, due to high competition, it isn’t easier for every entertainment lawyer to land with an influential party.

An exemplary lawyer, TL Brown, had to work day and night to get into this competitive industry and to make his name on his own. Setting up the business wasn’t an easy duty for him yet he struggled his way to make his path towards success.

There are only certain parts of the country where you can practice entertainment law.

The procedure of becoming an entertainment lawyer?

If you want to become an entertainment lawyer, the process of learning starts from the early years of college only. Instead of falling into philosophy and political science, you need to develop the habit of critical thinking and good communication skills.

Remember, the luxury days become a matter of the past, once you step into this field.

Try to maintain your GPA with the highest score. A good LSAT score and a high GPA build your game strong in this niche. Instead of wasting your summer holidays, try opting for internships and managing your time productively. This way whenever you move into the market, you will have a certain edge over the other lawyers due to your experience.

How is the clientele base of an entertainment lawyer?

Not every entertainment lawyer has a settled business or a separate identity like TL Brown. Many of the lawyers are picked from various institutes such as radio stations, film studios, publishers, and many others. The entities hire them to become the company lawyer and to fight against any possible matter which arises in future.

Due to its fancy name, you might picture an entertainment lawyer sitting in the same room of celebrities. Well, it is true in some cases but most of them are not dealing with the influencers directly.

Not every attorney is lucky enough to have connections in various industries. So, instead of entering the field of work directly after completing your law school, prefer taking the LL.M.

Some people are fortunate enough to get exceptionally good jobs after passing out from the top law school. However, it is not possible for many in the same respectable field. LL.M allows the lawyers to prepare them for the market as well as create contacts for them.

How entertainment law can be practiced?

Lawyers should understand that they won’t be able to get in touch with big entities as soon they pass out. Good things take time.

Instead of waiting for big opportunities, entertainment lawyers are suggested to work in radio stations, museums, and theatres to polish their skills. Having had the experience, they are likely to arrive in the heart of the entertainment industry which is New York and Los Angeles.

Why is entertainment law important?

The significance or importance of the entertainment law industry has increased with time. The recent pandemic is proof to it. During the global shutdown due to Covid, TV and social media were the two major sources of entertainment for all of humankind. However, the content which you enjoyed wouldn’t have been produced had the entertainment attorneys not been part of the pack.

At times, the industry becomes cruel and is not willing to clear the dues with famous personalities. With the help of entertainment lawyers, it is also made possible.

Choosing entertainment law as your profession is not a bad choice until you’re willing to give your 100%.