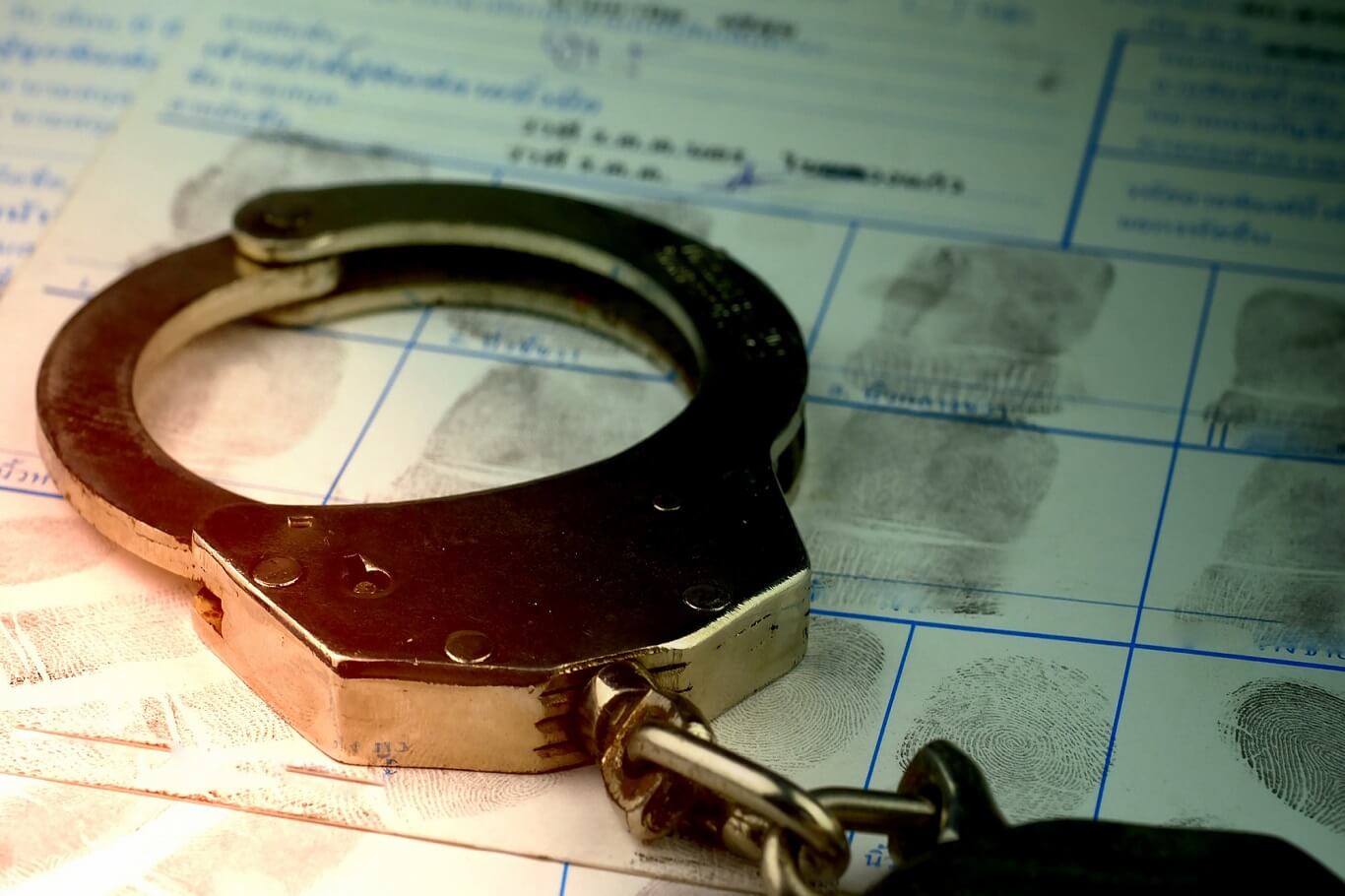 Two of the strongest branches of strict liability crimes are possession crime and statutory rape. It is important to understand the real meaning behind this offense and how unbearable it is for society.

Whenever a case is presented in court, the prosecution’s attorney must prove the charges against the defendant or need to prove whether he/she is guilty. However, mental state is one of the important factors.

Sometimes, few actions speak volumes. So, the concept of negligence and recklessness is removed from the equation. This way, the act’s intensity is enough to declare the defendant’s criminality. 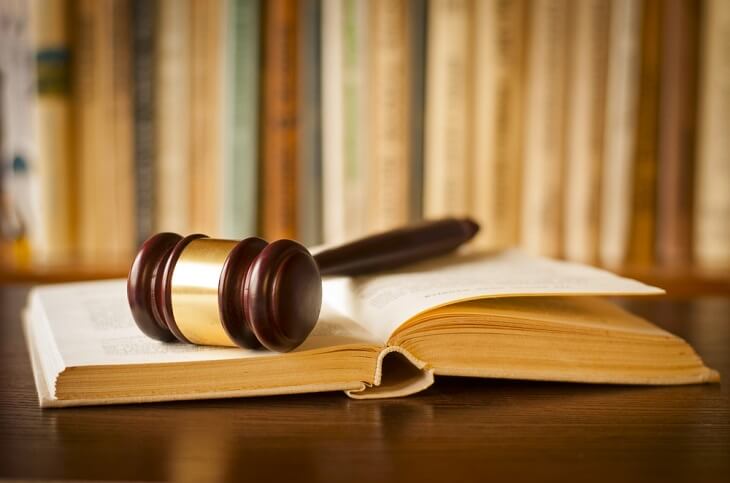 Why do we have strict liability crimes?

In both tort and civil law, strict liability crime is present. In these situations, the mental state loses its significance due to the magnitude of the crime performed by the defendant.

Strict liability crimes are less common in society. However, harsh actions against this crime exist in the community. If the jurisdiction is following the dog theory of strict liability, the dog owner will be charged against all the chaos his/her dog makes. For example, if the dog bites you, so the dog owner will cover all the hospital expenses, it doesn’t matter how cautious he/she was with his/her dog.

These are some of the acts, which are counted under the category of strict liability crimes and have severe punishments attached to them.

Without the consent of another person, indulging in sexual activity will get you under the charges of strict liability crimes. In these kinds of cases, judges generally provide the court with their verdict against the defendant. There’s nothing to be proved by the defendant and sometimes the acts are so vicious that lawmakers want to punish the criminal, without bringing their mental state into consideration. 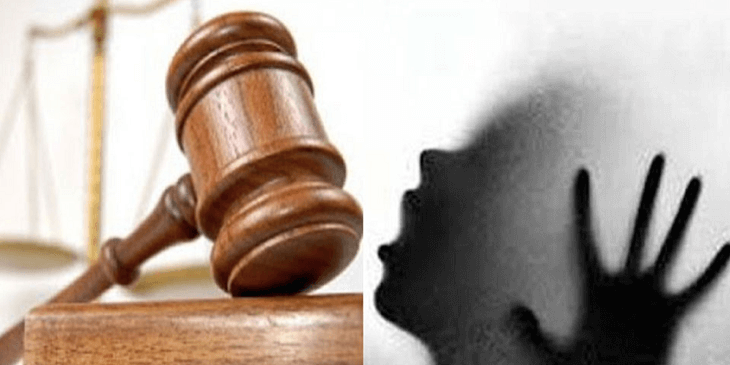 Selling alcohol to a minor

Being a liquor store owner, if you sell alcohol to a person who is not legal or under the age of 21, you are going to be charged against strict liability crimes by the law.

Sometimes looks can prove to be deceptive. If the buyer looks above 21 or of the same age but is not in reality,  strict liability laws will be applied.

Whenever you’re driving on a certain road, there are signs available on the footpath where the speed limit is mentioned. In case, if you ignore the traffic rules, you will be caught and will become liable for the punishment under strict liability law.

What is the difference between Strict Liability and Intent Crimes?

According to law, crime is divided amongst three categories while keeping the defendant’s mental state in mind. 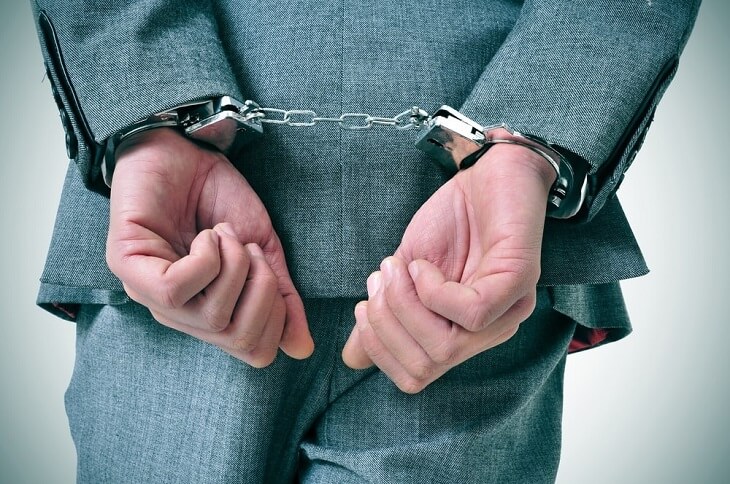 A criminal is aware of the act he/she is about to perform and the consequences related to it. However, that doesn’t slow him/her down and they intentionally or knowingly perform that specific offense. A fine example of it could be first-degree murder.

It is somewhat similar to the specific intent. Defendant performs a certain crime to get their desired result. For example, a person knows that he/she cannot drive straight on the road while being drunk, yet he/she decides to drive the vehicle.

Crimes under this category, defendants don’t require any kind of knowledge.

How to defend strict liability crimes?

‘I didn’t do it’ – this sentence is pretty common in the book of the criminal. However, fighting against these charges will be a tricky task for the offender.

Nevertheless, if you are caught under such a crime, you surely need to consult a good criminal defense lawyer to address how to fight against the charges. Otherwise, penalties could become quite severe for you.