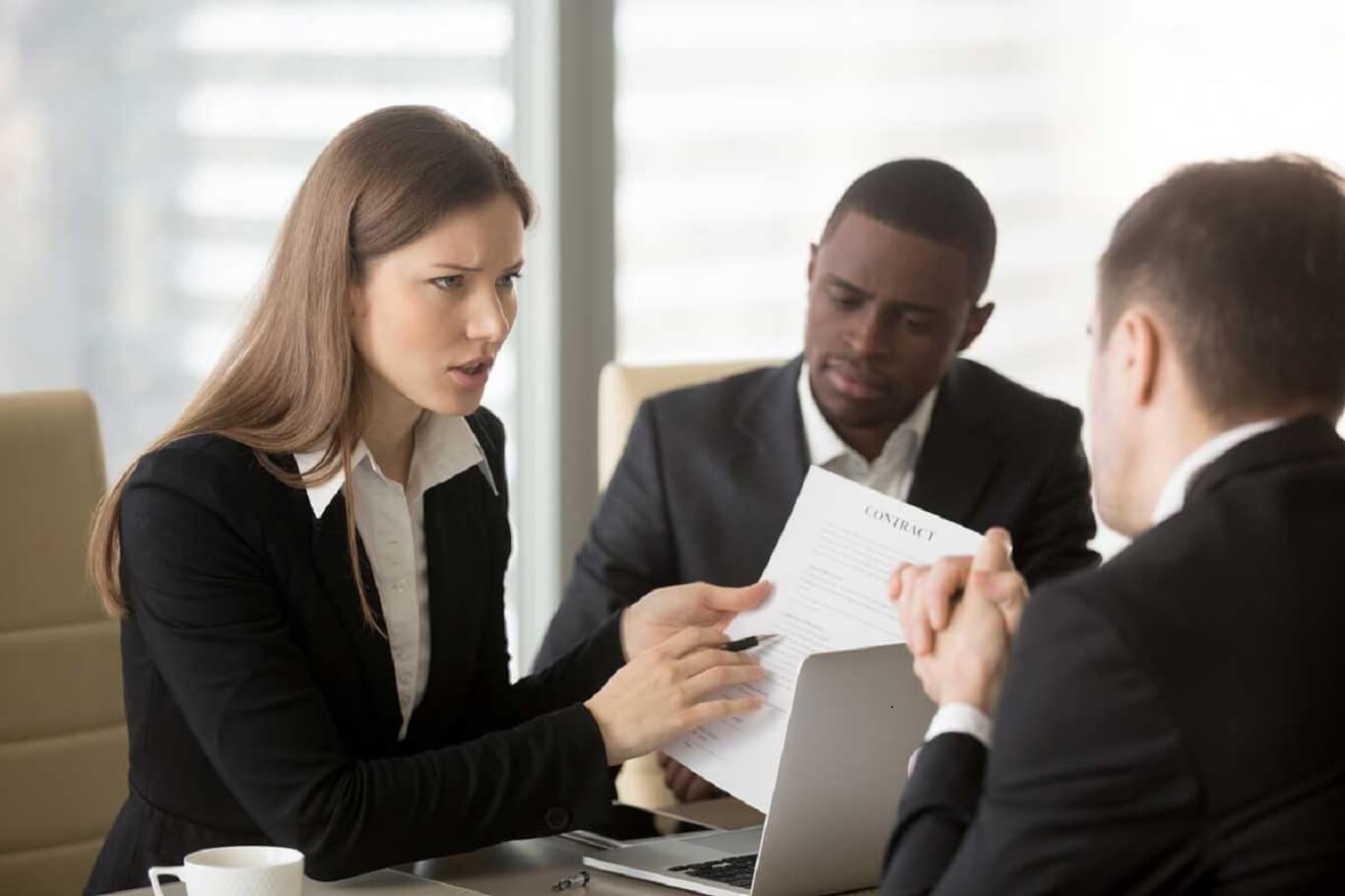 Practicing lawyers must stick to ethical standards to maintain their credibility. Clients expect lawyers to be ethical and professional while handling the cases. But in cases where clients want to file complaints against lawyers, they want to know what requirements they would need to fulfil, and how to file an ethics complaint against a lawyer.

Why file an ethical complaint against a lawyer?

Some common reasons that you need to consider before filing a complaint against a lawyer, may include:

In cases where you are not sure that the misconduct of your lawyer is either professional delinquency or not, then you must visit your state’s disciplinary office to discuss the issue prior to making the written complaint.

After the discussion with your state’s disciplinary office -to combat any of the situations written above – you can file the complaint against your lawyer.

You must follow these steps to file the complaint against any misconduct on part of the lawyer.

Steps to file an ethics complaint against a lawyer

What happens after the Disciplinary Committee hearing?

After hearing arguments to ascertain the presence of conflict between the two, the State Bar Committee will decide whether the case needs more evidence to proceed further or not. In this case, if the Committee has decided the verdict, then it will be written and saved, and both parties will be informed through the written notification from the Bar Committee.

Before deciding to award any punishment to the lawyer, the committee works to resolve the issue. If the efforts are not successful, then the complaint further moves to the evidentiary panel to get the final verdict about the complaint.