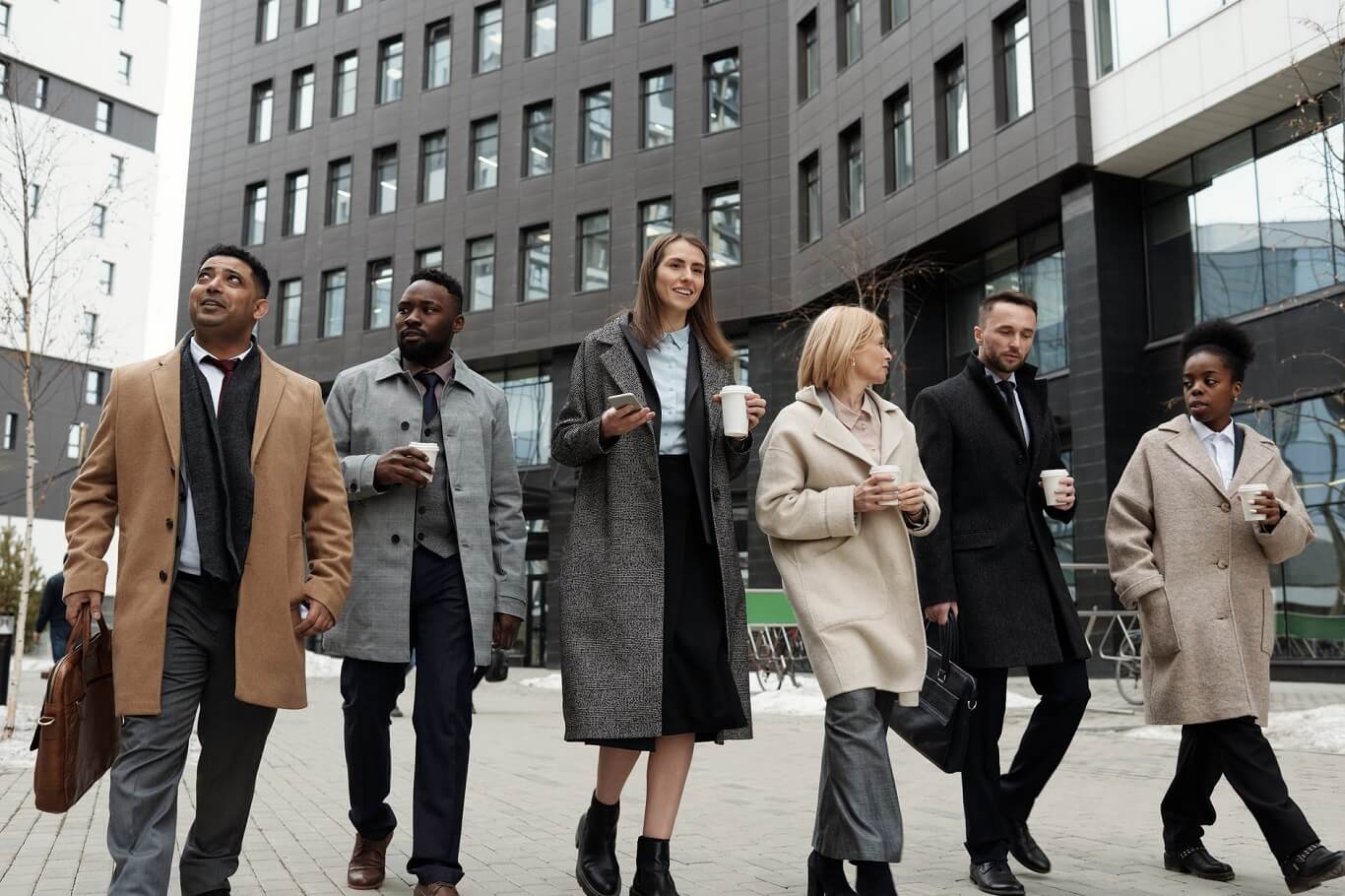 People are often on the lookout to find out which law firm is famous for sneaky legal tricks, but in reality, it is not the law firm that employs such tricks but the lawyers representing that organization.

Lawyers in law schools are trained to conduct and manage themselves with dignity. However, when people become professional, they realize that there are only a handful of lawyers who follow rules and regulations in true spirit. Most of the lawyers use dirty tactics to win favors, or otherwise, harass and exploit other staff members, judges, and culprits.

Dirty tactics are part of every job or employment. Nonetheless, it depends on how you carry yourself. It is discouraged by the lawyers who know about their responsibility to the country and the profession. On the other hand, a few attorneys believe that if they don’t use dirty tactics, they might lose the case.

In this article, we will highlight some dirty tactics lawyers use to get an advantage at the expense of others. 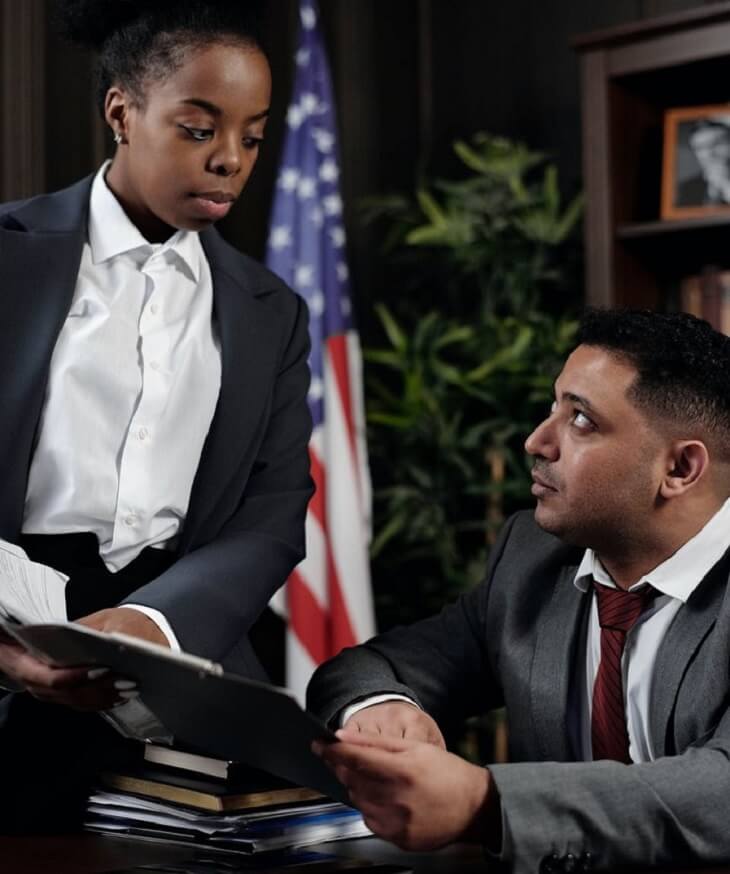 One of the most mischievous tactics that a lawyer uses is convincing a person to lie under an oath. The subornation of perjury is considered a crime, and the lawyer is liable to be punished for the same.

For instance, during criminal proceedings, if an attorney forces his client to pass a false statement under oath, then he is liable to be charged with perjury.

This step is taken to remove the reports before it becomes legally accessible for the larger crowd or the public.

The reports that are created by the ‘stenographer’ disappear sometimes. Moreover, on a few occasions, the attorneys try to put the case in their favor by making changes in the court reports. 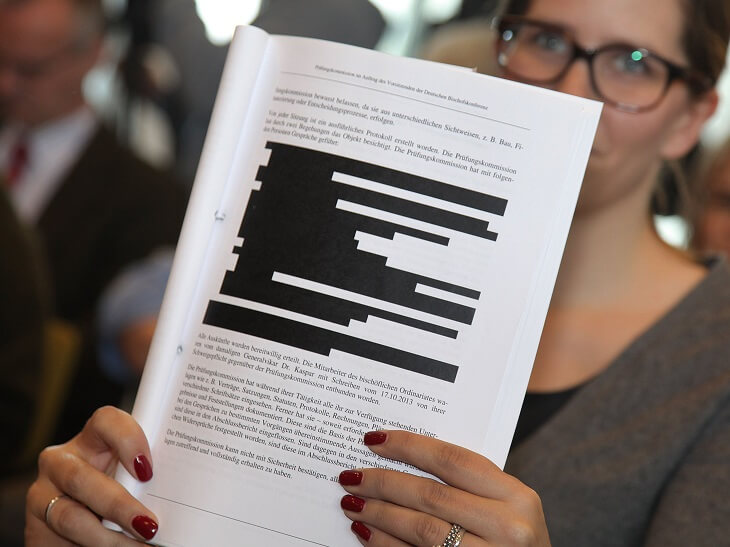 Record sealing is the term derived from the tradition where a court seals few reports and they cannot be accessed without permission from the judge.

Generally, the documents don’t disappear completely and can still be reviewed. However, to gain access to them they need to be unsealed by the court.

On the other hand, for example, in the United States, few states have ordered to destroy or burn the records completely once the case closes as they believe the secured record won’t be of any benefit.

Stopping you from representing yourself

No cases can be taken further if both parties are not available in the court. On some occasions, lawyers or attorneys try to become the hindrance for the opposite side before they could present their case.

This happens when the lawyers create certain difficult patches for the adversaries and try to stop them at every cost. 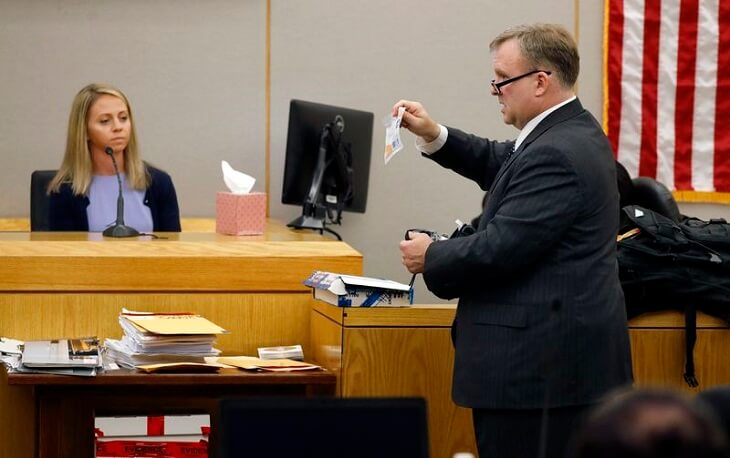 Hiding of important documents in the pile of irrelevant papers

Sometimes lawyers and attorneys try to hide important documents from the opposing party to waste their time. The significance of time cannot be ignored. For example, in New York, if the parties don’t present their cases at the given timeframe, so they might lose or even have to face severe penalties.

This practice of placing the valuable substance in the huge stack of papers is performed to snatch the case of the opposing party and to waste their time significantly.

Complaining to the higher authorities

When an attorney is part of a law firm, he/she is being supervised and governed by his/her seniors. When a lawyer is fighting a case against a party who is familiar with his/her senior advocates so he/she is likely to be threatened by them.

In one of the cases, an attorney was pressurized by the opposing party that a complaint will be launched against him if he doesn’t work in their favor. So, this way the adversaries turn the decision in their favor by threatening other lawyers.

Lawyers try to use multiple disallowed strategies just to make the case more favorable for them. The adoption of these approaches is done because lawyers find themselves under-qualified and not confident in their abilities to win the case.