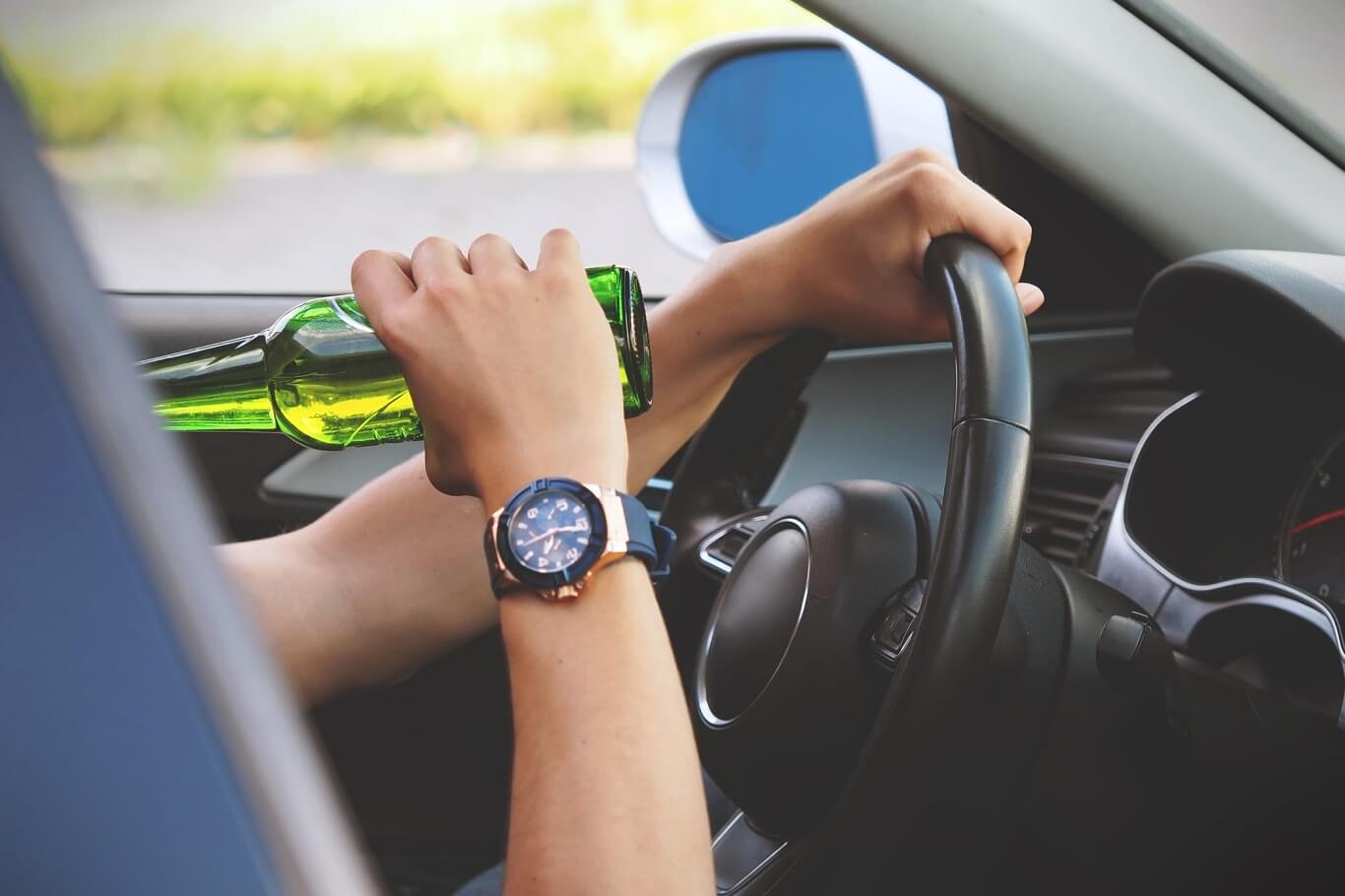 If you’re a resident of the United States of America, you probably know what is a dui. America has no leniency in the cases of road accidents caused, in the state, of drug influence.

In case if you didn’t, this article goes over the phenomenon, the DUI law, license suspension, and much more. So keep reading.

To open things for you, DUI and DWI are laws for driving under the influence and driving while impaired. Drunk driving is considered a criminal offense that could cause you to go to court and pay heavy fines for it.

DUI or DWI law is a law that reprimands the act of driving with an illegal drug or alcohol content in your body that makes you mentally and physically impaired. In these laws, you can justify or punish such cases of drunk driving. 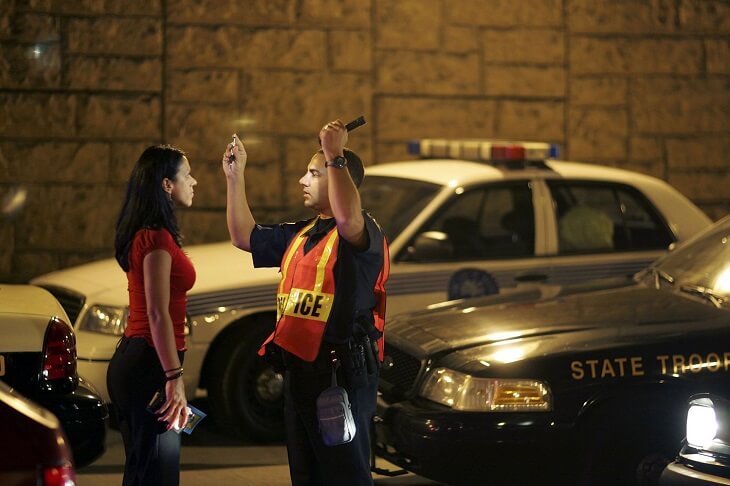 When you have cases of rampant drunk driving, you’re bound to come up with several laws that tackle close to every situation that is probable to arrive.

All the fifty states that the US has, implement the laws of DUI and DWI. The one law is a constituent of many so there are many ways you could be a drunk driver.

So, if you’re stopped at the highway by a cop, make sure you’re clean because the law of the United States of America does not bend with the codes of dui and DWI. 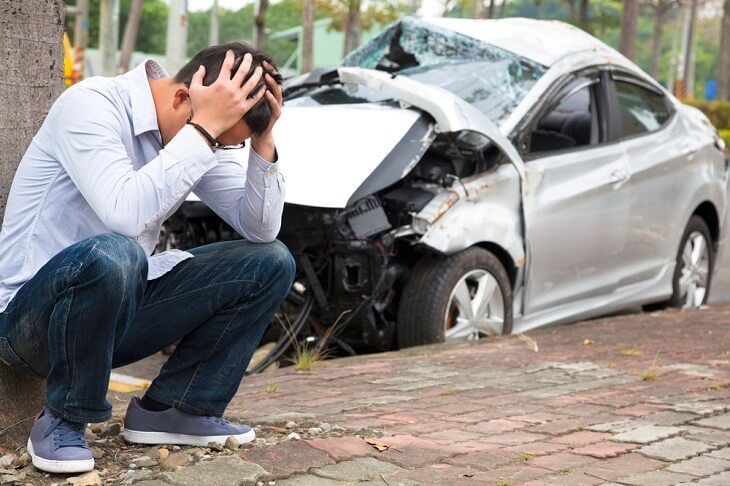 A chemical test can seal your fate. It is illegal to drive if you’re over the standard legal limit of .08 grams of alcohol per 210 liters of breath with some states not budging with even less a limit. The chemical test can spill all your beans, leaving you with no way to prove against it.

Even if you are alcohol tolerant and can drive after consuming over the limit, the law doesn’t care, and you are charged with a penalty.

Another way you can become a drunk driver is when you’re influenced by drugs and alcohol. In this case, the state has to prove that you have consumed alcohol or drugs.

You don’t have to crash your car, damage trees, or shed blood to have a criminal offense on you. When you’re drunk and driving, your vehicle driving mechanism shows before the tests that you might be under influence. And when the police ask you to pull up you remember all about what is a dui.

Unlike the penalty of unlawful bodily alcohol content, a DUI or DWI doesn’t measure the alcohol or drug concertation in your body. You might be under the legal limit of blood alcohol but if you’re unable to drive and look stable, you’re violating the DUI law.

Most of the states of America are beginning to legalize drugs like marijuana for medical and recreational purposes. Therefore, everyday law is evolving in its cause to protect its community from the harm and evil of drugged driving. 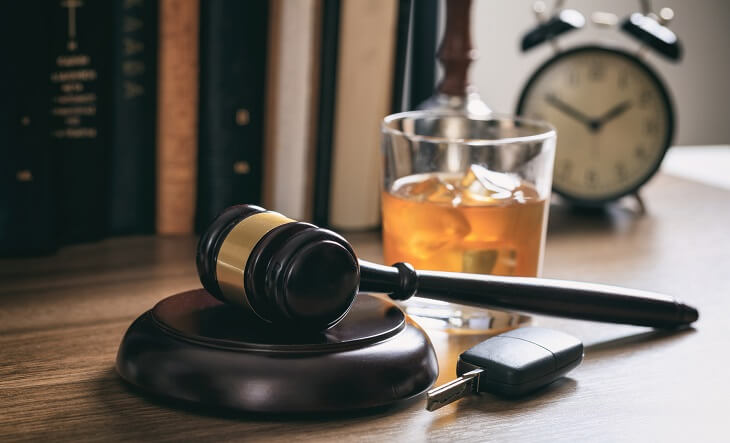 Most states have a legal limit for alcohol. However, some states have put limits on each type of drug. They say it is important to have boundaries and restrictions over the use of drugs as a lot of it is not just detrimental for the individual but could cause reversible harm to society.

On the other hand, other states say that it’s too basic and naïve. They explain how drug tolerance and intoxication methods are unclear today and could be a measure far from our measurements.

With every state having its extents of drug use over the DUI and DWI law, an individual must remain apt with the modification in the state laws each day.

After you get to know what is a dui let’s link it with driver’s license laws. If you’re convicted for a situation of DUI or DWI felony, your driving license can be suspended for little time.

If you think a one-time offense is too much, repeat offenders’ licenses get suspended for a year or more until they can be on good behavior and not offend the DUI or DWI law again. 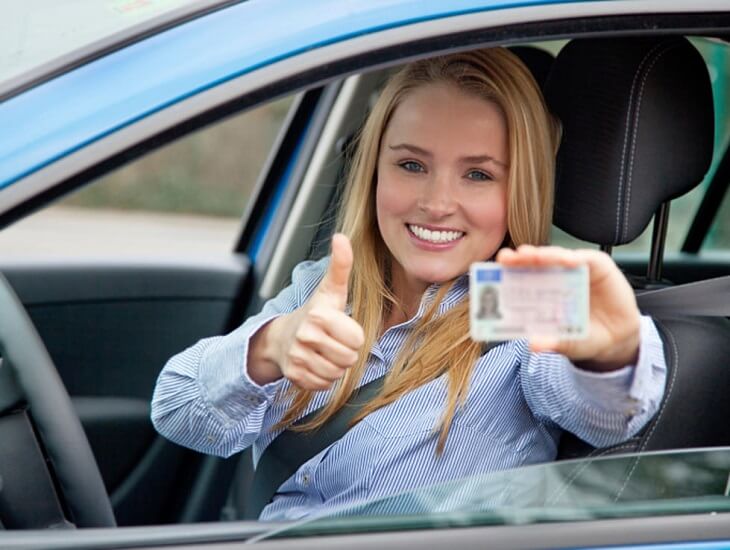 The commoners should know the complete ramifications of the laws and abide by them. It is not just a license eviction that could take place but you could also face a huge charge while also be put on probation to go without drug or alcohol use. It might take a lot to prove innocence once you’ve been caught you might really start to miss your license.

Hence, follow the rules so you might not have to wipe so much sweat off your brows.