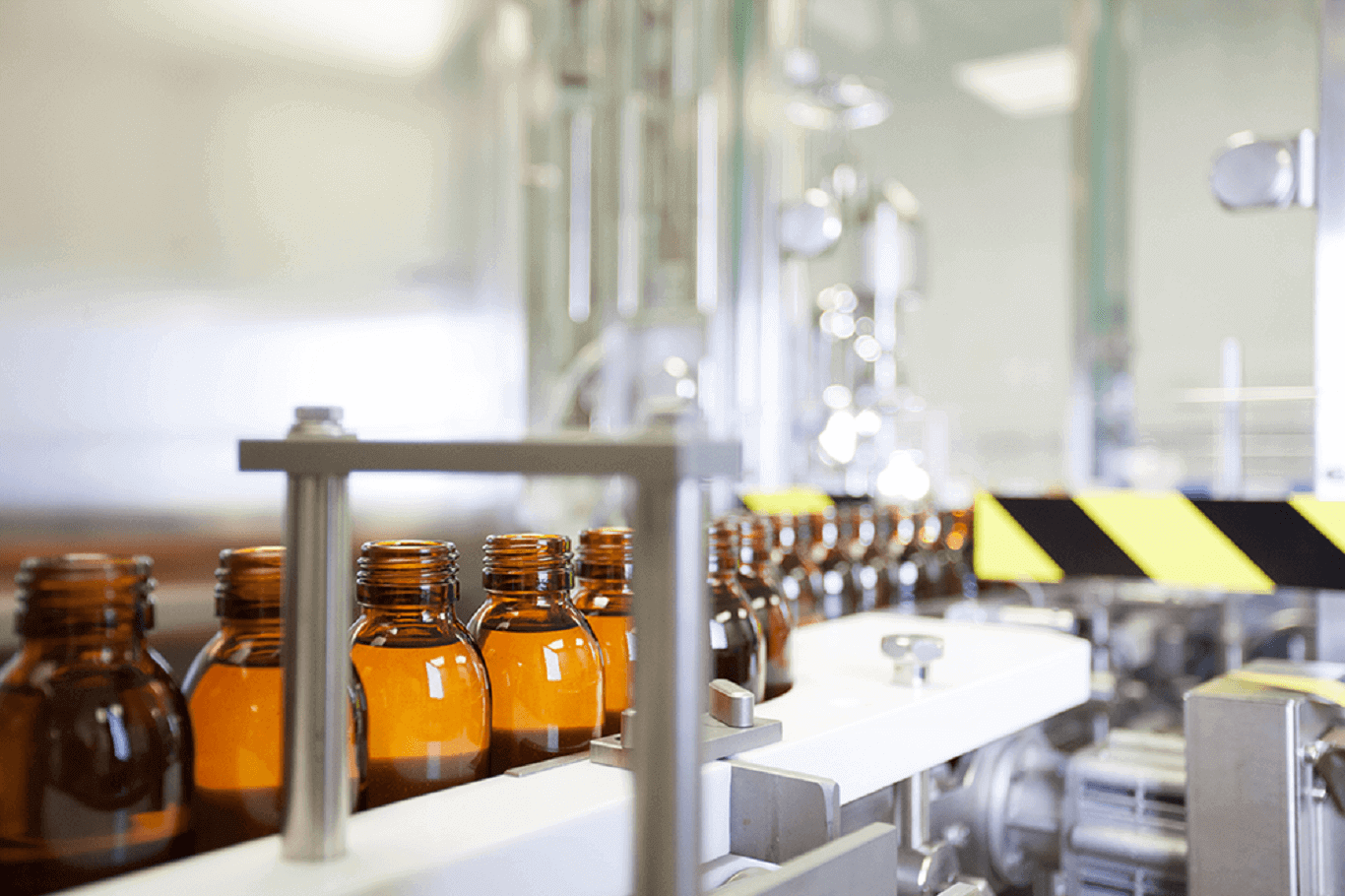 GW pharmaceuticals are the leading manufacturer of Cannabis-based pharmaceuticals. FDA has recently given the approval for GW’s drug named Epidioloex (cannabidiol) which is an oral solution made for the treatment of seizures that are associated with two uncommon forms of epilepsy; Dravet syndrome and  Lennox-Gastaut syndrome, which is common among 2 or more year old patients.

The announcement that has come from FDA is highly imperative for several reasons.

Previously, FDA has approved drugs that use synthetic THC as the active ingredient whereas Epidiolex is said to be the first approved and purified drug extracted from marijuana.

Epidiolex is also not psychoactive like tetrahydrocannabinol (THC). Moreover, the approval of Epidiolex will allow the DEA to look upon the cannabinoids under the CSA.

FDA has said that it will support the development of medical marijuana therapies under the prevailing process of drug approval. 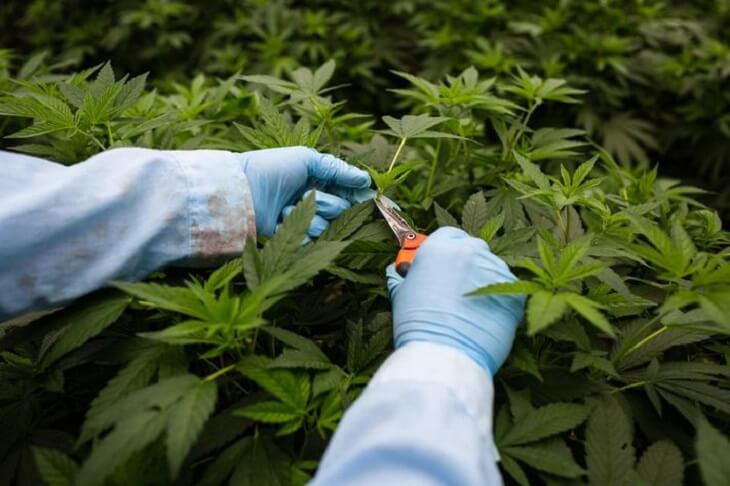 Scott Gottlieb, FDA Commissioner, has said that the approval of the drug will work as a reminder that if we advance the development programs that would evaluate the active ingredients in marijuana properly would result in some important medical therapies. He further assisted that the FDA is very much committed to such scientific research and development of drugs.

According to Scott, the most appropriate way to introduce treatments that are derived from marijuana to the patients is by having controlled clinical trials that would test the efficacy and safety of the drug.

Since Epidiolex is a result of well-controlled and adequate clinical studies, it gives the prescriber the confidence in its consistent delivery and uniform strength supporting appropriate dosage needed for the patients of the two rare syndromes.

The Commissioner has affirmed his full support for scientific research towards marijuana’s potential medical uses and its derived products. FDA will support product developers aspiring to introduce effective, high quality, and safe products for patients.

FDA Commissioner has made it clear that FDA will take action if it sees any illegal marketing of products that are contain CBD with unproven and serious medical claims. The Marketing of products that are unapproved with uncertain formulations and dosages discourages the patients from using the appropriate and recognized therapies for their serious and fatal diseases. 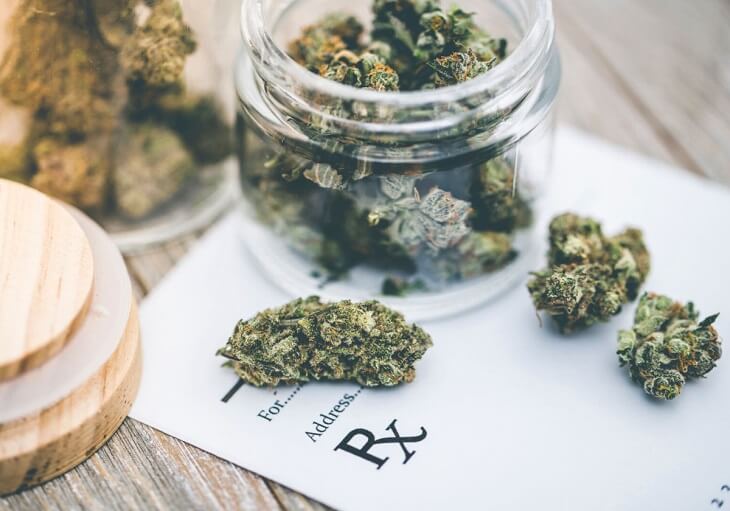 Its effectiveness was gauged in three double blind, randomized, and placebo-controlled clinical trials taking into account 516 patients who had either Lennox-Gastaut or Dravet syndrome. It was evident that Epidiolex turned out to be effective in lessening the seizure’s frequency when it was compared against placebo.

Dravet syndrome is known to be a genetic condition that is rare and appears in the initial year with fever-related frequent seizures. Children that have Dravet syndrome usually face poor language development, they find it difficult to relate to others and they are hyperactive.

Lennox-Gastaut syndrome initiates in childhood and can be categorized by multiple seizure types. People affected by this syndrome have frequent seizures in their early childhood, commonly between 3 to 5 years of age. More than 75% of the affected people have tonic seizures that cause the muscles to uncontrollably contract.

Children having Lennox-Gastaut syndrome, face intellectual disability and learning problems. Many of the children also face a delayed motor skills development like crawling and sitting. The majority of the people with this syndrome have to seek others’ help to perform the usual activities of their daily life.

Patients with these two syndromes have an evident impact on the quality of life they live. Billy Dunn, the director of the Division of Neurology Products in the FDA’s Center of Drug Evaluation and Research, says that this approval will serve as a significant and much-needed improvement in the therapeutic approach to care for the people with Dravet syndrome.

Can you get ‘High’ with Epidiolex?

Side effects that Occur in Epidiolex-Treated Patients 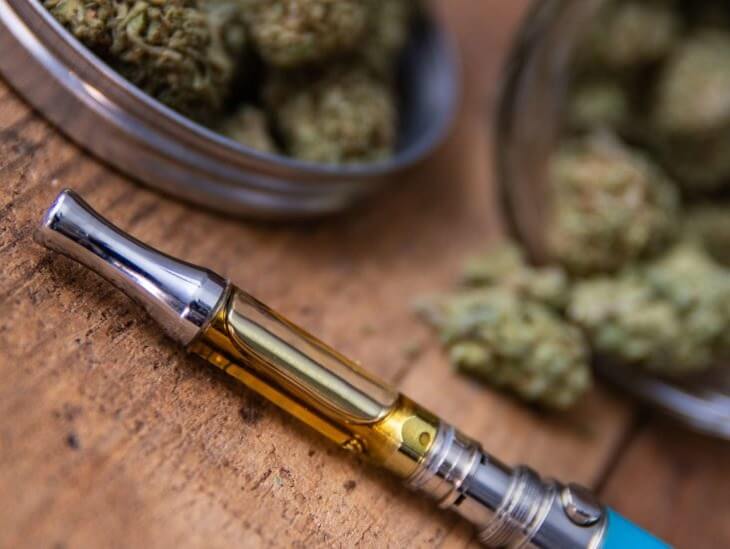 The most noticeable and common side effects that happen to occur in the patients treated with Epidiolex include lethargy and sedation, sleepiness, elevated enzymes of liver, diarrhea, decreased appetite, fatigue, rash, weakness and malaise, sleep disorder, poor quality sleep, insomnia, and infections.

It is also not healthy for a pregnant women and those breastfeeding as it can transmit through the milk to the child and cause allergic reactions.

Epidiolex must be dispensed along with a medication guide

Epidiolex must be dispensed along with a medication guide describing crucial information about its usage and risks. For all the drugs that are known to treat epilepsy, the serious risks include thoughts and attempts of suicide, feeling agitated, worsening or new depression, panic attacks, and aggression. Epidiolex also causes liver injury, though generally it is mild but has the slight possibility of a rare but severe injury. Severe injury of the liver can cause vomiting, nausea, fatigue, abdominal pain, anorexia, dark urine, and/or jaundice.

Americans who previously struggled to find effective therapy to control their seizures have now been given access to Epidiolex with its recent approval from FDA. It is a pharmaceutical formulation of CBD that is derived from plants and has attained noticeable attention in recent times for its ability to cater to intractable seizures. The news of its approval from the FDA is much satisfying for the patients dealing with Dravet syndrome and Lennox-Gastaut syndrome, two complex forms of epilepsy, and for people with certain conditions that cause seizures.