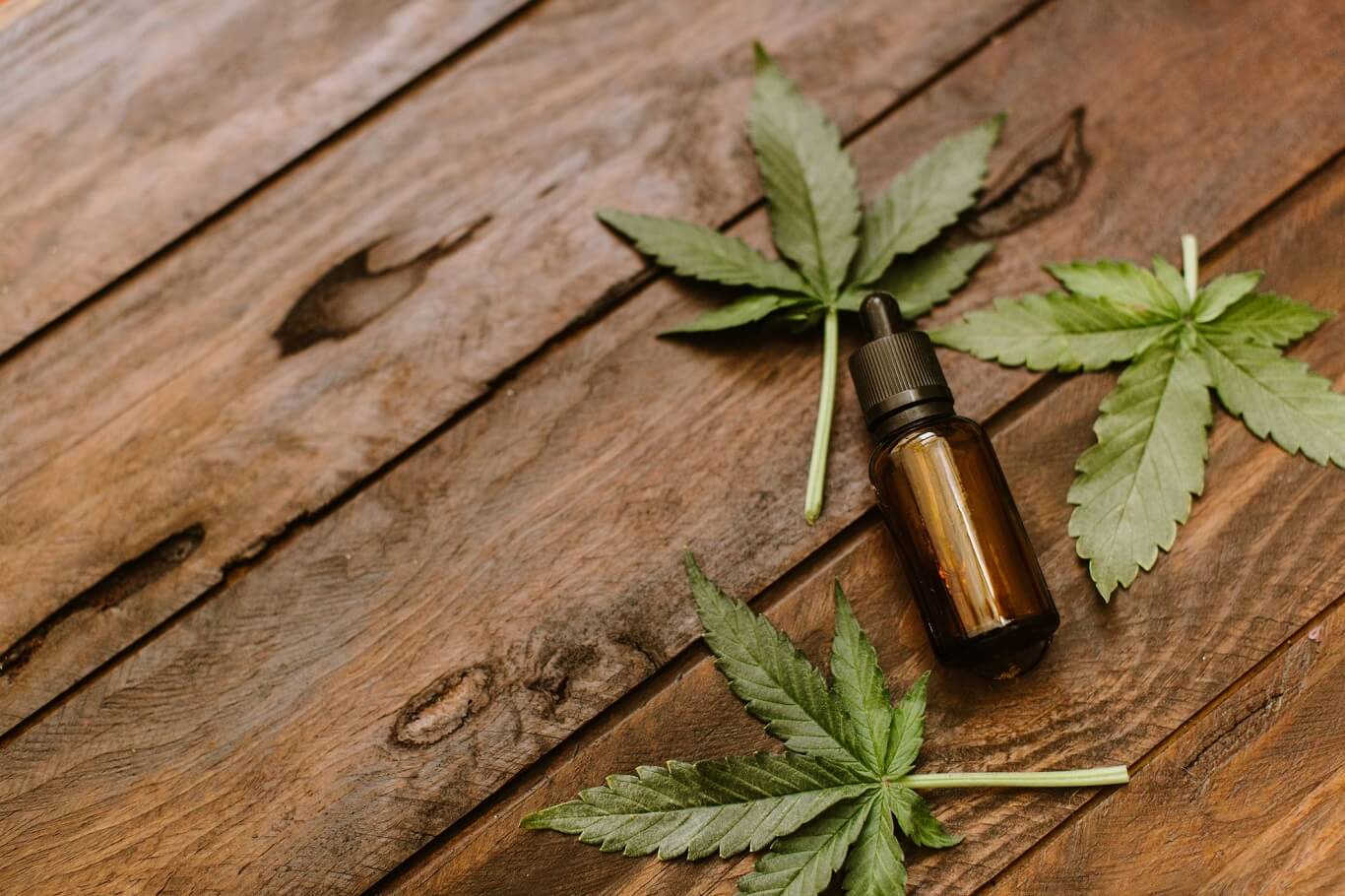 Essential oils are known to be extremely potent. To give you a slight idea, a single drop of essential oil is equivalent to about thirty cups of herbal tea.

There are two giant MLM Essential oil companies present in Utah. One of which is Young Living and the other is doTERRA. Both the companies, YL and DT, have efficiently created a lot of awareness about the use of essential oils and the potential benefits of using them.

Young Living recently announced that it is entering the CBD oil market; however, doTERRA will not be doing the same. CBD oil and its derivatives are famous for their role to reduce potential symptoms of many health-related issues such as anxiety, heart diseases, and body ache.

DT believes that it will only enter the market if they are able to produce it according to their company standards. However, the current situation doesn’t allow them to do so. 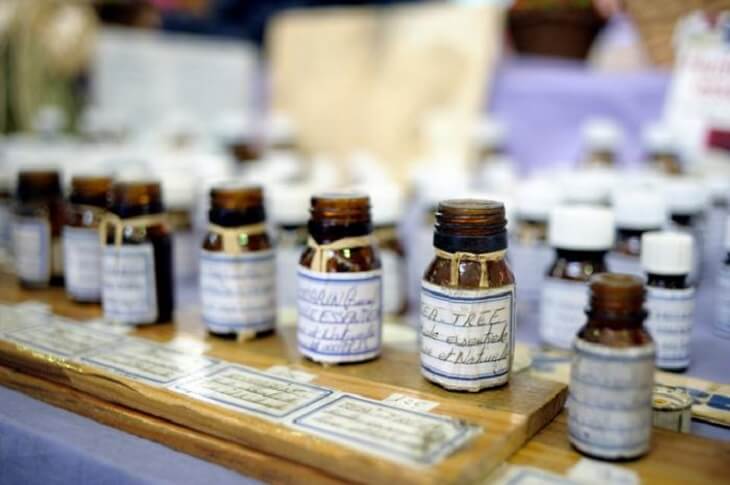 doTERRA prides itself on the fact that every product in their line uses completely organic ingredients and through the help of innovative scientific techniques they develop nutrients, both micro and macro. They provide these nutrients to their customers as it comes fresh from the ingredients directly. doTERRA source their essential oils from around the globe and are committed to the cause of generating and ensuring wellness in their consumers through their high-quality products.

doTERRA has worked effectively to make its consultants and distributors well aware of the legal and medical issues surrounding CBD oil and its derived products. Some of the reported side effects of CBD oil include dry mouth, low blood pressure, and drowsiness. CBD oil is also known to show some symptoms of liver injuries, however, this is a lesser common issue. Recently, doTERRA on their website published a blog, which consists of many footnotes from both medical journals and Federal laws along with a PowerPoint presentation in the embedded video talking about all the medical and legal treaties surrounding the CBD oil products since it was difficult for an ordinary person to understand all the technical terms.

doTERRA has advised its distributors to be cautious about the products that do not follow the FD & C Act since they can put safety and health at risk.

From an earlier blog post, they also considered the four important considerations for Any Hemp CBD Company. Furthermore, a little scientific and medical research has been made on CBD and its generally perceived health benefits.

Young is, however, aware of the legal issues bout the production of CBD and has taken relevant steps to optimally mitigate the possible adverse impacts. Since Young Living has acquired Nature’s Ultra, which produces ‘No THC content’ CBD oil. It has decided to keep it as a separate company rather than integrating it in the current operational setup of Young Living.

Copaiba Oil: As an alternate product

After making the consumers well aware of the legal issues in medical ramifications of using the CBD oil, doTERRA educated the consumers with the superior product called Copaiba oil. They introduced Copaiba oil by telling the consumers that they are found in hundreds of species of plants. Copaiba oil is extracted by distilling the oleoresin from different varieties of plant species. The resins are very much similar to the method from which maple sap is extracted from maple trees. According to doTERRA, only a drop or two is needed for an effective result. As per doTERRA, Copaiba Essential oil consists of 55 % BCP content, which is the highest among any of the essential oils. 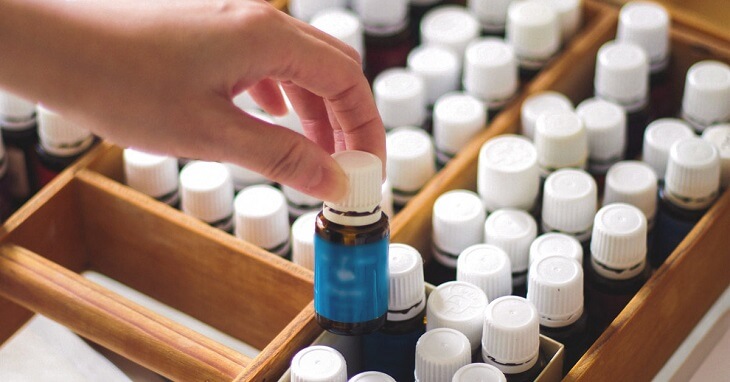 Copaiba oil after being extracted from the trees gives many benefits such as; it acts as an anti-inflammatory promoting sound healing along with providing pain relief. Copaiba oil also has multiple benefits and protects from infections. Moreover, it acts as an aphrodisiac and is used in contraception and cosmetic products as well.

doTERRA’s director of education and training, Scott Johnson said that Copaiba and CBD work within the same biological system, however, if people want to compare them naturally, it won’t be a fair comparison. Copaiba has many benefits that cannot be achieved with CBD. Copaiba, unlike CBD, is a rich Essential oil that improves the inflammatory response and provides healthy and comfortable cognitive function for the body. There are many limitations of CBD, which are not present in Copaiba

To conclude, both Copaiba and CBD oil are different from each other, however, the doTERRA widely advocates Copaiba as an alternative option that comes with lesser health concerns and broadens the market of essential oils.  Both doTERRA and Young Living try not to use the substances that have THC content. Due to the fact that Copaiba oil does not interact with cb1 receptors and is much more expensive than CBD oil, it is harder for it to generate a positive impact and influence the entire market of essential oils. Therefore, the question of whether doTERRA will eventually start the production and selling of CBD oil and CBD oil derivatives is still whirling around.

Developments coming over the next few months are bound to be interesting since both the companies will try their best to keep their dominance in the market.