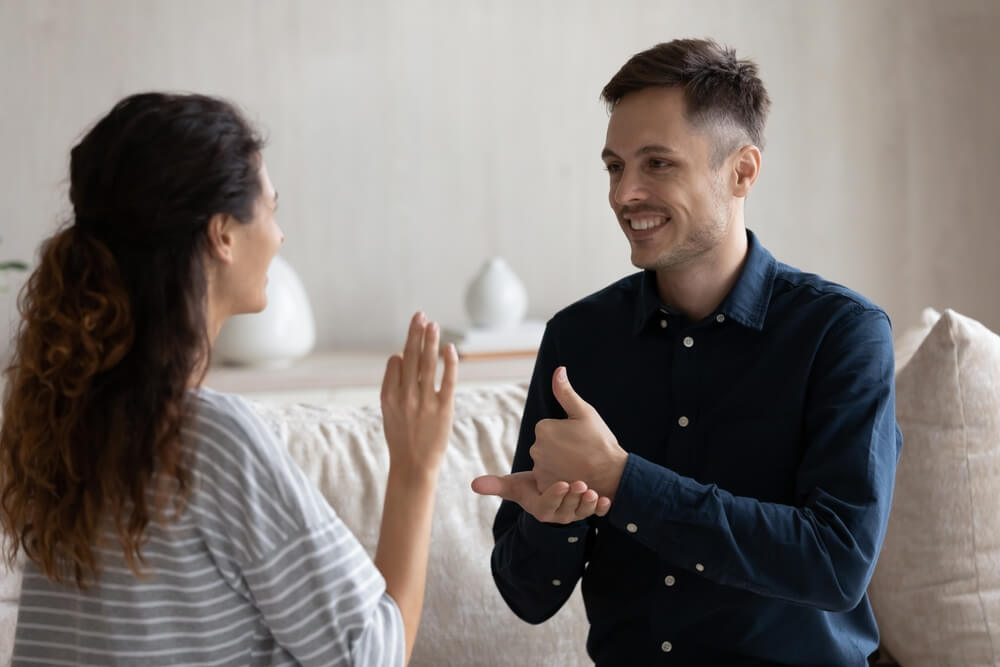 Sometimes it becomes difficult for both speaker and listener to understand what a person is trying to convey or tell while he/she stutters. The American Speech-Language-Hearing Association (ASHA) has claimed that stuttering begins usually during childhood and in some cases, it lasts for the lifetime.

The question is: is stuttering a disability?

To establish protection under ADA, one must demonstrate that stuttering is a disability and it is substantially impairing. An individual is required to show physical, emotional, and perceptual aspects of stuttering.

It is important to note that stuttering can hamper one’s career. It triggers negative perception, low self-confidence, anxiety, and sometimes depression too.

Speech is a distinctive characteristic of our personality. Communication or exchanging of thoughts and information takes place everywhere. In the majority of the job places, stuttering is considered as a disability and the person who stutters finds it relatively hard to get employed.

The research studies regarding this subject have concluded that researchers are still unaware of the fact why this problem inculcates in a human being. With the help of brain imaging tools such as PET scanning and MRIs, researchers finally were able to discover that variations in four genes may cause stuttering in human beings. It is interesting to note that in most of the cases, stuttering was found to be a genetic disability.

According to the chair of the National Stuttering Association Advocacy Committee, people with this disorder are not seen as a perfect fit for the workplace, and thus they are subjected to discrimination.

Every organization tends to hire an individual who is blessed with perfect communication skills. It should not come as a surprise that people who stutter are rejected right away after their first interview. Moreover, people who stutter have a higher chance of suffering from nervous breakdown when they compete against competitors as they might lack confidence while speaking.

Stuttering a disability under ADA

The Americans With Disabilities Act (ADA) is the most comprehensive legal document that addresses the rights of people with disabilities. This law was promulgated way back in 1990. It was amended in 2008 to protect the rights of disabled people. According to ADA, it is unfair to subject anyone to discrimination based on any disorder, when it comes to employment, access to health services, voting, and access to public services.

In simple words, according to ADA disability is something that damages a major life function such as walking, breathing, and others. Is it fair to consider ‘stuttering’ as a major life function? Well, in Stuttering: An Integrated Approach to its Nature and Treatment, the author has claimed that severe stuttering can cause an individual to lose confidence. Due to stuttering, it becomes difficult for the person to communicate effectively at school, job, in public, and even on the phone.

It is important to note that stuttering fulfills the definition of ‘psychological disorder’. It means that stuttering harms the speech organs and due to this problem, a person is unable to participate in major life activities.

In Saulter vs. Hutchinson case, the victim filed a case against several discrimination claims, including an ADA claim for wrongful discharge from her employment. She was released from her duties due to stuttering. However, she mentioned that her speech impediment has never affected her work or job performance.

She added that she had previously worked in the media industry where any kind of speaking disability would not have been entertained. After hearing all the arguments, the court passed a verdict that the plaintiff didn’t have any kind of disorder and was fit to work in any organization.

It is proven that stuttering is a disability and is accepted under the law. Some people don’t want to consider themselves as disabled due to stuttering as it affects their mental state.

With the amended law for disabled persons in place, individuals who suffer from stuttering tend to face issues while being employed. It is a prevailing issue that needs to be addressed.