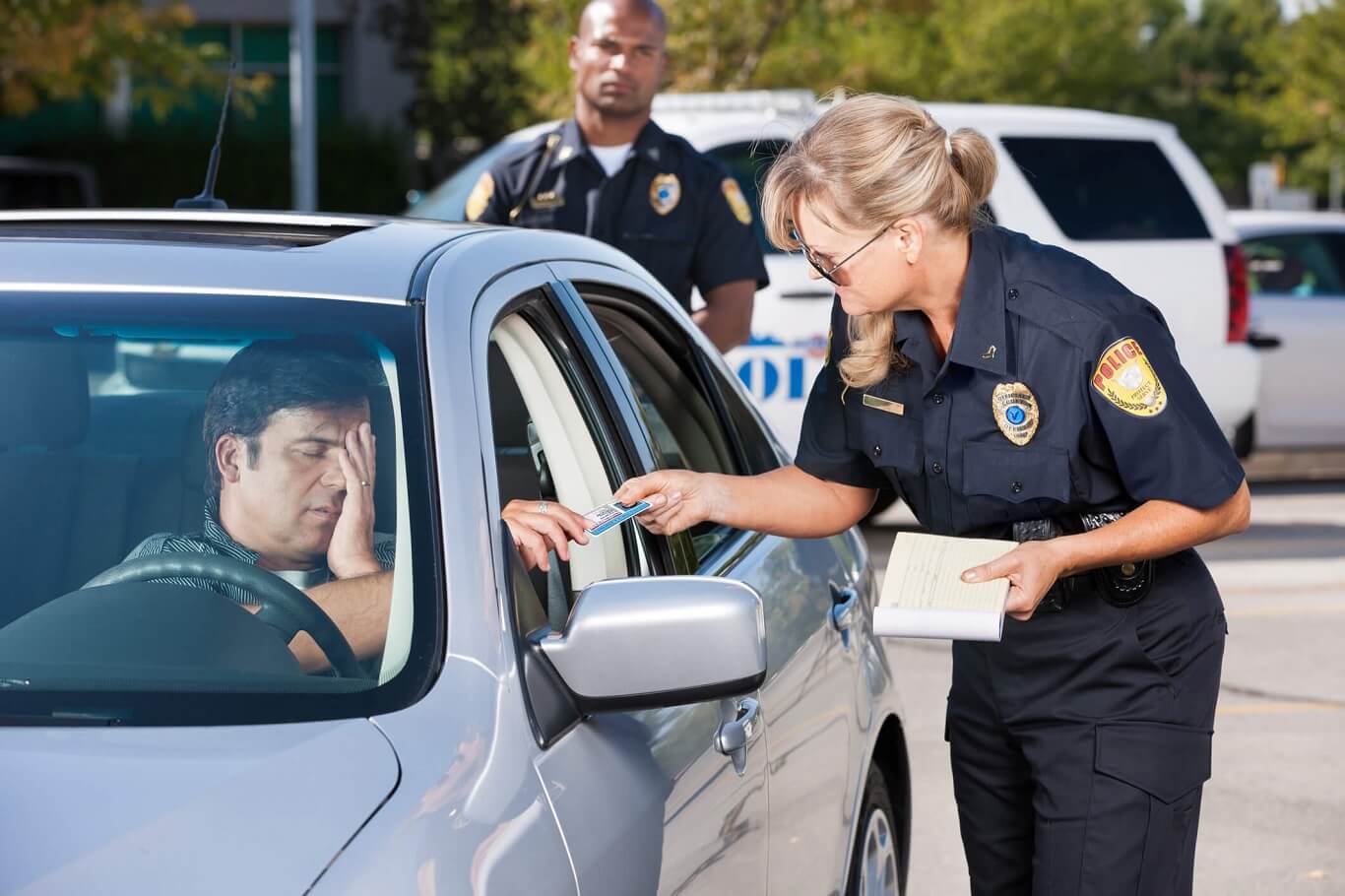 One of the biggest issues people tend to face after the conviction of driving under influence, (DUI) or other traffic violation is the suspension of driving license. An arrest can lead you to get your license suspended, thus hampering your chances of sitting behind the wheels again.

If you’ve received a notice regarding your license suspension, and if you don’t follow up for the next 10 days – then it is probable that your driving license will be suspended automatically. In this case, hiring lawyers for driver’s license suspension will become an obligation.

To have a detailed overview of the consequences and cause of driver’s license suspension, read further.

Every state regulates strict driving laws for the provision of safety and security of citizens. However, it has the right to cancel or suspend a driver’s license if the driver is found guilty or has been arrested against the violation of traffic laws. This means that a driver would not be able to drive. Also, the driving privileges can be taken on hold.

The length of suspension period varies across the states. It can range from six months to several years. To avoid getting a license suspension notice, it is recommended to consult a lawyer.

What can be the consequences for driving with a suspended license

It is important to know that having a driving license is a privilege, but due to any reason, if this privilege is lost, then to get it back without paying for your violation can be difficult and even impossible. But if you still chose to drive without having a license, then you should expect yourself to get severe penalties.

If you want to drive without a license, you are at a loss. It is like playing with fire. You will be pulled over and there will be such outcomes that you don’t like to have. In some of the states, penalties can be raised up to $200 or $300. Although, in some places the first violation can be charged up to $1000, and if you know the consequences – and you still opt to drive without a license – you may get into double trouble.

Paying a fine in the wake of your conviction will not do you any good. Oftentimes, the judge can order you to spend time behind the bars, depending on the type of violation or damage you have done. Furthermore, a serious traffic violation may lead you to lose your driving license for good.

Why should you hire lawyers for driver’s license suspension?

If you have gotten a ticket in lieu of driving without your license, you can still rely on the lawyers for driver’s license suspension, who will help you get through the dilemma and get the driver’s license back. Suppose:

No matter how you have violated the traffic laws, you may need to hire a lawyer even after a car accident., to support you against the penalties you’re expected to get.