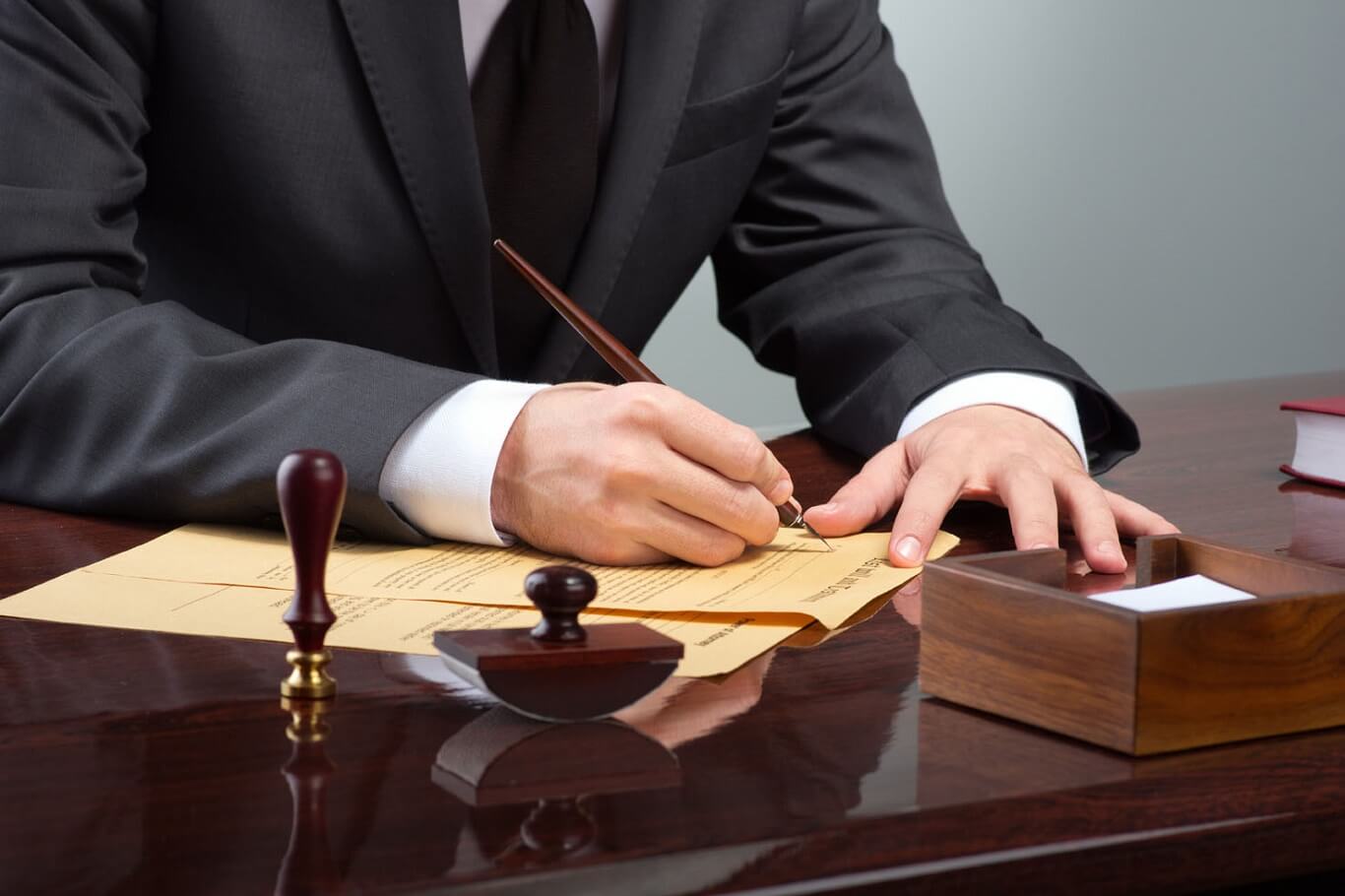 You bumped into your neighbor’s property last night when you arrived late from your work which didn’t seem to create much damage to the fence or the property itself, but the other day you have been sued by your neighbors.

Since you don’t back from the fact that the damage had happened, you still can’t accept the claims mentioned in the lawsuit. Although it takes a lot of your money and time to fight the lawsuit and you are wondering what else you can do? Whether to file a motion to dismiss or invest time and money to fight the case. Well, states adhere to specific rules when it comes to dismissing a case, there’s very little chance for the defendant to get a dismissal, however, you may need to prove a variety of elements before you file a motion to dismiss.

How to Write a Motion to Dismiss?

A motion to dismiss is created to ask the judge to cast off a case due to the exaggerated findings in a lawsuit claims filed by the plaintiff. Motions to dismiss are filed to prove that the alleged claims do not support the actual damage or because of the statute of limitations or many other factors.

How to write a motion to dismiss substantially based on the reasons and facts such as you are filing it? These are legal requests that demand judges to restore the earlier order, do something against the claims, award attorney fees, issue a new trial date, or just dismiss the case.

Through the motion to dismiss, you can react to the lawsuit filed against you without filing a response to it. It is also useful when you want to get rid of a lawsuit before it starts to get underway.

Many times motions to dismiss can be carried out at any time of the pertaining lawsuit. Although, most of the time they are being filed at the beginning of the lawsuit due to the reason to file them is based on invalidated findings and fundamental errors that the plaintiff has mentioned in the case.

In most cases, these motions act as a demurrer, which means that the motion says that even if the mentioned claims and everything in the complaint is not inaccurate, the plaintiff still didn’t state the exact purpose of action in the lawsuit.

Probable Reasons to File a Motion to Dismiss

Generally, the reason to file a motion to dismiss is the failure of a plaintiff to state the claim for the reason a relief can be awarded. For instance, a person (plaintiff) can sue a defender against a personal injury on the basis of negligence. In order to claim a defendant’s negligence, a plaintiff has to prove that the defendant has failed to perform his constitutional duty or breached the duty which caused potential damages to the plaintiff.

Not only this, the complaint must represent the factors depicting the breach of duty. For instance, a defendant owns a store and he has to keep the sidewalk free for the pedestrians. But he didn’t clear the sidewalk from his store staff (thus, breached the duty) and the plaintiff tumbled over the crates and broke his neck and as a result, he incurred $1,500 in medical bills.

If a plaintiff pleads in the complaint, detailing the defendant’s duty in a manner that shows the failure to perform his duty, cause, and the potential damages then he has made a sufficient attempt. Although, if the complaint says “I broke my neck due to the defendant’s fault” it can be dismissed on the basis of demurrer.

Here are some other grounds that can cause a motion to dismiss:

Effective Tips to Write a Motion to Dismiss

Rules of your state or court laws can be intricate to comprehend to the non-lawyer community who want to represent their cases as prose. A common term used for people who fight their cases on their own, which means ‘on your behalf.

Once your trial is scheduled, make sure to reach before your proceeding to get familiarized with the court and the judge. This way you will get to know how the court works and what you need to consider while making statements in the court.

When the judge rules on a motion to dismiss, he normally assumes that the claims filed from the plaintiffs are true and sees them in the best favor of the plaintiff. Therefore, making the process harder for the defendant to be granted a dismissal. Suppose you are granted with the dismissal, then the case may be dismissed ‘with prejudice’ or ‘without prejudice’. If the motion is granted without prejudice, then in later times due to the pertaining damages, the case can be filed again in the future. Although, if it is granted with prejudice, it cannot be refiled and assumed to be dismissed permanently.

The court decree allows the judge to dismiss a complaint as sua sponte, which means without arguing about anything from both parties. The court has the option to dismiss a case if the grounds of dismissal exist. For instance, whether no party has raised the issue about the trial venue, the court can dismiss the case on the grounds of choosing an improper venue.

How can you file a motion to dismiss?

This is how you can file a motion to dismiss:

Now when you know the grounds on which you can file a motion to dismiss, you must find out how to respond to a motion of dismissal against your own lawsuit made by the other party.

How to respond to a motion to dismiss?

A motion to dismiss can be made in both ways, verbally and in writing. Either way, your response to the motion will depend on the reason why the defendant has filed a motion to dismiss. Here’s what you need to do.

Lipitor Lawsuit Overview – Patients have filed a lawsuit against Lipitor which is an atorvastatin drug approved by FDA is now causing serious side effects to the patients.

Thoroughly read the motion to determine the reason why the defendant has filed the motion. There can be several reasons, some of which are mentioned above as well. A defendant’s motion to dismiss can be based on one of them or can be a combination of some of them.

Carefully draft a response against the motion responding formally to the factors mentioned by the defendant. Counter the question asked by the defendants rationally without reproducing the same complaint again.

Cite the rules and state statutes that support your case. To affirm that you have the right to raise the complaint against the defendant backed by the laws of your civil procedure, will provide additional support to your complaint.

How can an attorney help you with a Pretrial motion?

Certain procedural rules are there which you have to follow when you appear in the court as a personal injury or civil lawsuit plaintiff. It is always a good idea to have an experienced attorney at your side who can represent you in the best possible way with complete jurisdiction knowledge and familiarity with the court.

An attorney knows when to file a motion to dismiss or to write a response to the complaint and the procedures to file the motion in the court first.