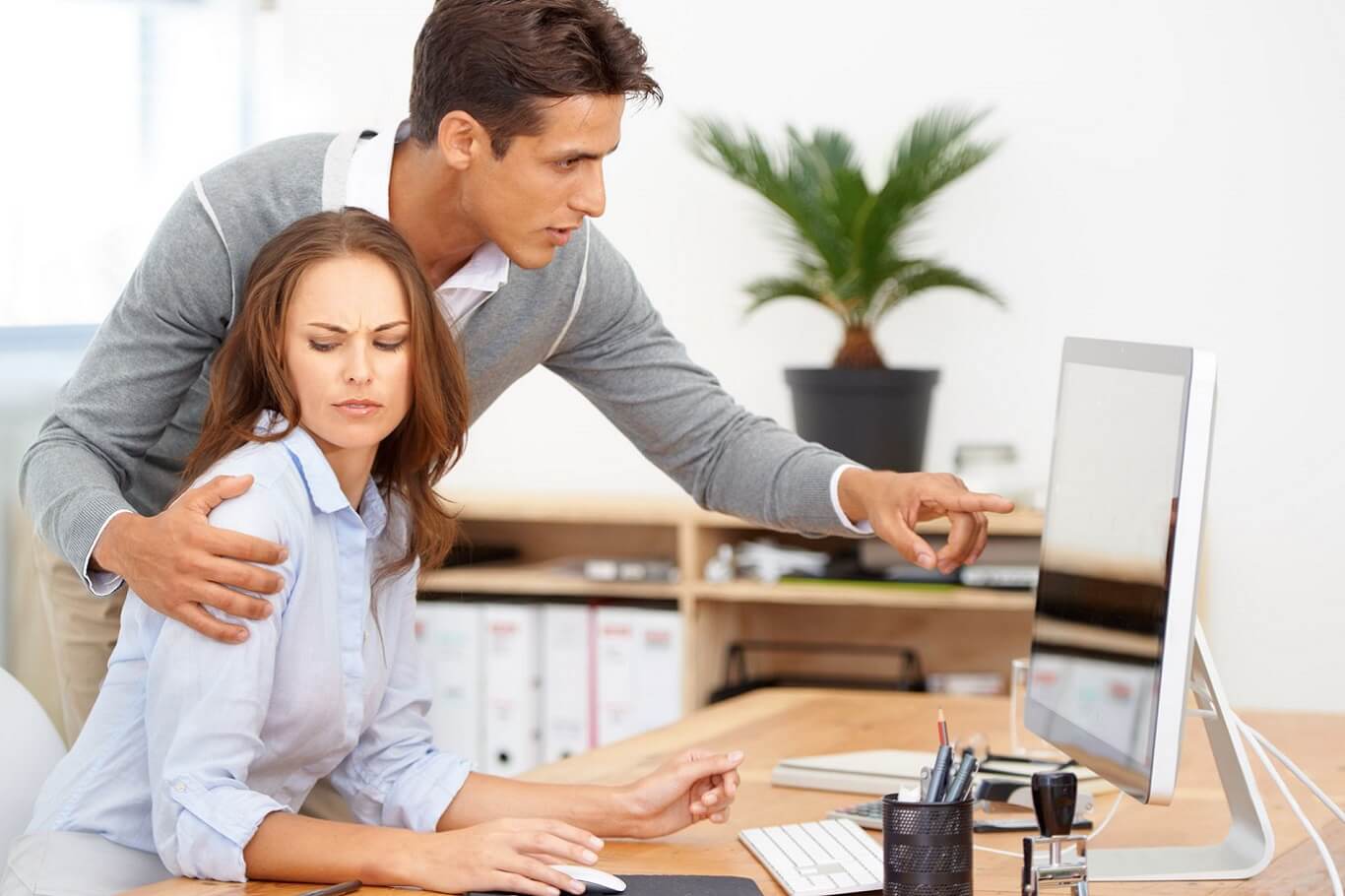 Every American citizen has the constitutional right to work anywhere without being harassed and traumatized mentally or sexually. According to federal and state laws, harassment at work is illegal. Under these laws, if you are a victim of sexual harassment at your workplace, then on evidencing you will be entitled to get monetary compensation. These compensations allow you to claim for the salary that you have lost and the benefits for your emotional distress.

This harassment is referred to as quid pro quo harassment. If it made you lose your job, then compensation could include restoration of your job as well.

What is the meaning of Quid Pro Quo Harassment?

In relation to sexual harassment, it translates to the offer of something related to work in exchange for sexual relations.

For instance, you’re in a position where you can ask for a raise or promotion from your manager. Your manager promises to give you both if you sleep with him or her. This would be called a quid pro quo harassment and a punishable offense.

In quid pro quo harassment, some other dangers are also involved. There can be a threat of demotion from an existing position or in case of the disapproval of sexual demands, your manager can also threaten to fire you from your job as well.

In addition to the work-related sexual harassment situations, quid pro quo harassment also involves an illegal job application process as well. Suppose, you go for a job interview and the person interviewing you suddenly gets up from his or her seat and comes near to you and says that you can get the job if you can prove that you are eligible for it by doing something sexual.

This is illegal and you can file a claim for compensation even if you were not hired.

You need to prove the following five things to receive the monetary compensation for your damages against the quid pro quo harassment claim.

A quid pro quo harassment claim can be arisen due to the reason mentioned above. However, there are various types of harassment that might seem elusive but are illegal.

For instance, facial expressions, sexual jokes, hand gestures, intimate texts, emails, language, and unwanted resources and objects in an office that are unwanted.

The threats and promises don’t need to be stated openly or outright. If your harasser confirms that in some or the other he or she will reward or punish you in acceptance and rejection of the conduct, then you can file a quid pro quo harassment claim.

Whether you accept or refuse, in both cases, you can file a quid pro quo harassment claim.

How to file a Quid Pro Quo Harassment Claim?

Before you pursue a lawsuit against your harasser, you need to lodge a complaint. A complaint of sexual or physical harassment must be filed in your federal or state agency. To sue a harasser, you should consult an employment sexual harassment lawyer to determine what you should do next to protect your rights.