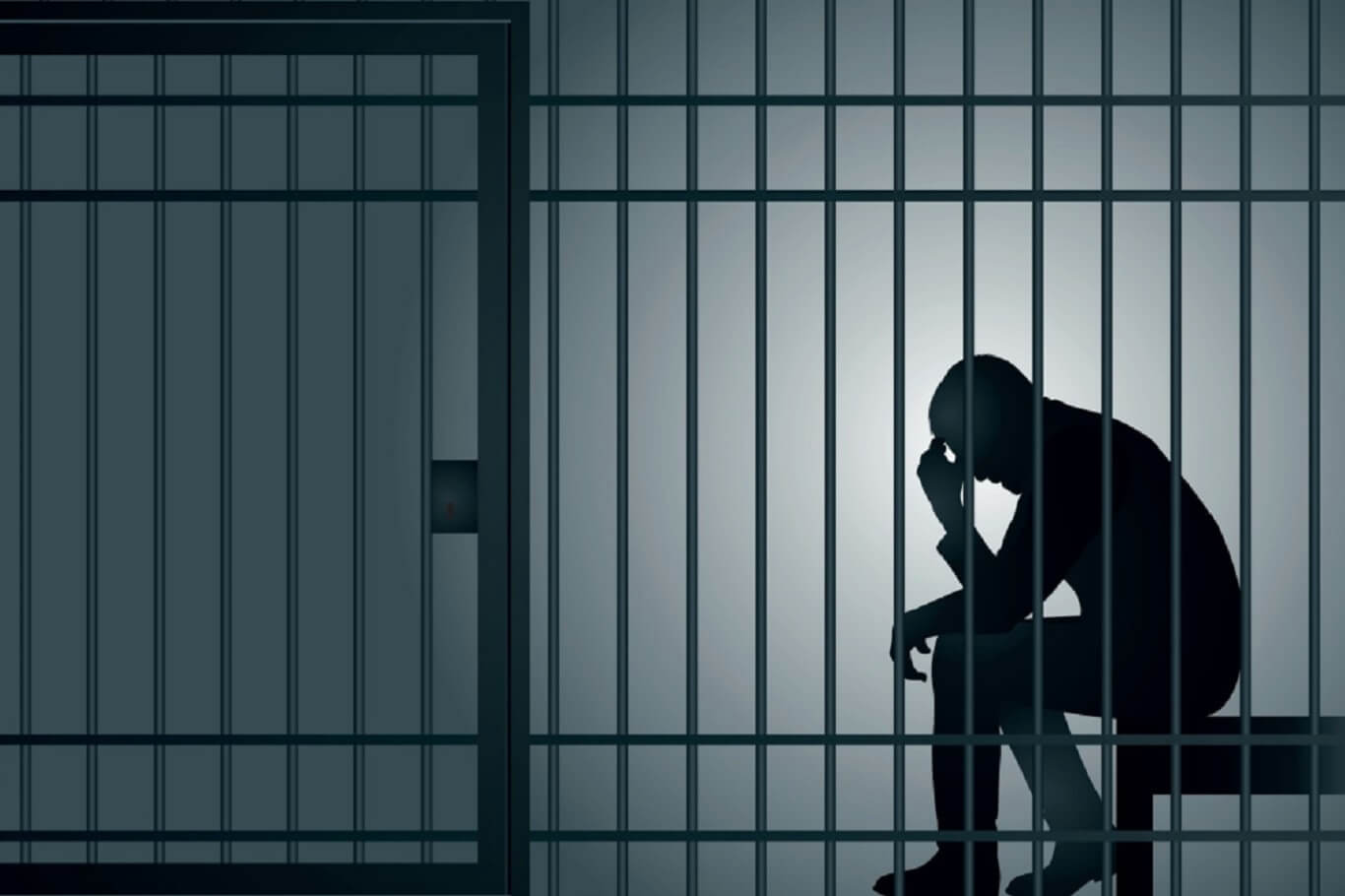 Growing up watching shows like Double Jeopardy, Game of Shadows, and the winter soldier make most of us believe one can easily fake his/her death. Well, is it really true? Or is it illegal to fake your death? Let’s get into some legalities to find out.

Since we don’t have any valid reason to fake our death, individuals who are overwhelmed with their fame and glory mostly commit this crime. They try to throw their problems away by faking their death. But they don’t know what this insane act can put them into.

Even though there are no formal charges that one can file against someone who faked his death, other sources of criminal charges can be filed against that person.

Today, it is simply impossible to live without an ID. If you don’t have it, you cannot rent or buy a property, neither will you get a job. Not just that, to receive medical care, insurance, or even open a bank account, you will require identification.

If you fake your death, your country will attach a death certificate to it. So, your ID will be useless after that. Doing that means you are acquiring someone else’s ID to get your things going. There is no way that you can do the process other than a legal name change.

Once you enter the system with someone else’s ID, you will face some serious legal issues on getting caught.

If the police suspect the beneficiaries knew about your fake death, they could face serious issues. Moreover, if the insurance company finds out that you have faked your death, they can launch a fraud case against your loved ones.

Other Types of Fraud

How to Get a Fresh Start?

Bankruptcy can help you get a fresh start, but you cannot get away with student loans. However, change your contact information and stay away from social media if you really want to leave your original identity behind.

By doing so, you might get some time away from your past life, but eventually, your past mistakes and credit report will follow you wherever you go.

Nevertheless, you can reduce the impact of your past mistakes and build a new life from scratch with time.

So, if someone asks you now, “is it illegal to fake a death?” You better let them know the consequences. Those who have already committed this crime can reach out to a criminal defense lawyer, he/she will help you out.