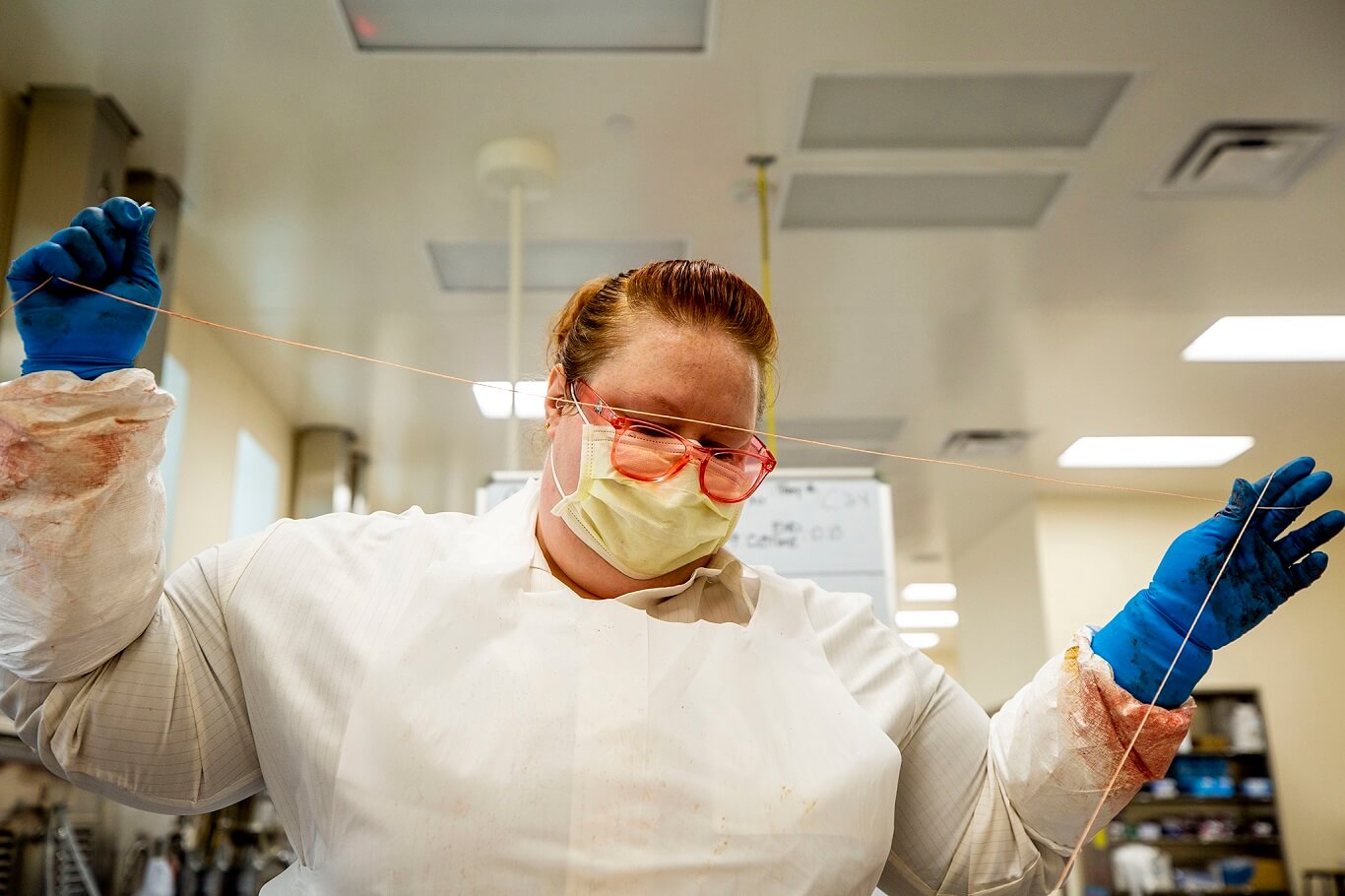 Coroners work for the law enforcement department and hold a wide range of obligations on their shoulders. Although medical examiners and coroners are generally thought to be performing the same duties, a coroner has a much more precise and distinctive role in inquiring and determining the reason behind deaths.

Coroners and coroner’s assistants execute autopsies to identify the reason behind violet and suspicious murders and deaths. Communicating with survivors, storing bodies in the mortuary, confirming and signing death certificates are also included in their responsibilities.

How to become a Coroner Assistant?

The required qualifications, practicing hours, and degrees for a coroner greatly vary from one state to another. In some jurisdictions, you may need to provide some prerequisites to be appointed as a coroner, in others maybe you need to have more or less the same qualifications and training that a medical examiner has to appear in.

To be a coroner, you need to apply for a deputy coroner or coroner assistant first.

Applying for a Coroner Assistant

Required prerequisites may also differ between countries, states, and municipalities. But for applying for an assistant you need to have at least a GED or high school diploma.

You may also require to appear some other tests and exams that may include:

Keep in mind that a coroner needs to interact with the casualties, survivors, families, companies, agencies, witnesses, and the families of the deceased and often the court officers.

Expect your interviewer to ask you about these behaviors and assess you on the basis of emotional and practical scenarios. Put your best foot ahead to make your mark.

Once you are appointed, receive hands-on experience for at least 13 to16 months. You may have to perform several duties in intense situations that may include:

In between your probationary period or after that you may need to attempt and clear the National Police Officer Selection Test (POST). This certification is necessary for the law enforcement professionals working for the agencies and companies.

You will also require a certification of death investigator through the American Board of Medicolegal Death Investigators (AMBDI). Furthermore, you need to take and clear the Registry Examination as well. And then again, as said earlier requirements can vary across states.

How is a Coroner different from a Medical Examiner?

A coroner and a medical examiner are similar in many ways, however, their roles differ in many significant ways. The responsibilities of a medical examiner can be more defined and differ based on locality. Know the basic differences between them to see which role inspires you the most.

State Requirements for a Coroner

No matter where you wish to apply as a coroner assistant or a coroner, be sure to know the state, country’s, or municipality’s demanded prerequisites. Find out what education, experience, certification, and specialized training they need for a certain office or position. Once you get the experience to work as a coroner assistant, as a coroner, or a medical examiner, determine your next steps. Determine if you want to run an office or simply want to do a 9-5 job.

It takes almost two years of intense training to be a coroner. You have to apply for a coroner assistant first and look for the additional qualification that your state or country needs to be a coroner.

The average annual salary of a coroner assistant and the assistant to the medical examiner in the United States is $66,774. The average per hour cost of an assistant is $32.10 which equals $1,284 per week and $5,564 a month.

Those autopsies that are performed after the state order can be done by a county coroner who does not necessarily be a doctor. Whereas, a medical examiner who performs autopsies is by profession and education a doctor, generally a pathologist.

Based on the state you live in, the requirements of becoming a coroner may differ. Typically, a coroner must be: