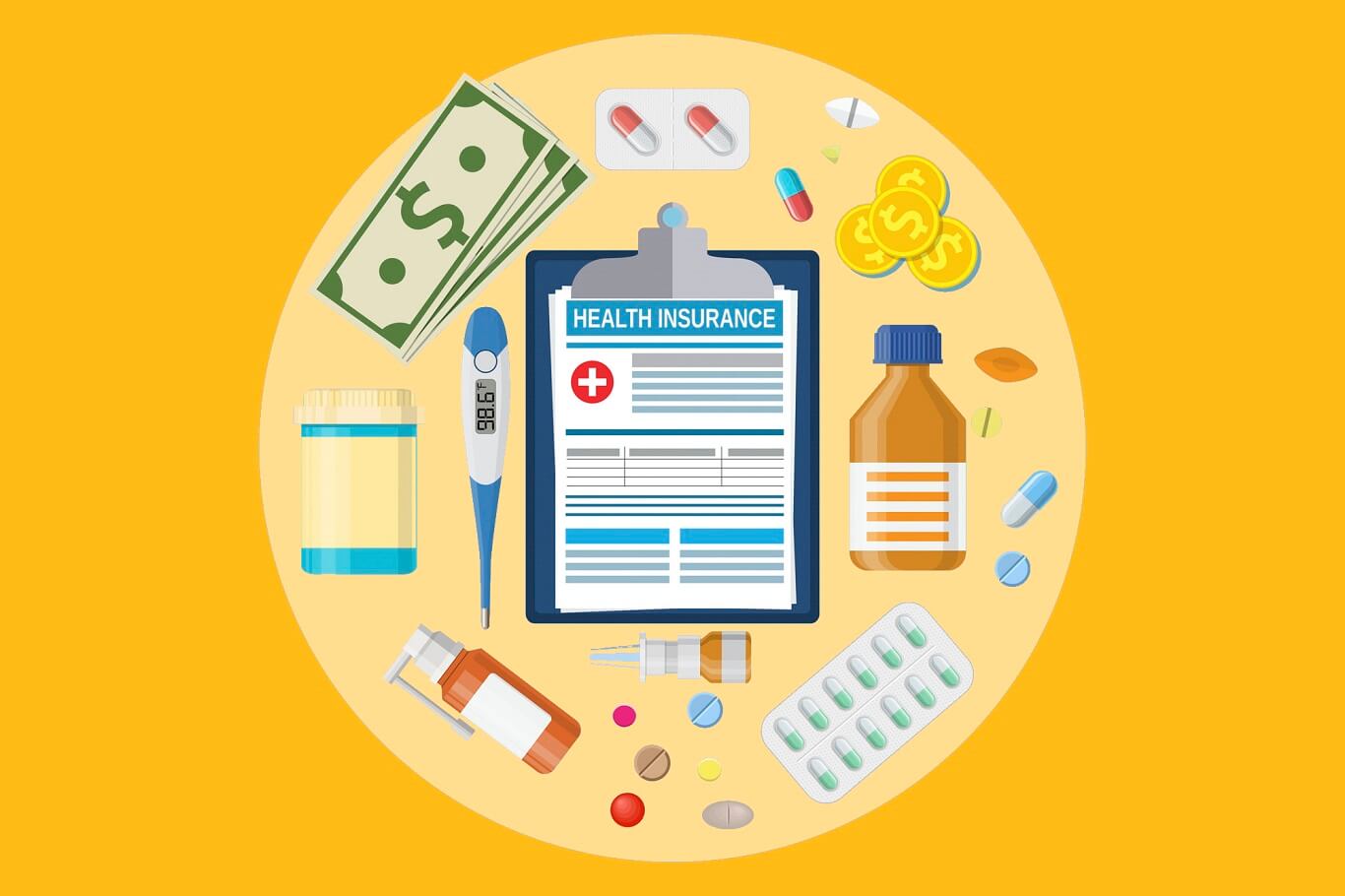 Is it necessary to have health insurance? According to ACA – Affordable Care Act legislation in 2010 the health insurance coverage was made affordable and accessible to Americans. It opened the eligibility of Medicaid to low-income individuals and households, providing them health facilities through imposing tax subsidies.

In the article today, we will discuss what you need to know about mandatory health insurance coverage and what you should do about it.

Affordable Care Act –  What it is actually about?

The Affordable Care Act was formulated to provide health insurance to citizens of America while meeting pre-requisite standards. In simple words, the Affordable Care Act was created to offer “minimum essential coverage” to people in accordance with standards set by the Ministry of Health. This minimum essential coverage is also called an “individual mandate”.

The federal government made it mandatory for every adult citizen of America to have the minimum essential coverage which meant that if you do not have it, it’s not a crime but it might lead you to pay a penalty. The tax penalty was referred to as the “responsibility tax penalty” and the House of Congress repeatedly tried to revoke it.

Is it illegal not to have Health Insurance?

The first appeal in the House of Congress against the responsibility tax penalty was made in 2017 but it finally became part of the law in 2019 under the banner of the “Tax Reconciliation Act”.

From 2019, it will be the first time people would not have to worry about the minimum essential coverage – the responsibility tax penalty if they do not have the mandatory health insurance under the Affordable Care Act.

The question often arises, “Is it illegal not to have health insurance”? The answer to this might vary from state to state. The federal government ceased the tax penalty but the law varies from state to state and there are still some states of America that have tax penalties in place and you might have to pay them if you still haven’t applied for the individual mandatory health insurance under the Affordable Care Act.

The states requiring ACA into effect or laws for making health insurance mandatory include:

Jurisdictions, where it is mandatory to have health insurance, have more or less the same laws and rules for achieving and maintaining the coverage of ACA.

As said earlier, the federal government does not require you to get health insurance, although a handful of states are trying to pass the legislation to make it mandatory.

As of now, there is no individual mandate penalty imposed on people who are not registered for the minimum coverage under the Affordable Care Act. But the provisions keep on changing and you never know when the law repeals the health insurance program and it is made mandatory again to make the payment.

Advantages against the dilution of Mandatory Health Coverage

The primary advantage of no longer mandating health insurance in all states or at the federal level is to save the money you had to pay on premiums.

“If you’re young and healthy, it’s possible to get by without paying a monthly bill for health insurance, which saves you money,”

The money you save can be used to pay student loans or home liabilities if you are healthy and young and do not want to register yourself in any health insurance policy. Additionally, if your employer provides you health insurance as a part of your employment perks, you will be having options to have affordable coverage that way without having to shop for it.

Disadvantages against the dilution of Mandatory Health Coverage

The main drawback of not having health insurance at your back is the risk of paying high medical bills on your own that may linger around when it is not mandatory.

Another downside of being free from health insurance is the substantial risk of needing expensive health care in an upsurge of emergencies. If you end up bumping into expensive medical bills and for the time being you don’t have enough money, saving, or monthly income, then it may hit you hard in the name of debt.

According to United Health Group, an average cost of an emergency visit just for intensive urgent care issues was $2000 in 2019 for patients without medical health insurance.

If you live in a state where keeping health insurance isn’t necessary, then it is suggested to have one as it provides you a cushion against a financial burden that you may have without it.