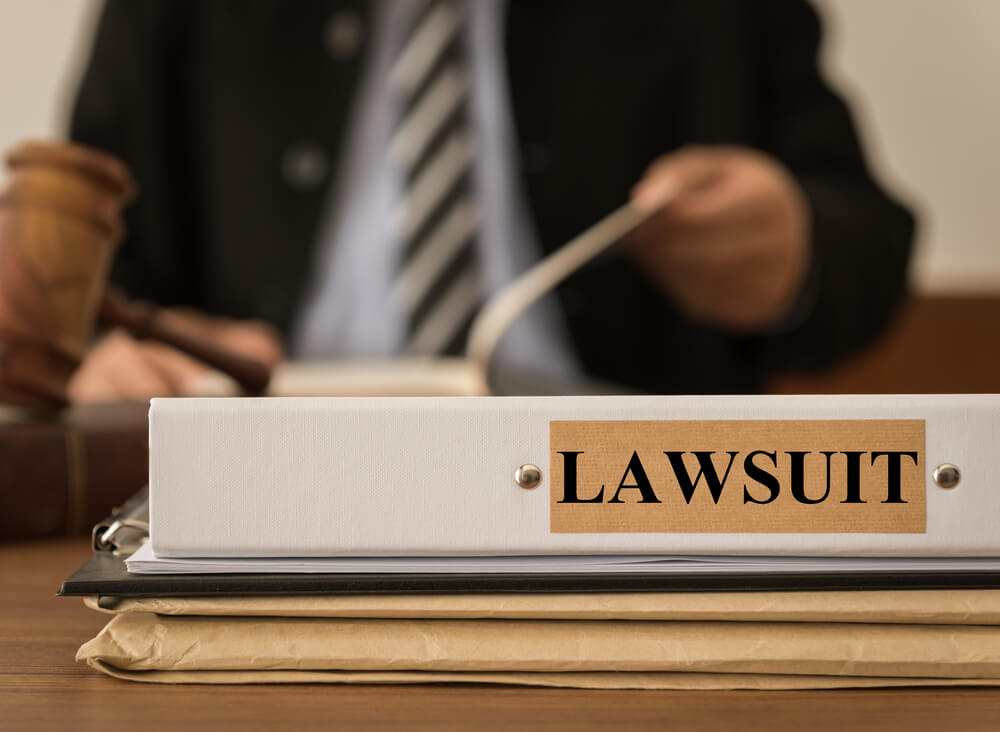 Filing a lawsuit in the USA can be a long and tiresome process. If you don’t have an education in law and are filing a case for the first time, it’s important for you to be prepared and understand the overall process. If you think you have a strong case against a person who has wronged you or has committed a crime, read ahead to find out how to file a lawsuit and things to expect when filing one. But know one thing for sure, this is not an easy process and if your case is weak, it can be a frustrating experience.

The Two Types of Lawsuits

It is important to be able to distinguish between the types of lawsuits when you’re filing, so find a detailed summary below:

The criminal process of a lawsuit is when a person commits a crime and breaks the law. As a result, the state will hold them accountable through prosecution. This kind of lawsuit ends with the guilty party in jail. Individuals cannot file a criminal lawsuit in the USA.

People have the freedom to hold others accountable for any kind of wrongs committed against them. The main goal of this lawsuit is to get monetary compensation from the offender. Examples of this type of lawsuit are child custody cases, breach of contract, and general torts. Torts are not crimes but simply negligence and a civil wrong which has harmed the person filing the case.

So, when the government prosecutes someone who has committed a crime, it is categorized as a criminal lawsuit. However, a civil lawsuit is when a plaintiff files a lawsuit against the defender.

Where to file a Lawsuit?

You have to find the proper court where you can file your lawsuit. You can file in either federal court or in state court. If you file in the wrong court, you risk the chance of getting your lawsuit dismissed if the defendant asks the court to dismiss the case.

Only file in a federal court if your case is against the USA, against the treaties or federal laws, or you have a legal dispute which questions a matter of federal law or inner state matters.

Where to file a lawsuit in case it’s a matter of fact, like criminal cases, family cases, etc? These lawsuits will be filed in the state court.

How to File a Lawsuit?

Now that you have understood the basics of what types of lawsuits exist, let’s move on to how to file a lawsuit.

The lawsuit begins with the filing of a complaint by the plaintiff (you). A filing fee is to be paid as required by the statute. If a person fails to pay this fee, they can request a forma pauperis which will allow them to proceed in court without paying the fee.

In this file, you have to:

These documents will be contained in your Pleadings.

2. Preparing for the Court- Discovery

The scheduling order will move the case forward, to a trial or a settlement. It gives defender deadlines for taking an action. Witnesses are also identified in this phase.

The defendant can share “their side of the story” and provide documents of evidence from their side. They will have two routes to take. They can answer and agree to the complaint, or choose motion to dismiss, which means they will request for the case to be dismissed on the basis of being invalid.

If the defender doesn’t take any action, the court can give a default judgment which might not be in the favor of the defender.

Hence, in discovery, all the relevant documents related to the case will be exchanged between the parties involved. If either party refuses to provide paperwork, the judge will resolve the dispute during this stage of discovery.

The trial date may be set during this phase too.

3. Appearing in Court for Trial

In case a settlement cannot be reached out of court, the judge will schedule a trial. The trial takes place in a courtroom. Witnesses are called to stand so that the court may reach a decision. With an experienced lawyer by your side, this challenging phase will be easier and you’ll be much better prepared.

After hearing both sides, the judge will make a decision. In case the decision is not in your favor, you can file an appeal. However, you will have to prove that important evidence was overlooked in the previous decision. The judge will also decide how much money the plaintiff deserves as compensation.

Any person with legal capacity has the freedom to file a lawsuit in the USA or be a defendant in a lawsuit. People with legal disabilities may file a lawsuit, however, they must file through their legal representatives, like parents, guardians, or trustees.

Legally-abled entities can take others or be taken to court for trial. These include:

How much does a Lawsuit Cost in the USA?

From the first step of filing a case to hiring the lawyer and getting expert witnesses for your case, all have a cost. Expert witnesses are those experts who can provide support to key pieces of evidence in the court and add legitimacy to a filer’s case. Lawyers are, of course, another huge expense. So, as an estimate, you might be spending anywhere between $5000 to $10,000 if you have a simple case with few complications. However, complicated cases that require several evidence and proofs can cost much more than that.

An important point to note is that in case you lose the case; you have to pay not just your lawyer’s fee and other expenses, but also pay the cost the defendant had to pay while defending themselves in court.

On the other hand, if you win the lawsuit, most of your costs are covered by the defendant.

Before you file a lawsuit, be mentally prepared for the lengthy time frame. After reading about the processes and stages of a lawsuit, one should be aware that it is impossible for the trial to take place before a year.

When it comes to court, there are several delays due to a shortage of judges or courtrooms, or discussions of negotiation. If it is difficult to reach a settlement, lawsuits can take one to three years.

Do You Need A Lawyer?

In the USA, you have the right to represent yourself in the legal process.

However, unless the case you are filing a case that can be solved in small claim courts (claims less than $10,000) it is not advised to go to court without a lawyer. This may put you at risk of losing a case that you otherwise could have won with the help of a lawyer. As mentioned above, lawsuits can take up to three long years. For that reason, the lawyer you choose should be someone who is easy to communicate with, and deal with. Look for an experienced lawyer whose area of work matches your lawsuit type.

How to File a Lawsuit Online?

On the US courts website, you can retrieve forms and file a lawsuit online. All you have to do is visit the website and find the forms relevant to your case.

PrevPreviousWhat Assets can be taken in a Lawsuit?
NextDifference between Civil and Criminal LawNext