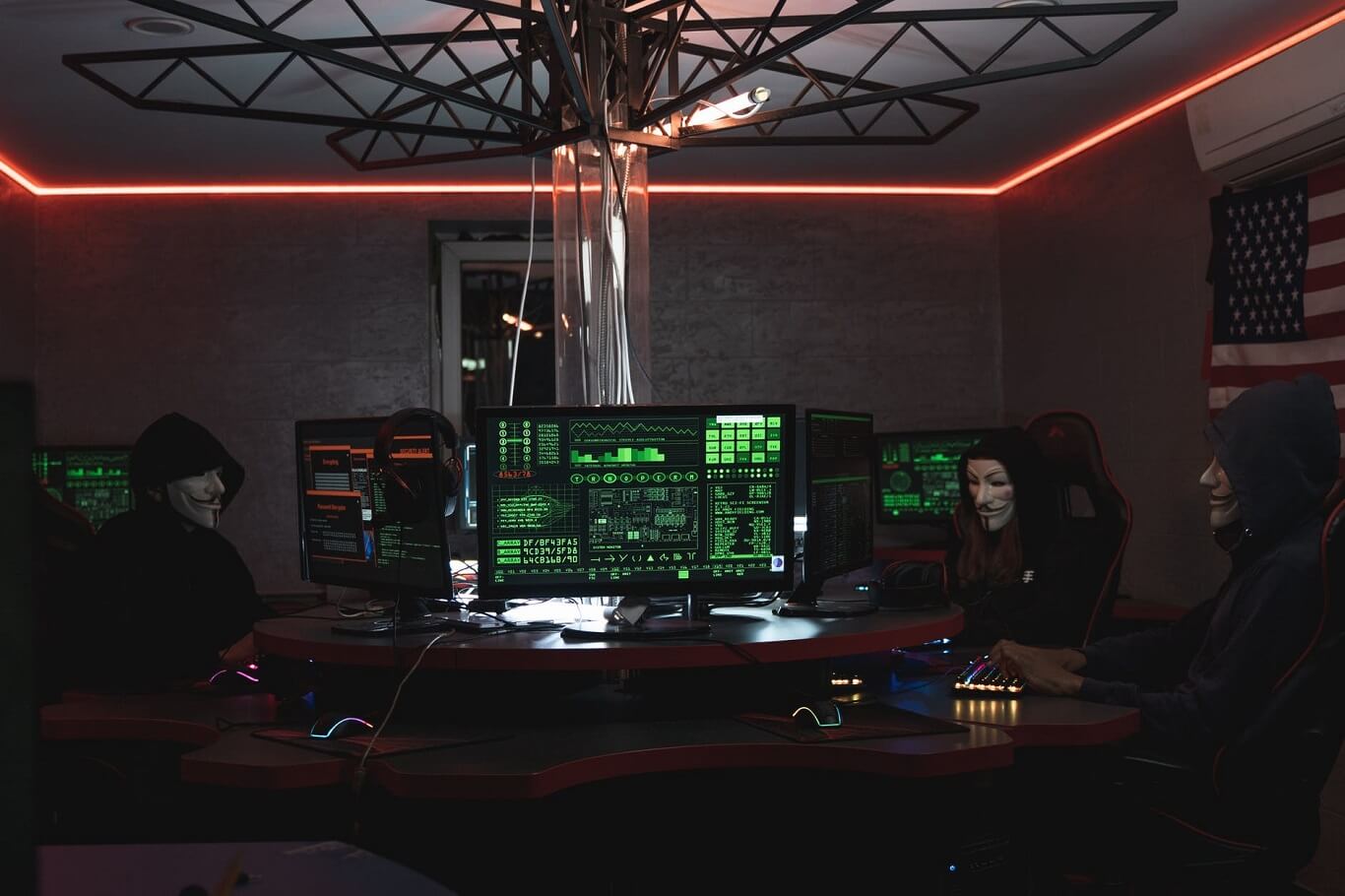 Over the past few years, the incidents of hacking in the US are increasing with the increased use of digital information and computers across the country. The US Department of Justice dramatically increased the prosecution and investigation of an alleged violation of laws related to computer hacking. In the US, different federal criminal laws may be applied to computer hacking and cybercrime allegations. However, the prosecutors focus on specific computer laws.

Hacking has also taken the shift in committing data breaches activities and use of this data in executing identity frauds. Not through applications but hacking computers is done through online gaming as well. Computer hacking charges are prosecuted under the Computer Fraud and Abuse Act which covers different computer crimes which have been used by the government in recent years.

Factual information against illegal hacking in the US

Is hacking illegal in the US? Yes, hacking is illegal in the US and has strict allegations imposed by the government on the hackers. In cases that involve violation of any hacking law, the government prosecutes or attempts to engage in such activity. The Computer Fraud and Abuse Act has provisions related to hacking that addresses conspiracy changes.

According to the Bloomberg report, the US Supreme Court narrowed the federal computer hacking laws that overturn the information from the confidential law-enforcement databases. It is also revealed that the US Computer Fraud and Abuse Act doesn’t apply when the authorized person uses the information for unethical or unauthorized purposes. Former President Donald Trump’s administration has rejected an interpretation saying that it will turn millions of law-abiding citizens into criminals for violating computer-use policies if the laws are not imposed.

To understand if the hacking is illegal, it is important to know where the lines have been drawn.

To know more about hacking, possible penalties, and ways to protect oneself, please continue reading.

The term hacking is widely known as the act of breaching personal data or computer systems. However, hacking is not considered always a crime – when a hacker is permitted legally to get the information it is called ethical hacking. This means that the hacker is authorized and has the consent to exploit security networks. Therefore, when breaking into someone’s computer without authority and consent then it is criminal hacking and is illegal with further ramifications.

Federal laws have addressed hacking for several reasons in the constitution. Some of the laws which are practiced in the US include:

Almost all of these anti-hacking federal legislations unauthorize and prohibit access to someone’s computer system(s). The CFAA was initially meant to protect the security of the United States Government, official entities, and financial institutions’ computer systems, but the scope was extended through amendments to protect any device and computer systems across the country.

The following chart shows the possible penalties as a result of violating federal laws of hacking.

Even though the penalties mentioned above are typically for criminal violations of the federal laws, but the CFAA act expanded in 1994 to include the violation of civil suits along with the criminal prosecutions. These violations include:

However, federal legislation for anti-hacking offer civil remedies for victims convicted for hacking, these remedies include:

Although there’s much focus on the federal laws to prevent hacking, states also have enacted laws to prevent hacking. Even though every state regulates its laws against hacking, some states have defined and penalized anti-hacking laws more specifically with the laws of unauthorized access prohibition, malware, computer trespassing, and use of viruses through online gaming.

So, every trespassing that comes under hacking is illegal.

Is hacking a game illegal?

With the increasing number of gamers, hacking in online games is significantly increasing in almost every part of the world including the US. There are civil and federal laws against hacking through online games.

The software issued and used for playing online games like COD is copyrighted. If anybody hacks the software or disturbs copyright claims, violates the federal laws, and commits a federal offense. Even though the game was purchased or downloaded using cheat codes.

If caught, a hacker will face several hacking charges which include criminal trespassing, computer fraud, theft of services, etc. Some examples that received harsh punishments include civil penalties, copyright violation may cost about $250,000 that excludes the prison time or any judgment.

Every computer user who is connected to the internet through any means and location is at risk. Online predators generally use pop-up bubbles, phishing scams, instant messages, and websites with spam links that deliver malware to your computer just after you click on them. If your computer and personal information on other devices like tablets, phones, iPads, and Bluetooth devices are not protected through a firewall, then these hackers can easily access all of the information in just a few clicks. They can even monitor your passwords, your transactions, your conversations and use them to breaking into other platforms to obtain solid ransomware.

How to protect yourself

You need to be wiser and vigilant while using computers especially when it is connected to the internet. Hackers pose serious but different threats. To protect yourself from hackers and malware attacks you should:

Is hacking illegal? You may get your answer from the above discussion. However, if you have been convicted of the hacking charges, and you are concerned about which civil or federal charges will apply to your situation, you should immediately turn to a lawyer who understands the intricacies of the federal and civil regulations. Hire a local criminal defense attorney who will fight to protect your rights and stand for your defense.