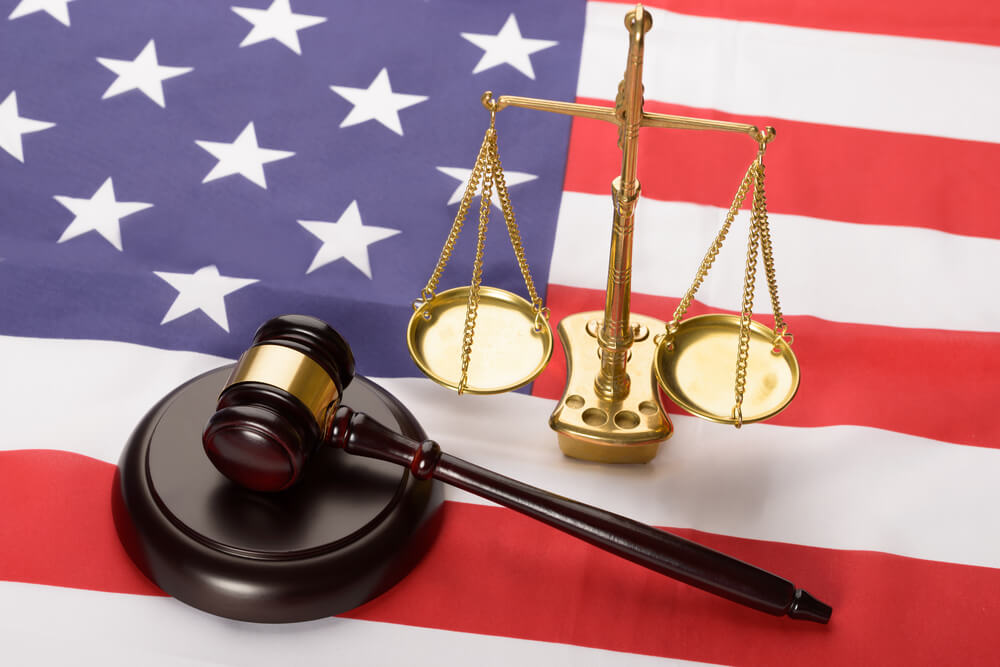 In the US, a federal criminal charge is brought against an entity or a person to which the government believes committed a crime, regarded as a federal offense or federal crime. The majority of crimes in the US are dealt with by the local authorities, however, charged at the state level. Hence the violation of federal law is prosecuted and audited by the federal government.

The government takes federal crimes seriously because the potential punishment of federal crime includes fines, imprisonment, and restitution. One can also carry federal criminal charges when the execution of criminal activities has been performed in multiple states. These charges may include commercial fraud, drug trafficking, and wire fraud.

How can one differentiate Federal Court from State Court?

Most of the federal crimes like kidnapping and human trafficking are listed under title 18 of the US federal code but many others are titled under other lists as well. For instance, tax evasion is a federal crime under Title 16 of the US code. The Federal Bureau of Investigation inspects federal crimes and has the power to charge the person or suspect who illegally commits the federal crimes.

US Sentencing commission listed primary offenses categories for federal crimes, they include:

Drug crimes: The drug category includes drug distribution or drug trafficking specifically across multiple state lines. The crime consists of drug import-export, drug manufacture, drug distribution to an individual under 21y/o or near the school.

Child Pornography: It can be a serious legal offense if someone bought or sell child pornography.

Firearm crimes: This federal crime category is comprised of transportation and illegal possession of ammunition firearm arms, usage of ammunition and firearms while committing a crime, using explosive material to commit a crime, keeping a firearm or explosive in a school or federal facility.

Lottery/Gambling: In this category of federal offense include gambling business, transmitting wagering details, and transportation of paraphernalia interstate.

Kidnapping: It includes ransom and taking of hostages.

Are state and federal convictions and penalties different?

Federal and state penalties for crimes are quite different. Federal cases, for example, pornography or property crime while heard by a federal judge will use Federal Sentencing guidelines to conclude the cases and determine the punishment or penalty for these serious offenses. And then again, these are only guidelines, depending on the offense and the consequences of the federal crime, every judge can hand down different sentences for the same criminal offense.

Lesser federal crimes with much fewer consequences are referred to as misdemeanors, whereas, serious federal crimes are often considered felonies. Federal crimes that are considered felonies are categorized into 5 categories i.e. A, B, C, D, & E. Class A felony is the harshest of all with the maximum of jail time along with a fine of $250,000. While class E felony includes one year prison time and a penalty less than $5,000.

Federal and State criminal prosecution are different from each other in many aspects. The federal judges are appointed by the president of the country for life, while a state court judge sits until re-election even they are also elected by the state governors.

Federal crimes are inspected by federal officers like DEA, FBI, or ICE officers and prosecuted by US Attorney Assistant.

As a general fact, there is less federal prosecution, therefore, cases that are subjected to prosecution in federal courts may take longer than usual to resolve.

The following extensive list of federal crimes is compiled from titles 26 and 18 of the US code among others. However, other titles are having federal crimes listed under.

Once you narrowed down few federal criminal lawyers, schedule a consultation and have face-to-face meetings with everyone to get the best out of your search.

Learn about the charges

After putting a lot of time in searching and interviewing federal criminal lawyers, you need to sum up the hunt by knowing about the case charges from your selected candidate. Once you are done with all the hassle, it is important to discuss everything in advance to shun any possibility of negative outcomes of the case.

PrevPreviousIs suicide a crime? Reviewing the legal status of criminalizing suicide
NextHow to not pay a judgment? Here’s how you can get out of paying a judgmentNext