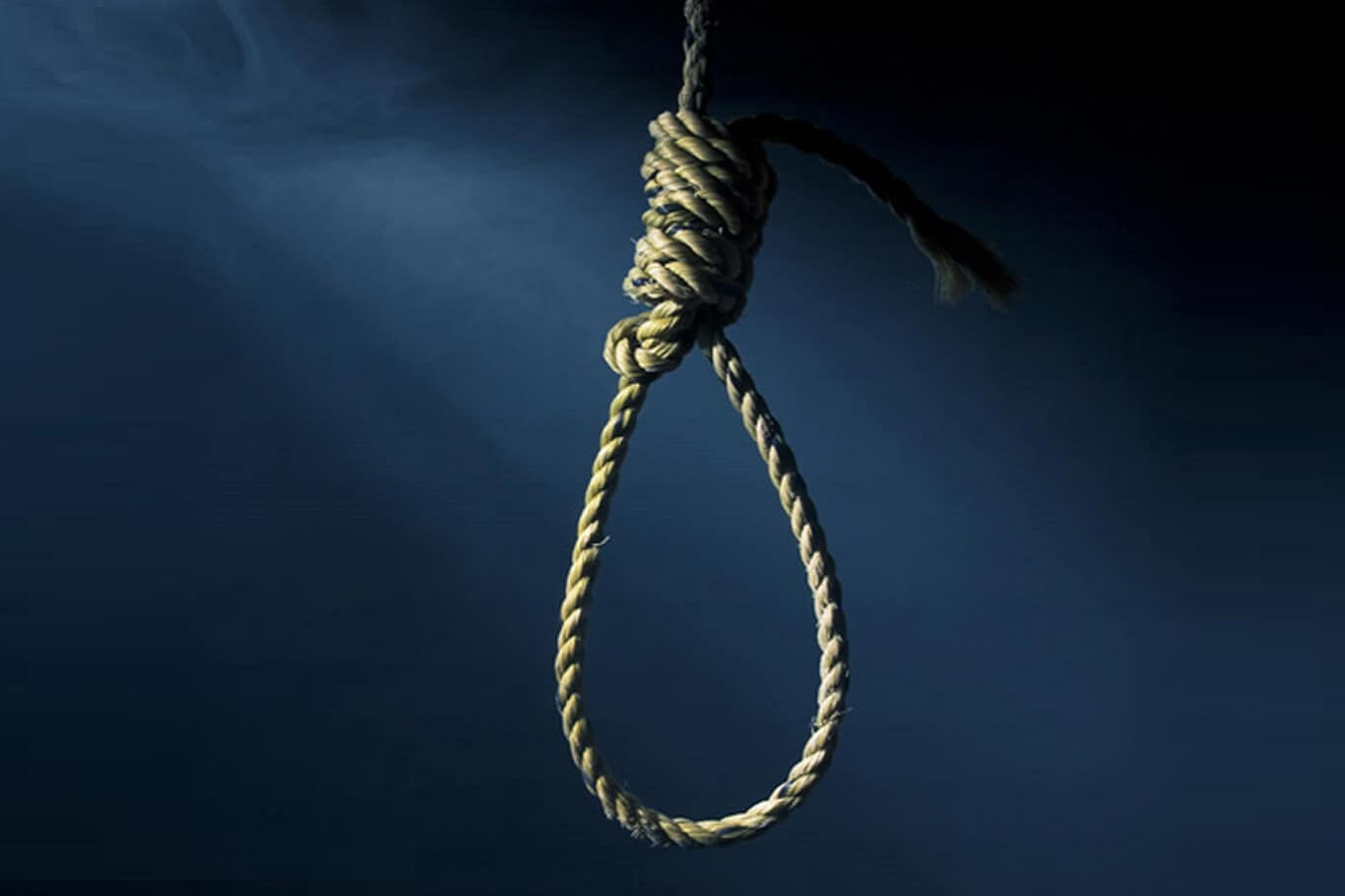 Historically, most states in the US had laws to discourage suicide attempts which includes various punishments like jail sentences or fines. Moreover, penalties as per the laws range from short imprisonment or a small fine to a life sentence. However, in the past 50 years, the situation has drastically changed as countries have decriminalized suicide attempts. Despite having certain laws for suicide attempts, the criminal system does not punish or prosecute attempters. The situation becomes more complex when jurisprudence and law practices are inconsistent in a certain country.

Physician-assisted suicide: A new form of suicide legalized in the us

Is suicide a crime? The answer to this question is quite different when it comes to the United States. In the United States, the idea of suicide has transformed to physician-assisted suicide which is also legal in ten US states along with the District of Columbia. This gives an option to the individual law and court decision in Colorado, Hawaii, Maine, Washington, New Jersey, and Vermont states of the country. The eligibility criteria are based on terminal illness along with a prognosis of six months to live. In this situation, the physicians cannot be prosecuted for prescribing medications that hasten death.

Factual information on suicide attempts in the US

There could be numerous reasons why anyone wishes to end their life, starting from terminal illness to severe depression attacks. In the United States, suicide is listed in the top ten leading causes of death. It is also possible that the criminalization of suicide may dissuade vulnerable individuals from seeking immediate support.

As per the report of the Centers for Disease Control and Prevention (CDC) ‘WISQARS Leading Causes of Death Reports,’ it is stated that suicide was the tenth leading cause of death in the United States that claimed the lives of over 47,500 people. A Statista report revealed that the suicide rate in the US from 1951 to 2018 has increased where 22.8 were estimated for males and 6.2 for females per 100,000 resident population.

Relating to these numbers and rates, someone might have doubts if we say is suicide a crime? It depends on the country you reside in. It is legal to commit suicide in most countries while ten different states of the US supports physician assisted suicide. In Wales and England, suicide was decriminalized as per the Suicide Act of 1961. Scotland never repressed suicides, and Northern Island drafted the same verdict as Wales and England in 1966 against suicide.

To know where the laws make suicide illegal and what makes suicide a crime, let’s continue reading.

Is suicide a crime? What countries legalize suicide?

In different countries, suicide is still illegal and seen as a crime because it is assumed that people attempt suicide due to societal or mental pressures. NGOs and support centers offer treatments for people with mental illness, depression, and other severe terminal issues. But what options are there for people who do not want to live their life longer? Probably they don’t see charm and affection in their lives anymore and suffer extraordinary pain and want assistance in a suicidal act.

In addition to the point, if you are assisting someone in taking their life, then would it be a criminal act? Unless you are a licensed physician, then assisting a person in attempting suicide is a crime and will be penalized accordingly.

What’s considered an assisted suicide and is it legal?

Moreover, states with the regulations like ‘Death with dignity or Right to die’  laws, sanction eligible patients that they can request lethal drugs and make petitions if they can manage to get these drugs on their own.

Along with these sanctions, the countries that have regulated laws against suicide include:

Switzerland, Netherlands, Canada, and Columbia allow medicated or assisted suicides. Also, some countries that do not support assisted suicides include Finland, China, Belgium, and Luxembourg. As for the US, ten jurisdictions have legalized assisted suicide. They include:

Why someone attempts to commit suicide?

Some factors depend on this heinous act of suicide. There’s a correlation between depression, mental health issues, and suicidal acts including substance abuse. According to the study of Mishara and Weisstub (2016), suicide victims are found under the negative influence when they commit suicide. One-third of them were positive of alcohol and almost 1 in 5 of the executors had evidence of using opiates (drugs and narcotics).

That clears one thing that suicide victims want to escape from the continuous physical or emotional trauma and the intense psychological pain that eventually leads them to commit suicide. The feeling of despair makes them see no solution other than ending up their lives.

Some of the factors that enhance the risks of suicidal attempts include:

Suicidal acts increased up to 3 times in the United States between past decades and the most numbers included the ages around 14 to 24. According to a study, 43% of the suicide acts committed in America were caused due to genetic factors while 53% of the attempts were attributed to other factors like environmental issues or mental disorders.

How can you help a person who depicts Suicide warning signs?

If you spot suicide warning signs in a person and believe that he’s at risk, encourage him/her to find ways in seeking help. If you sense that they might harm themselves then contact your local LAP. Moreover, NSPH (National Suicide Prevention Helpline) suggest the following actions against the person threatening suicide:

To know if suicide is legal, you may need to see the regulations of your state and country regarding suicide and if attempted suicide is a crime.