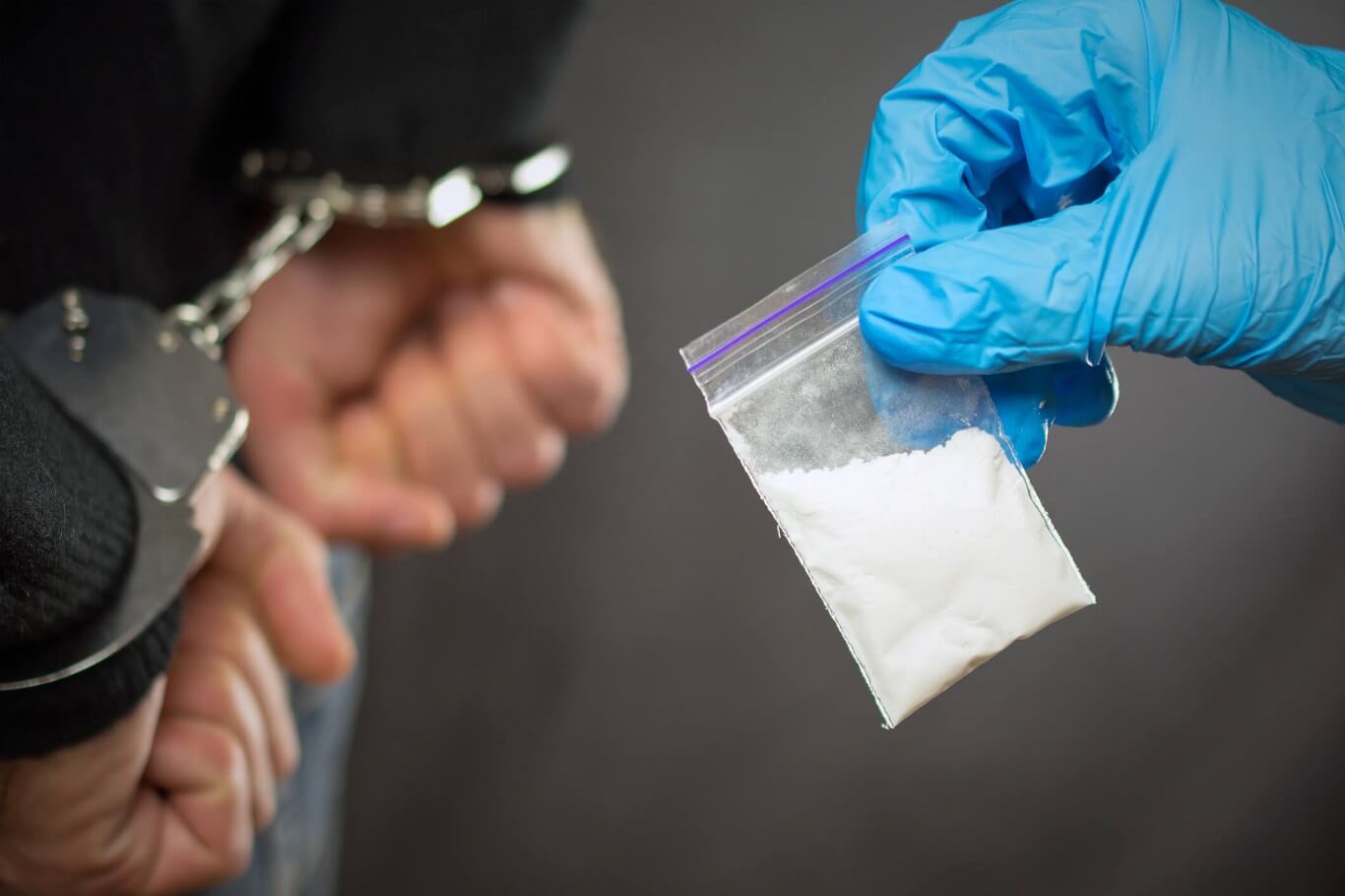 Controlled substances are referred to as drugs and other substances that are regulated by the federal government to use for legal purposes. Drug possession or the possession of a controlled substance is not always necessarily a crime. Many times, it’s legal to have drugs in your possession under safe circumstances, like during medical research and under a doctor’s observation.

Drug possession, however, becomes illegal when you are unable to comply with any legal justification. Moreover, the possession of drugs like cocaine, heroin, and marijuana are not legal (marijuana is legal in some states).

According to the Department of Justice, drug possession is one of the primary reasons for arrest in the United States, as it has more than 80% share in criminal executions. And then again, due to the law enforcement targeting crimes related to drug possession excessively, arrests for drug-related crimes have doubled over the last two decades.

What is illegal drug possession?

It’s necessary for the prosecutor to prove that a person knowingly possessed the controlled substance in order to convict someone with illegal drug possession.

They don’t need to prove through statements or the evidence that the defendant actually used them.

Someone can also be charged with the possession of an illegal substance when s/he has the intention of distributing it illegally. Charges for intending to distribute drugs depend on the amount of the drug possession, particularly when the quantity of the possession for personal use is too large, then it could be considered as a much more serious criminal offense.

Evidence that tends to show the intention to distribute drugs involves the packaging of the material, large cash stashes, or long customer lists.

Most of the drug possession cases come in front as a result of interactions between the police and the motorists. It’s relatively common and easy for the police to catch drivers with drugs in the vehicle and charge them with possession.

It’s also on the police’s decree that they can charge the driver for the drug possession even if the passengers are found with drugs. In these cases, a prosecutor must prove that there were drugs in the car and the passengers, as well as the driver, knew about the possession. Other evidence includes the quantity of the drug that may prove that more than one accuser possessed the drug.

What is the punishment for drug possession?

People caught in illegal drug possessions face a variety of legal repercussions. Such as:

State and federal prisons are filled with criminals charged with drug-related crimes. In 2012, judges sentenced almost 95,000 individuals to prison against drug charges.

Charges for drug possessions depend on the state where the crime had been committed and the involvement of federal charges in the crime. Similarly, the severity of the fines or penalties against the crime depends on various factors like the circumstances in which the person was caught, the type and quantity of the illegal drugs, and most importantly the criminal record of the accuser.

Penalties are divided into Schedule I to be the most severe ones and Schedule V to be the least.

Schedule I: Substances with no recognized medical purpose and are potentially high for abusive applications.

Schedule II: Drugs that are recognized for medical purposes, but still have a high potential of abusive applications.

Schedule III: Substances and drugs that relatively have lower abuse risks than the medicines in schedule II.

Schedule IV: Medications and drugs with low risk of dependence and abuse.

Hefty fines – Drug possession charges end up mostly on hefty fines. The fines can be as minor as $100 or even less or can be significantly hefty as $100,000 or more.

Incarceration – In severe cases, a person may spend prison or jail time as a result of the possession of a controlled substance. And as mentioned above, incarcerations directly depend on the quantity and type of the drug involved, state laws, and the conditions of the crime that occurred – but the imprisonment can last from a few weeks to more than 10 years.

Probation – Convictions for probation generally happen in cases where drug possessions are involved along with other punishments and fines. Many times accusers are sent to rehabilitation centers to get drug treatment. A probation sentence involves the convicted individual complying with the assigned conditions namely, to restrict the use of drugs.

If the accuser fails deliberately to comply with the terms, then the court has all the right to revoke the probation sentence and command the defendant to serve prison time.