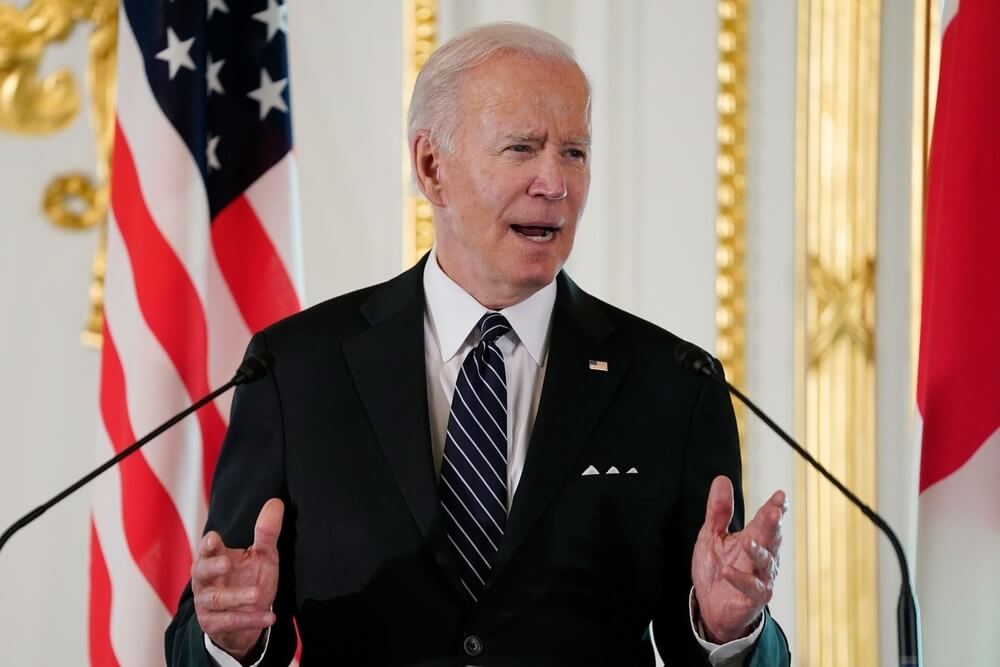 President Joe Biden has always been very vocal about his thoughts on criminal activities involving drug possession. During his tenure as a vice president under President Barack Obama and as a U.S. Senator selected from Delaware; he never advocated cannabis legalization.

Let’s have a detailed look at Joe Biden marijuana stance and his beliefs regarding cannabis legalization.

Biden has always stated strongly his thoughts regarding criminal reforms. His website also shows that he supports the War on Drugs zealously and changes in law policy regarding drugs are in the pipeline of the Biden administration.

Biden has overly expressed his disapproval of marijuana in his long embellished political career. The President of America was also named as “an architect of the War on Drugs” by Michael Collins; former Director of National Affairs at the Drug Policy Action.

Biden is said to be responsible for the famous “drug czar” created in 1982. He was in a strong cabinet position at that time, serving as a senator from Delaware. He proposed to increase the enforcement of anti-drug laws as well as to form a separate office in the name of the National Drug Control Policy.  Joe Biden proposed and pushed the legislation to step up the enforcement of draconian drug policies to eradicate the society from the abuse of drugs.

President Joe Biden openly criticized then-President George H.W. Bush for being too soft on drugs and drug-related legislatures. He was the champion and the driving force behind the famous Crime Bill of 1994, which is considered to be responsible for the mass incarceration crisis that happened in America. He was also one of the main sponsors of the RAVE act, which is known as one of the remaining pieces of the draconian drug policy legislation. The RAVE act punished the event organizers as well as the venue owners who promoted and sold drugs at their events.

President Joe Biden made sure to forcefully enact the drug policy changes while serving as a vice president under the administration of then-President Barack Obama.

The Obama administration counterfeited all Biden’s efforts of rescheduling marijuana; which left is classified as a drug under Schedule I; it’s the same schedule that classifies heroin and its usage.

Over time, Biden has been criticized for refusing to acknowledge the importance of cannabis usage in terms of the medical field. He further makes the situation vague by expressing his thoughts about pain management. Marijuana and other drugs can aid in managing the pain clinically but he refuses to see it.

Marijuana has the humongous potential of curtailing the opioid epidemic in the United States of America. If it is allowed to be administered under clinical assistance; it can have a beneficial effect on the patient as well as it will also help in reducing the usage as it will be legalized to be used for medical assistance only.

Consumption of marijuana is inhumane; according to President Joe Biden. He supports this notation with his full might, therefore; he thinks it is illogical to consider marijuana relieving the pain of an ailing human being.

These deep-rooted views are very prejudiced and invite criticism of the President of the United States of America, but he does not change his stance on marijuana and other drugs.

After taking oath as the President of the United States of America, Joe Biden announced that his administration will be pursuing the decriminalization of cannabis. He plans to have expungement for people who have been convicted for cannabis possession previously.

President Joe Biden announced that he will be heading towards ending the almost 85 years long enduring war on cannabis which has resulted in the livelihood as well as liberty for a lot of law-abiding Americans.

Ironically, Vice President Kamala Harris is a staunch supporter of marijuana legalization in the United States of America. This is one point where there is a clash of opinion among the president and his number one supporter.

President Biden and his administration have declared the necessity of the change in reforms regarding the War on Drugs and have announced that marijuana possession and usage brings disorder in the community as well as it becomes a public health disaster to curtail. The usage of drugs further leads to criminal activities.

It seems far to be real that a person who has been vetoing the usage of marijuana since 1974 will change his opinion about it. If this happens it will not be because of a change of mind but it will be the growing pressure by the Republicans and the like-minded Democrats in Congress.

PrevPreviousWhat is Disparate treatment?
NextHow much is the durable power of attorney beneficial?Next