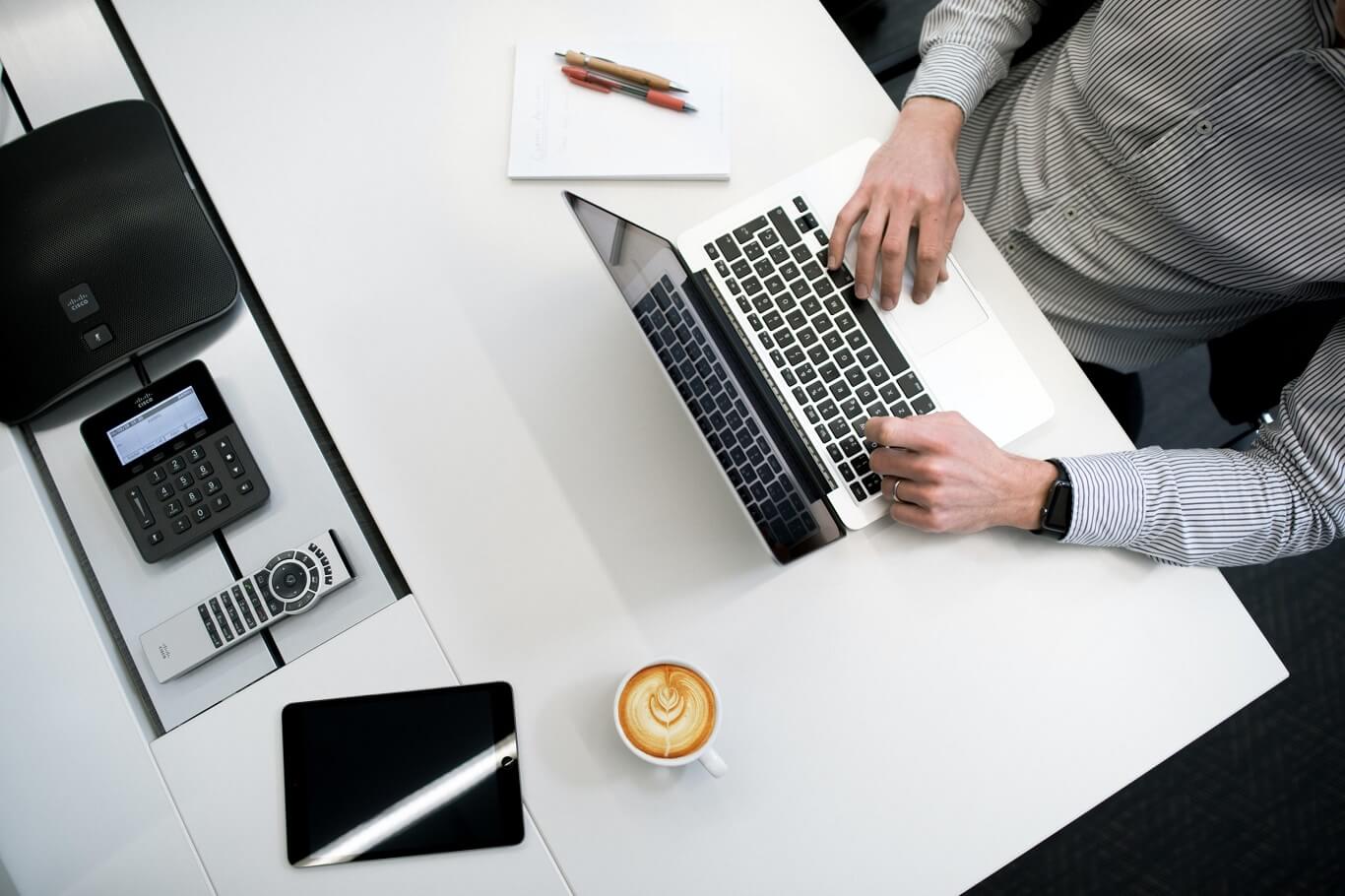 Disparate treatment is when a discriminatory act occurs between the same level of employees. This method is used to prove unlawful employment prejudice. A disparate treatment claim is made by those employees who felt that they were treated differently from their co-workers regardless of being in the same position in the hierarchy. To be specific, the discrimination was happening due to certain characteristics, which include age, trait, gender, or race.

What is disparate treatment?

A claim of disparate treatment must be supported by evidence. The employee must prove that he/she was addressed differently from all workers who did not possess the protected trait. The claims in disparate treatment lawsuits generally revolve around, whether the discrimination by the employer was made based on a particular protected trait or some other factor, and how similar were the equivalent workers at the work place. 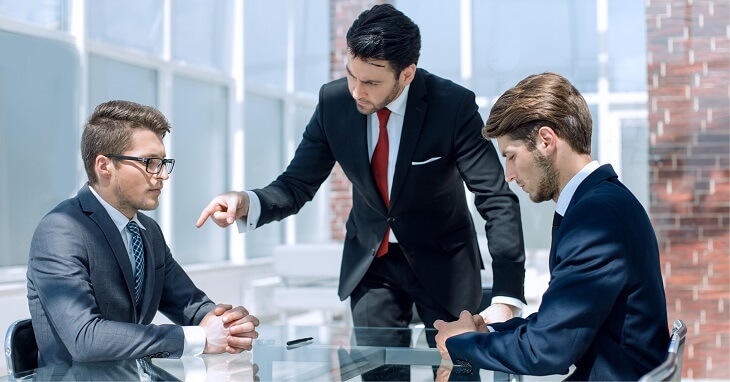 Proving a claim of disparate treatment

An employee must first provide adequate details to enable a jury or judge to conclude the case with verdict. This is known as introducing a “prima facie” case since it seems to be biased at first glance. However, the significance of the proof depends on the details. If a prima facie claim is provided by the employee, then there needs to be a fair and equitable justification clarified by the employer.

As soon as an employer has stated such an excuse, the employee must demonstrate pretext: that the employer is portraying a false statement, acting only as a pretext for its real intent, which is a biased behavior.

It purely relies on the facts, whenever it comes to proving a prima facie with the kind of evidence an employee provides. However, it is sufficient enough to win the claim when there is clear evidence of discrimination. For instance, if in a job position an employer doesn’t allow the management to hire African American individuals or they are only looking for female bartenders, then this is considered as prima facie proof of biases or discrimination. 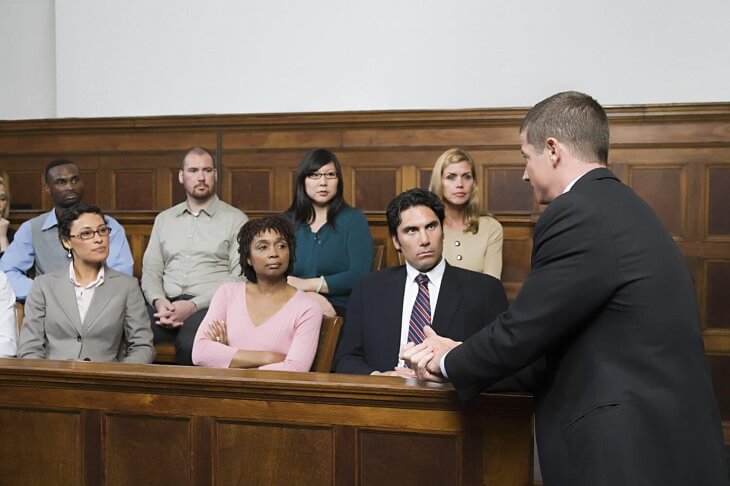 Exempt this sort of smoking gun, a worker needs to make a prima facie argument by circumstantial proof. Likewise, the prima facie case of disparate treatment bias must pass a 4-part inspection test for the employees, according to the Supreme Court. The contents of every part vary depending on the type of employment choice at hand, but the following are the essential components of the test:

The individual belongs to a protected characteristic (for instance, the employee is above the age of 50, female, or African American).

The employee met the requirements for a work opportunity. For instance, the employee volunteered for an available position and was eligible for it, or the employee was in a position where S/he was providing satisfactory performance.

The employee’s work advantage was rejected. To put it in another way, the employee was not promoted, fired, or hired.

The advantage is still available or was offered to someone,who is not from the protected characteristic of the employees. 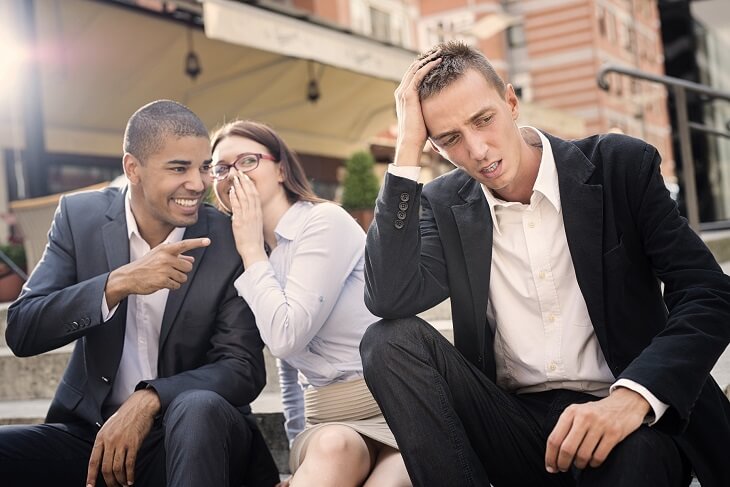 In case the employee establishes a prima facie claim, the employer must “produce” a nondiscriminatory and legitimate explanation for its action. The verb is crucial: According to the Supreme Court, the employee bears the responsibility of justifying discrimination, whereas the employer is not required to prove that it did not distinguish.  As a result, the employer just needs to provide some evidence to back up its claimed intent. 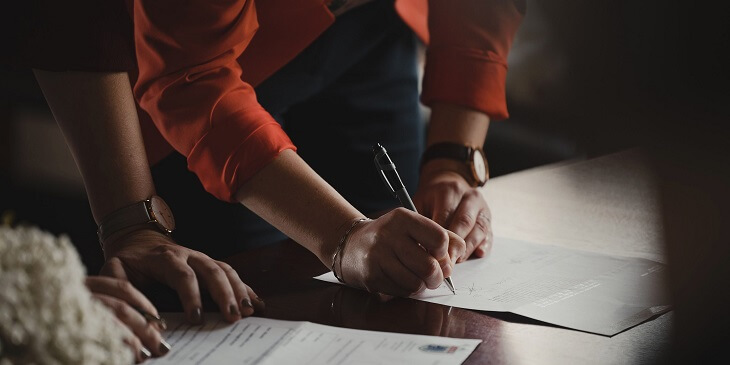 Following are some of the examples for your assistance:

Other proof of discriminatory intent may be a component of the employee’s pretext claim.

Pretext may be shown if an employer does not reliably obey its own non-discriminatory and legitimate reason for making work decisions.

If an employer constantly changes his/her claim, for example, the one states various reasons at different times for the same question. This clearly will be enough to prove the pretext.