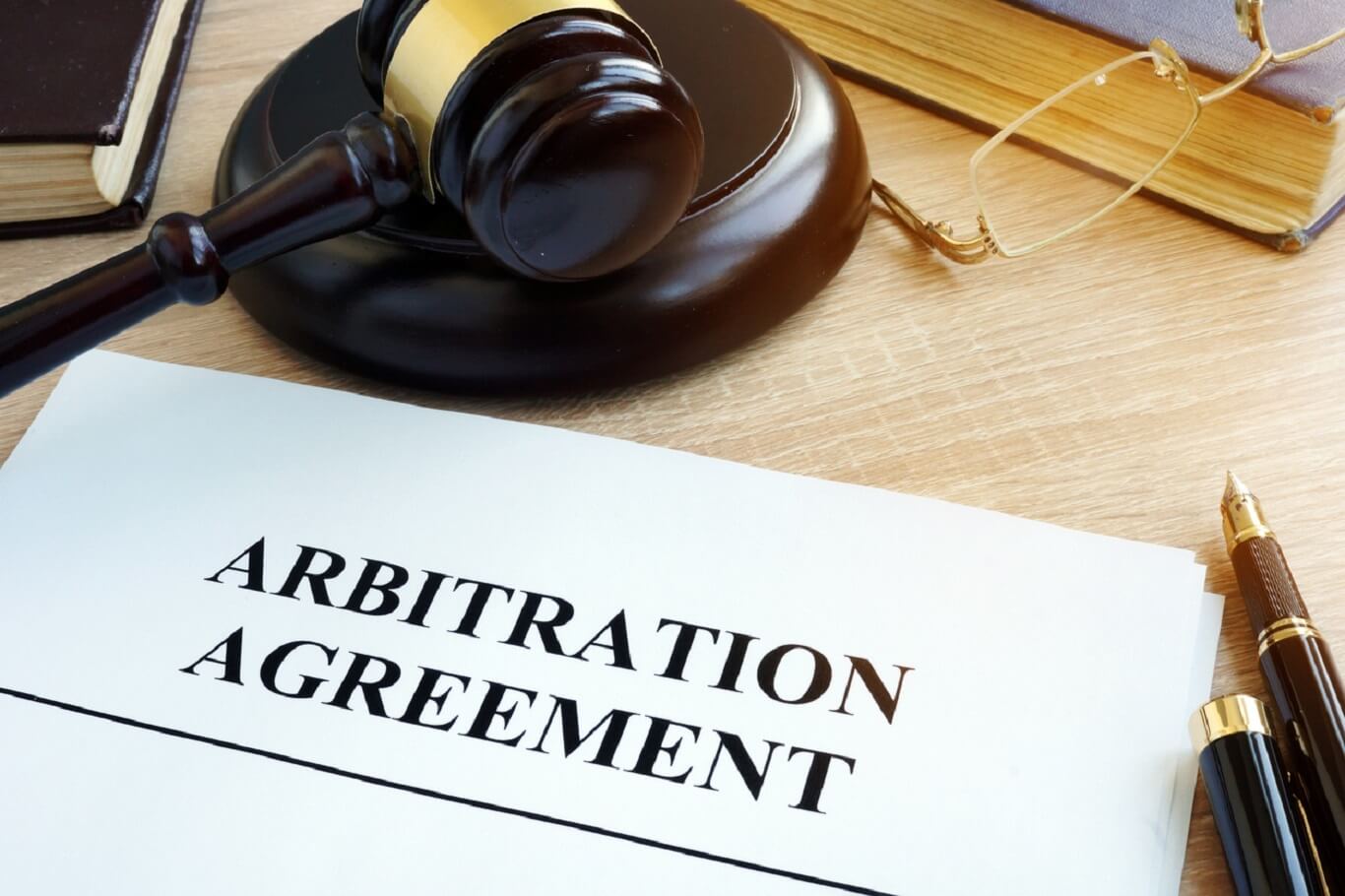 “A successful settlement for companies to save money on legal costs and avoid going to court.”

What happens when an arbitration agreement is used in a major deal, for instance, an employment contract? Do you think you should sign or accept it?

You surrender some privileges while earning some incentives by deciding to arbitrate. Likewise, acknowledging the advantages and disadvantages ahead of time will enable you to make a rational decision whenever you’re told to sign.

The major benefit that comes along with an arbitration agreement is that you don’t have to visit a court, neither you have to fill a lawsuit. So, it is a peaceful way of sorting out a dispute.  The procedure of arbitration is equivalent to that in a court case: the participants might be represented by attorneys, they share evidence, and there is a trial where they confront their cases and query evidence. The arbitrator will pass judgment after the trial.

When it comes to the arbitration agreement, the parties’ ability to access records and other documents from each other is normally restricted. 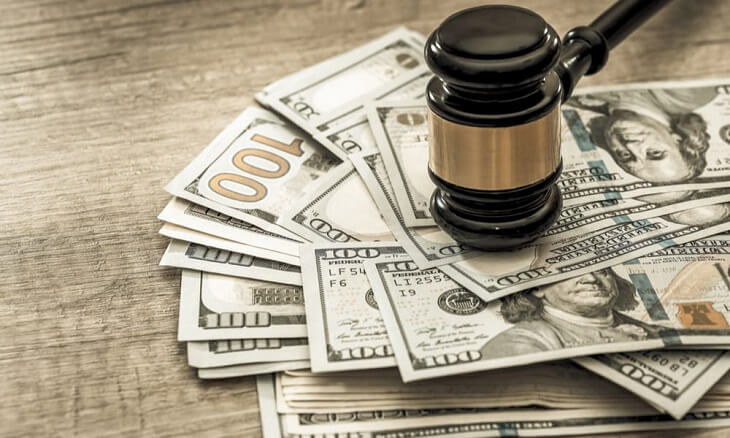 Moreover, the arbitrator can be a former judge, a lawyer, or someone of business expertise, and often arbitrations take place in a conference room. The majority of arbitrations are unalterable, which means that the parties must follow the arbitrator’s order and cannot settle the argument while being in court premises.

What does an arbitration agreement contain?

The parties should see eye-to-eye when they are arbitrating the conflict before it goes to the arbitration process. These agreements are mostly negotiated before the start of a contractual relationship – often before a dispute arises.

They’re usually only a couple of sentences long and appear after a bigger deal below a heading like “Dispute Resolution,” or “Arbitration.” Furthermore, employee arbitration clauses can be hidden safely in the fine print of a handbook or employment contract.

In most cases, an arbitration agreement states that all issues arising from the bigger contract will be resolved with the help of unalterable arbitration. However, there can be a circumstance where the contract may specify that only some types of conflicts will be arbitrated. 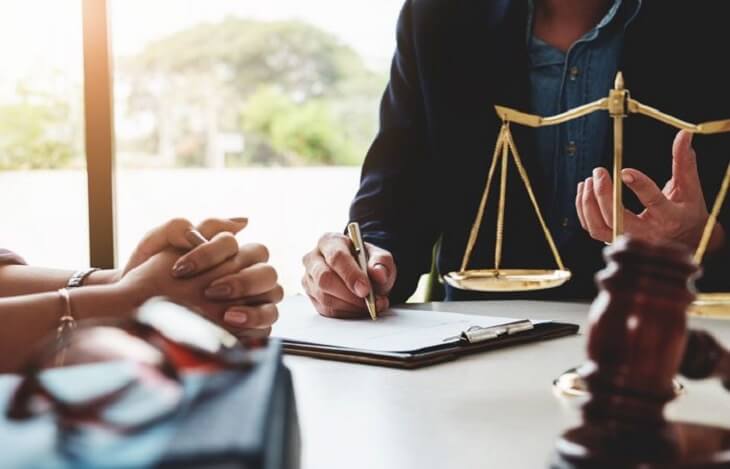 How the agreement will be managed may also be specified in the agreement. There can be certain rules of arbitration, for instance, it may decide that there will be a panel of arbitrators or only one arbitrator. Likewise, it can follow the rules of the American Arbitration Association (AAA) as well.

After a lawsuit has been brought, or a disagreement has occurred, the parties to a conflict can assent to arbitration.

If you fail to sign an employment arbitration clause, certain employers will refuse to recruit you.

As arbitrations are private, you won’t have to appear for witnessing themThe details of your case will not be available in public court documents.

Arbitration is less costly and normally quicker than going to court to resolve a dispute.

The best part about the arbitration agreement is that you can select who can settle your case. This is incredibly beneficial if you need someone with advanced professional skills or expertise in your business to make a decision.

There might be situations where you are not able to comprehend whether you should arbitrate or not. However, such a scenario applies, if you are asked to commit to arbitration prior to a conflict. If you sign the contract and then feel you’d rather take your case to court, you won’t be allowed to do that afterward. In this case, you’ll end up paying court costs to get the arbitration agreement invalidated.

Arbitration decisions are not subject to judicial review. Therefore, the arbitrator’s judgment must be accepted as official.

The arbitration agreement, like all agreements, can be skewed in favor of the person that drafted it. You should be aware of this and ensure that the arrangement allows you a fair say in selecting the arbitrator, does not preclude your access to an attorney, and does not restrict any options. 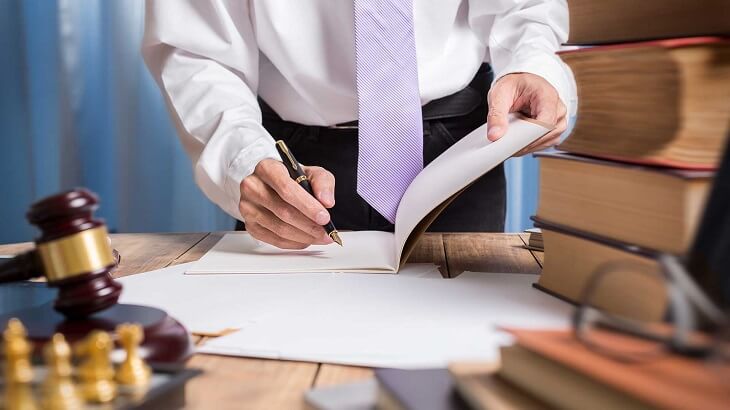 In arbitration, the parties’ sharing of data is restricted. But when we talk about an employment arbitration or some other scenario where the other participant has the majority of the facts and data, it becomes more difficult to establish the case.

A jury trial is not permissible. If you have a job conflict, this can result in a bad outcome as juries are a bit supportive to employees.