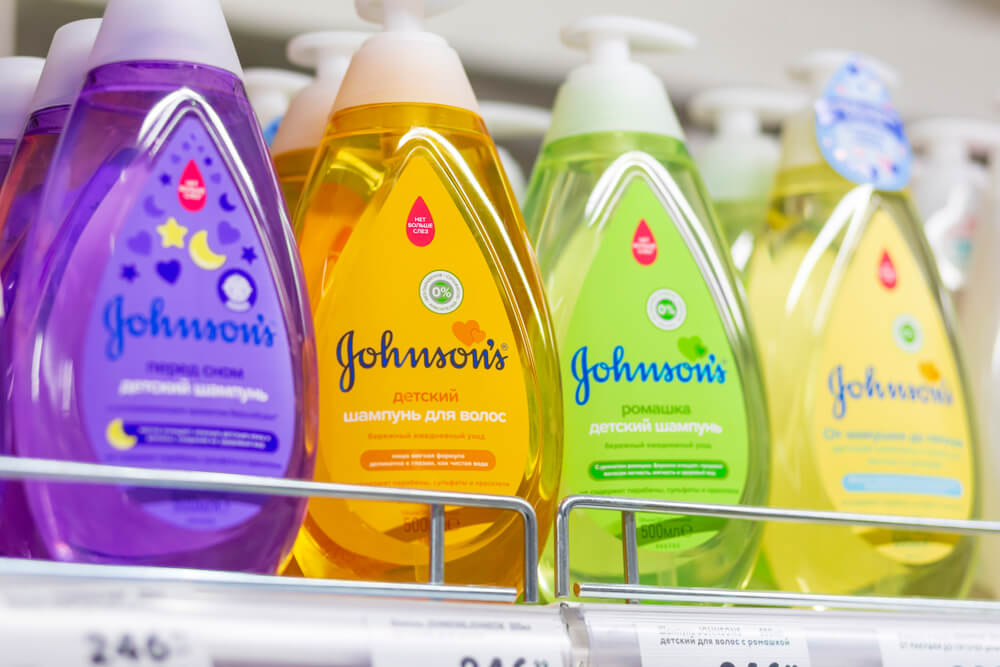 The US healthcare giant Johnson and Johnson once again found itself under the spotlight after the drug controller in Rajasthan concluded that baby shampoos manufactured by the company were not of the standard quality. Johnson and Johnson had previously settled various cases outside the court when it was accused that the company’s talcum powder allegedly caused ovarian cancer among women who have been using the product for more than 10 years. However, this time it’s not the talcum powder but the baby shampoo of the company that brought fresh allegations against the company. It is alleged that J&J’s baby shampoo contains toxic chemicals and substances that may cause cancer.

Keep reading to know what elements of baby wash are causing cancer and how would you claim a lawsuit if you or your loved one have suffered from cancer-causing agents present in Johnson & Johnson baby shampoo.

Rajasthan’s government, a state in India, had tasked its provincial regulatory body to do the inspection of J&J’s baby shampoo. During the inspection, it was concluded that the shampoo had the presence of harmful ingredients like formaldehyde, which releases quaternion-15  known as carcinogens. This ultimately resulted in the manufacturer being banned from selling their entire range of baby products.

According to the drug controller, the samples taken to test baby shampoo did not meet the standards of quality. After the report, the Drug Control Organizations across the country were asked to withdraw the stock available for J&J baby shampoo so they would not be used by the consumers anymore.

Johnson and Johnson Company suffered from a terrible setback after the reports published in December 2018, claiming that J&J talcum powder has traces of asbestos and a compound that lies under carcinogens.  A number of countries including the US and the UK banned J&J products using the materials given until the final tests proved that the baby powder is asbestos-free.

According to the reports, formaldehyde was identified as a substance used as a carcinogen that promotes cancer cell formation in the body. However, J&J has denied using formaldehyde gas while manufacturing any product including baby shampoo or baby powder. However, it was decided that all the products of the company will be reviewed thoroughly to ensure that they are safe to use. Seems that company is in trouble now! Let’s further dig in about the lawsuits and legal proceedings about the current problems of Johnson and Johnson.

Updates from the Johnson and Johnson lawsuits

According to the New York Times, J&J in 2014 claimed that its products are now free from both harmful chemicals that promote cancer 1,4-dioxane and formaldehyde. Not only this, J&J vowed that the chemicals have been removed completely from the products, it also said that the baby products had met all the safety standards.

J&J alleged the government while rejecting the interim results

After J&J made the claims in the year 2014 against the allegations about the presence of harmful chemicals in its products, the company blamed the government in a statement, saying that they reject the interim result that shows the percentage of cancer-causing substances.

The company also challenged the findings that the shampoo was sent to the apex laboratories for the purpose of re-testing. The company further put a dispute that, “the government did not disclose the test method or any quantitative findings”. The company emphasized and took a stand on the previous vows that the baby products are made according to quality standards and under the D&C Act.

What is formaldehyde and does it cause cancer?

Formaldehyde is known as the inflammable, strong-smelling, transparent gas which instantly breaks down itself when it is dissolved in water or comes in contact with air. Formaldehyde does not last long in both air and water but contains substances that may harm when it decomposes.  American Society of Cancer stated that the dissolved form of formaldehyde is used in many food products as a preservative that keeps products from decaying.

It is also worth mentioning here that Johnson and Johnson had to face severe criticism when the claims and lawsuits against the use of formaldehyde in the baby products came to light.

The giant baby goods production company is still under attack whereas many lawsuits have withdrawn their allegations after the justification provided by the company.

Johnson and Johnson had also assured the discontinuation of the usage of formaldehyde and all other forms of chemicals by the year 2015. It was then testified that the involvement of the chemical was 15 times less harmful to humans.

Hence, if you are still wondering if Johnson and Johnson baby shampoo safe or not – go ahead and try it on your own, it’s perfectly usable for every age.

PrevPreviousHow is Mckamey manor legal? Mckamey Manor and the legality of consenting to torture
NextIs suicide a crime? Reviewing the legal status of criminalizing suicideNext