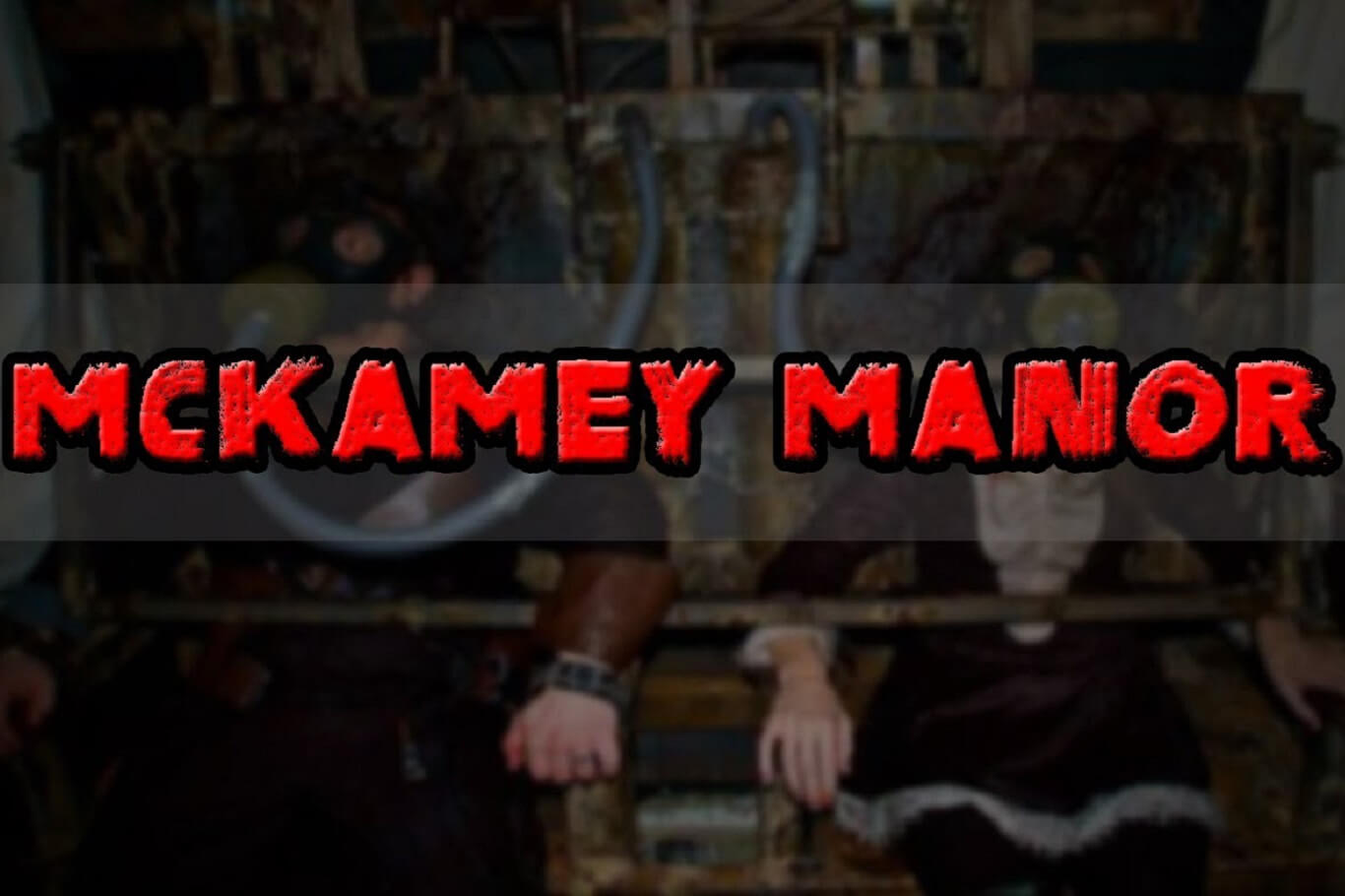 Whenever the Halloween season begins, horror enthusiasts in the United States always seek haunted attractions. Many of these haunted houses and spooky shows somewhat use identical tactics to scare people or the audience. Generally, there’s no rule of law to protect the live audience or the participants from the harm they may have during the show or act.

However, this doesn’t mean being chased by a maniac, pulling the teeth off, or shaving off the hair, there’s a fine line between the actual threat of danger and the fantasy of feeling danger.

If you have been one of the audiences or the victim, you may have heard about Mckamey Manor haunted house. If not, you will get to know what Mckamey Manor is and how is Mckamey manor legal?

What is Mckamey Manor?

Mckamey Manor is a haunted house, which specifically is designed to torture people to the extent that they can’t take it anymore. You will certainly be physically and emotionally traumatized. You will be hurt and abused and when you leave, you will not be the same person as you were before.

Purportedly, not the police or any other person will help you to bring you out once you change your mind. This is because before you attempt to make it to the Mckamey Manor, you have to sign a 40-page waiver that you can’t sue or complain to the police about whatever you will be going through inside the house.

Before you sign up for the experience, you must have to go through an extensive screening, who’s going to prove that you are mentally and physically healthy, a certificate of medical insurance, and a result of a drug test is also needed for admission to the program.

Participants are dropped at a location as they are kidnapped, wrapped eyes using blindfolds along with the cuffs of duct tape. Once you sign-up for this ‘no mercy’ experience, there isn’t any word or phrase that you can use to get yourself out from the trauma. This particularly means that when you cross the door, there’s no turning back, you are their hostage for up to the next 8-hours and according to some reports, it can prolong up to 10-hours.

What experience could you expect from Mckamey Manor?

In simpler words, the trauma is beyond your expectations. For instance, you can be forced to lay inside an inescapable eel trap, where the eels are kept in the 8-feet water tank which becomes hard to breathe after a few minutes. The victim might also be forced to touch or dive through the raw sewage or drink their vomit. There’s even a cockroach-filled coffin, in which the victim is caged and the gas sweeps inside the coffin, no matter how much you try to stay calm or not to breathe, the gas or the suffocation will compel you to make sudden moves and open your mouth to breathe.

Participants are also tied and the reports of shaving off their hair and face in filthy water, plucking out their nails and teeth without Novocaine were also witnessed. You cannot imagine these things can be brought under legal terms, as victims signed and consented to the torture. Some of the participants are even buried alive.

Once you are successfully released from the house (which can be a complete volunteer act) you will be treated with a blanket and cookies to keep you calm.

How is Mckamey manor legal?

Brent Cooper, District Attorney of the Tennessee district said that the Mckamey Manor program cannot be sued for anything, as the people in the program voluntarily subject themselves as participants. However, Tennessee law states that the participants can draw themselves out from the consent at any time.

How much do you have to pay for the program?

If you like to be a part of this program, you need to get dog food for Mckameys dogs. The successful participants will get a chance of earning $20,000 but lose $500 whenever they fail to complete an activity. Mckamey also said that he takes away $500 after each abusive word or curse word, as the waiver consent does not allow cursing during the program.

Where is the Mckamey Manor located?

Mckamey Manor is located at two locations, Tennessee and Alabama. The program takes 8 to 10 hours to drive through the haunted experience that needs registration. During this tour, Manor employees are consented to perform physical and emotional assault on every patron, waterboard them, hit them using vibrating tools, force the participants to drink and eat unusual substances, gag and bind them, and engage them in many other forms of psychological and physical tortures.

How Mckamey get over the legality of the torture?

Russ Mckamey, the owner of the Mckamey Manor is a Navy Veteran of 23 years of age, claims that the place is a horror boot camp. He said to a Magazine that he has developed a disturbing product of fear that imposes physical or emotional stress on the victims until they break. He records the footage to have a claim that he’s not intended to murder them, they consented to him for the torture. However, whenever the claims were made to sue Mckamey, he provided the footage that showed they were protected by his employees and the activities were performed just to stress them.

He also made sure that the program remains non-profit as he just collects the food for his pets so he doesn’t fall under the laws of any state or federal regulations or Better Business Bureau laws.

Secondly, the waiver consent that victims sign before entering the program is another reason that shows why McKamey gets away with the legalities easily.

According to reports, there are still 27,000 people in the United States willing to enter the McKamey Manor Program to have those no mercy experiences.

If you also choose to enter this Manor, then do visit a page called Truth about Mckamey Manor. You will be able to decide after reading the stories and experiences available there of the previous participants.

Moreover, one has to sign for the 40-page waiver (which they hardly read) before they start the tour. The waiver clearly states that there’s no way out until you are pulled out by the staff.