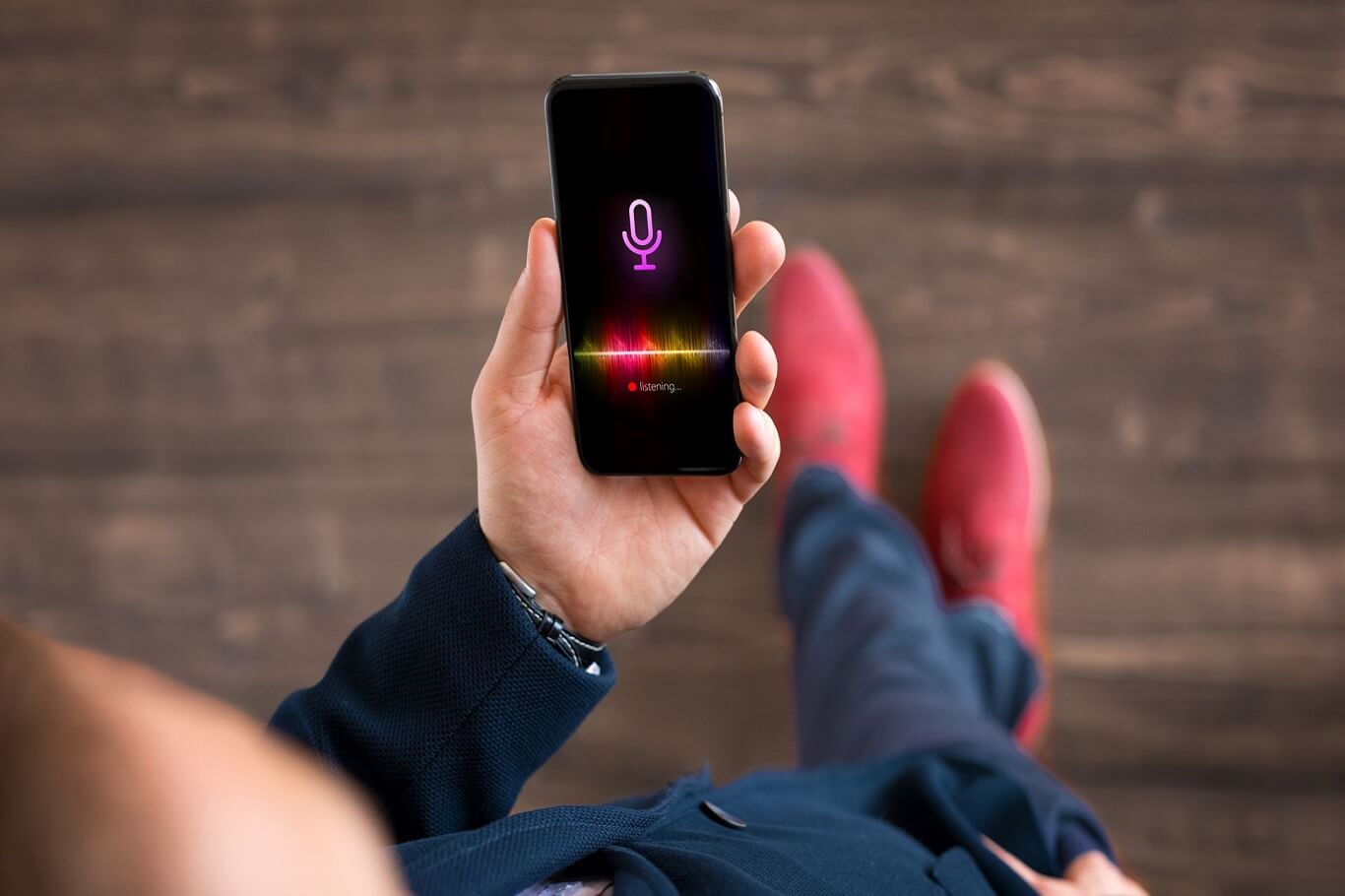 Are you tempted to secretly record your ex or boss the next time they are into a verbal argument against you? Gathering evidence to prove your claim is worth trying it but what cost does it entail?

The legal remedies would apply to you depending on where you are standing. This is why before you attempt such acts, you should research the legal issues associated with recording someone without their permission. Is it illegal to record someone? Yes, it is illegal because, in the U.S and other states, there are laws that govern the legality of surreptitious recording of telephonic, oral, and other communications. A person secretly taping a conversation is mainly governed by the laws in the state where the person is making the recording.

You may be sued for recording someone or taking pictures of someone without their permission on private property or any public place where privacy is expected. What situations can put you into trouble for recording someone publicly and what legal remedies you could face, are discussed further.

Being recorded by someone intentionally or unintentionally may bring fears in itself. Whether you remain attentive in public areas or not, it happens even more than you think. Video or audio recording often take place when:

Mentioned are some examples of scenarios where recording may take place intentionally or unintentionally. However, not all the listed scenarios are legally permitted. The laws associated with such recording scenarios are called wire-tapping laws. These laws cover all types of electronic communication such as cameras, email, and cellphones and define legal remedies for violating them.

Intercepting the rules like recording someone’s phone call deliberately for a purpose is said to be a crime. Even sharing the content of the communication with someone falls under privacy infringement.

What do Federal recording laws say about your right to privacy?

According to the  Federal Wiretap Act and The Fourth Amendment, every American citizen has the right to secure his/her privacy in their homes. The laws surrounding electronic communication and surveillance have evolved much over time and are expected to keep evolving in the future adhering to the needs.

Federal law of wiretapping says that you can expect significant privacy at your property. Although, the laws permit one-party consent, which means if one or more people are involved in a conversation, one of them can consent for everyone’s conversation to be recorded. Either you are at your own home or someone else’s.

You don’t need to tell everyone visiting your house that you will record their conversation through hidden cams. As long as consent from one person is taken. This kind of consent is legal in many states.

For example, a restaurant owner may provide the consent to record the entire territory from the main entrance to the kitchen and backyard. His consent is enough to record the movements of visitors. States allow video and audio recordings if a person consents to do so.

Recorded audio calls or videography do not always come under wiretapping acts, you can still claim your right under the wiretapping privacy Act. For instance, recording someone’s video falls under electronic communication but is illegal without consent, on the other side, filming someone at the concert is legal.

The limitations in video or audio recording depend on the purpose of recording as well. If you record someone’s private conversation, when they are expecting reasonable privacy like in their homes, it is possible that you can get into serious trouble.

It’s important to learn about online privacy infringement laws so you could be saved from bumping into uninvited ramifications.

For instance, if your state laws do not support you for video recordings which (may) harm you or your credibility, then you can take federal laws into effect as the Federal state has stronger wiretapping laws to protect you. See what the US 18 U.S.C section explains about recordings of electronic communication.

In case you think someone has recorded your video or telephonic conversation at your private property, you must consult an attorney first. Perhaps, your case may not fall under wiretapping violation, but it may fall under other privacy violation laws or criminal negligence.

You can sue someone on a strong lawsuit if:

When I cannot sue someone for recording without permission?

The rights of privacy can be waived off sometimes when you don’t know them. You probably cannot sue someone if:

Penalties or recording someone illegally

The person recording your video illegally can be penalized according to the wiretapping act for 5 years behind the bars. Under federal criminal law along with the prison, the defendant can also be fined $500 for violating the laws. Depending on your state, the penalties can be even harsh or may take situations as a misdemeanor.

A person who intentionally violates the wiretapping laws will face penalties as per the state criminal laws prohibiting secret recordings. However, in California, if a person violates privacy laws, he will spend a one-year prison conviction and a $2,500 fine.

In states where recording someone without consent is illegal, the recorded person has the legal right to sue the accused of recording. Financial compensations are available for the person who wins the potential lawsuit.

In states where you need the consent of every person involved in the conversation before making video or recording conversation include:

In Oregon, one-person consent is required to record a telephonic conversation, while every person has to give consent when in-person recordings are meant to be done.

The states mentioned above have strong policies for video and audio recording consents. In case you are planning to sue someone for recording you on your private property, you can expect state laws to outdo federal laws.

In some states, even if a police officer checks your emails and phone without your permission will be considered illegal. You can learn more about the invasion of privacy laws to sue someone for infringements.

But if you record police officials or other public officers’ activities, then you don’t bear any liability of privacy invasion as it is your constitutional right. However, this right will not protect you if you record the officials by violating laws applicable in other scenarios.