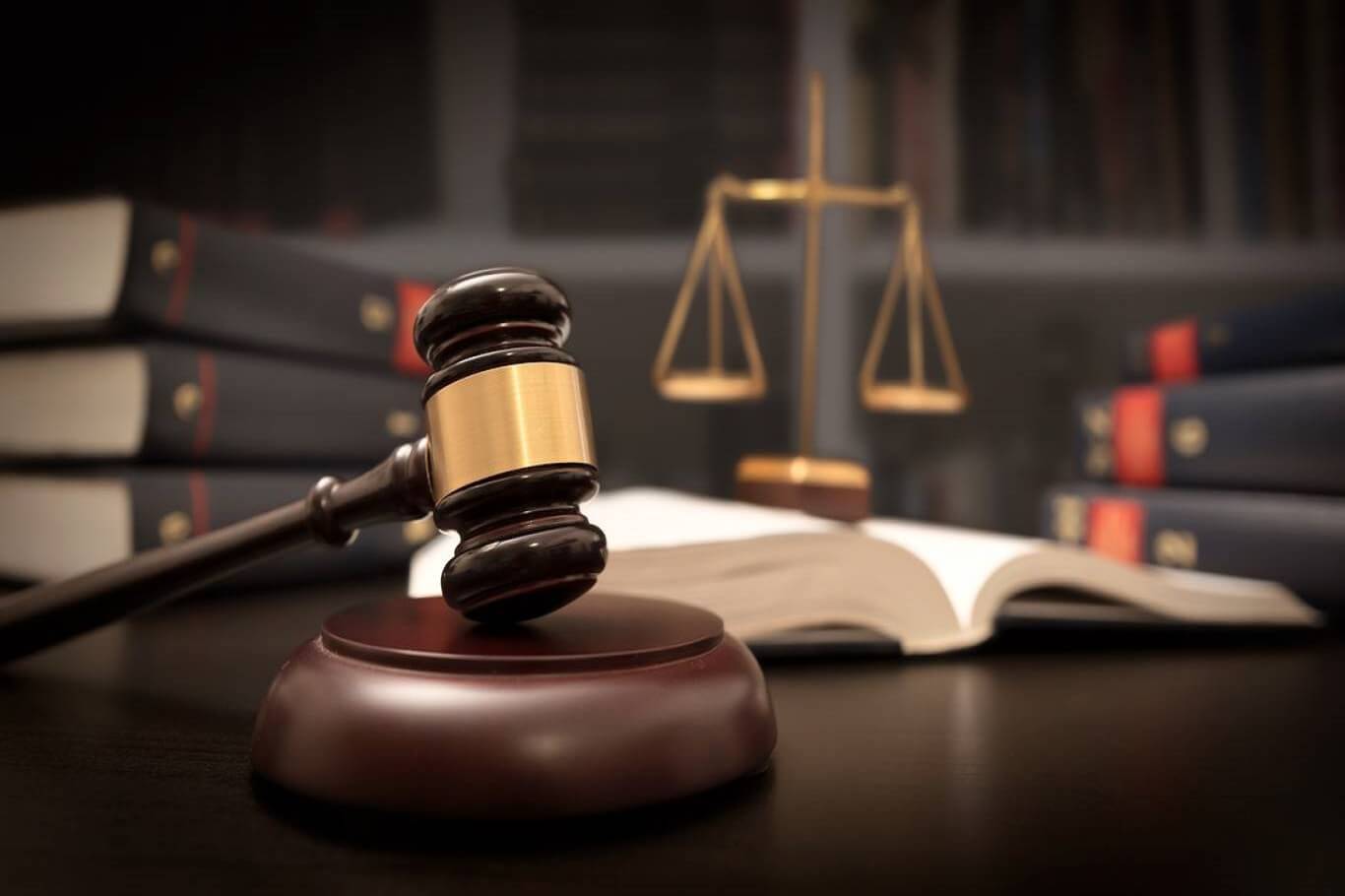 When you are harmed by someone else, emotional abuse usually comes into a particular legal category known as torts. A tort is wrongdoing that causes harm to a person or property of someone else. Torts may be either negligent (i.e. done without rational care – tort of negligence) or deliberate (i.e. done on purpose – intentional tort).

To portray such differences, there are two sides to the story.

In the middle of a conversation, the neighbor gets so enraged that he slams down a cup on the pavement. Afterward, glass fragments fly up into the air. As a result, a crystal of glass gets stuck in your eye. Even if the act was not deliberate, it is still a tort. So, it was a tort of negligence.

While arguing with your neighbor, somehow the situation gets out of hand and the neighbor throws a cup on your head. This was a tort perpetrated by your neighbor and evidently the intentional tort of battery.

The sort of tort claimed in your suit will determine how the claim progresses and the damages applicable to you. So, without further ado, let’s contrast negligence and intentional tort for comprehending the distinctions.

The tort of negligence: Some basic factors

A negligence claim is commonly used in personal injury accusations. Negligence is described as a behavior that fails to meet a fair level of care for the welfare of others. However, the actor’s state of mind is an excellent distinction between an intentional tort and a negligence claim.  And if a negligent party didn’t want to kill others, they will still be held criminally liable if their irresponsible conduct resulted in an injury.

Negligence is determined by a combination of four factors. If the complainant can assert all four of the following elements in a negligence case, then it will be successful.

Duty of care: It entails taking reasonable precautions to avoid injuring others. Hence, it depends on the case-to-case level.

Breach: When the defendant is unable to take due caution, the duty of care is easily breached. It can be any omission or act that is inconsistent with the level of care utilized by a normal prudent individual.

Defendant caused the plaintiff’s loss: The violation must be the legitimate source of the plaintiff’s harm, which includes both the proximate and real causes. Nonetheless, if not for the breach, then real circumstance occurs because the complainant would not have sustained an injury.

If the manner and nature of the injuries are suffered then it is fairly linked to the breach and in such a situation, then proximate cause remains.

Plaintiff suffered damages: The plaintiff must go through the losses that can be compensated with money. A simple breach of obligation is insufficient. Most of the damages cannot be speculative or discretionary.

Intentional tort takes place when a person performs in a wrongful manner that results in an individual’s injury. Likewise, most of the states consider trespass to chattels, conversion, trespass to land, intentional infliction of emotional distress, false imprisonment, assault, and battery as the most recognized intentional torts.

Further, below are the types of intentional torts explained for your basic understanding.

Trespass: In real terms, trespass is defined as using someone else’s property without the prior consent of the owner itself. It is showcased in two forms – trespass to chattel and trespass to land.

Assault: When there is no battery, there is a possibility of damage or an attempted battery.

False imprisonment: Unlawful imprisonment of a citizen without her will be someone who has no proper right or justification to do so.

Conversion: If somebody “converts” someone else’s property to their own, such act is labeled as a theft in the criminal context.

Battery: When there is communication with another human that is dangerous or harmful. Similarly, it still exists even if there is no real injury.

A backup of your claim review

It is true that when somebody gets injured, nobody thinks about it from a perspective that whether it was done on a negligent or intentional basis. As the harmful effects are the only thing that you can recall in that particular scenario.

But such concerns become highly crucial to have when you are looking forward to compensation from the law and it becomes important to have a legal claim within your possession. After all, this can help in deciding your success and failure ratio.

So, do make sure to pertain to a claim review from a professional personal injury attorney to confront the factors of your claim and for paving your way to the recovery process.