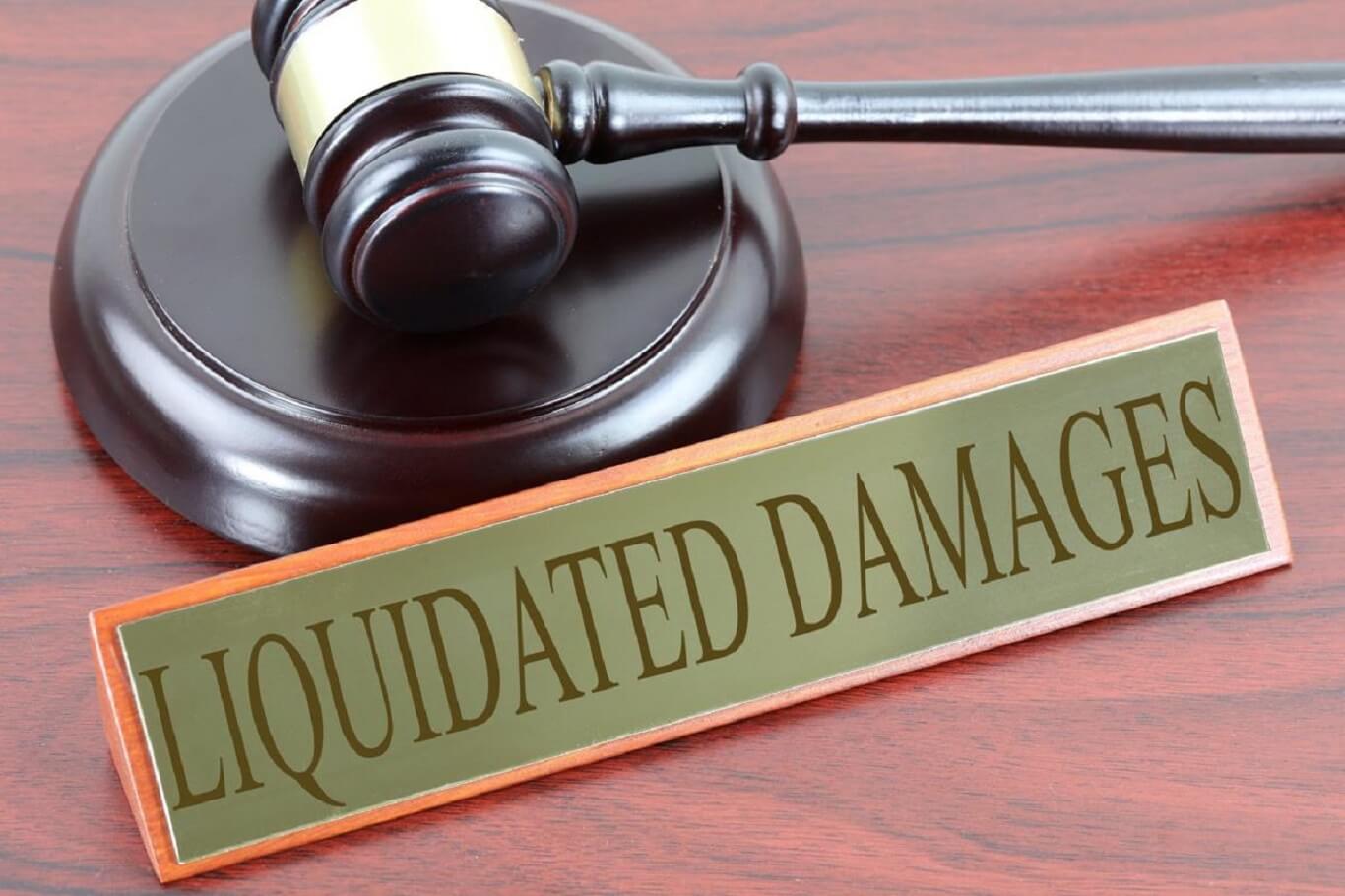 “A liquidated damages clause is an effective way to reduce risk, but it is not very often enforceable.”

There is a benefit of monetary reward for the other party (addressed as damages) whenever someone breaches a contract or doesn’t act according to the agreement. Likewise, some particular damage calculation methods are based on the situation and the contract’s language.

The liquidated damages clause is one such provision in which a fixed amount is usually specified for the party that acts against the agreement.

Indeed, liquidated damages clauses are not necessarily enforceable, however, they can also entail benefits. If there is a situation in which the other party suffers a higher loss than the specified damage amount, the court has the right to deny enforcement of the clause on the grounds. This means, rather than an evaluation of real damages, a penalty is charged.

What is the liquidated damages clause?

If a party is not able to follow or act upon the contract rules, then a liquidated damages clause states an amount that must be compensated for the damages. However, the sum of liquidated damages is expected to be the parties’ best estimation of the damages that will be incurred by a violation at the time they sign the agreement.

In case, a liquidated damages clause becomes enforceable and the contract gets breached, then the real damages are not calculated by the parties (for example, due to the out-turn of the breach, a party has lost how much amount of money). Rather, the breaching party pays the liquidated damages provision’s agreed amount.

In which situations is the liquidated damages clause enforceable?

A liquidated damages provision must fulfill the following conditions to be enforceable.

It is not a penalty if the sum is fair:

If a party has faced greater disproportionate damage than the predetermined liquidated damage amount, the court will consider it as a punishment or penalty, and provision will not be enforced afterward.

The scenarios in which harm was caused at the time contract was breached, help the court to decide how much the damage is reasonable. The Uniform Commercial Code uses this real harm review to determine whether liquidated damages clauses in contracts for the sale of products are reasonable or not.

It is difficult to estimate the extent of damages:

If the damages that will be sustained as a consequence of a violation of the contract are hard to calculate at the time the contract is entered into, a court is much more likely to enact a liquidated damages clause.

There are some cases, in which damages are quite simple to confirm or prove. For instance, you can easily measure lost earnings with a simple way to calculate real damages, if a breach ends in a loss of revenue.

Some are more complicated, such as the damages resulting from theft of trade secrets or breach of an unofficial contract. Likewise, damages must be unknown or impossible to measure at the time the contract is signed to be enforceable.

Review the laws in your state

The utilization of liquidated damages clauses in contracts is governed by state law in most cases. A few are broad and clearly claim that liquidated damages must be fair in light of the situations at the moment the contract was signed. While on the other hand, some are direct and may even consider certain languages that are important to be engraved in the liquidated damage clause.

Whenever a liquidated damage clause reasonability is being decided, parties’ bargaining power is considered the utmost by the court. For instance, because of the difference of negotiating ability and complexity of the parties concerned, liquidated damages clauses of preprinted customer agreements such as party memberships and car rental deals, are typically scrutinized more closely.  A signed deal between 2 attorneys, on the contrary, is less likely to be disproved by the judiciary.

How to calculate liquidated damages?

As previously stated, liquidated damages clauses are only enforceable where the damages are unthinkable to quantify, which further becomes hard to set a contract amount. Every party should try to get an approximate estimation of how much money a violation will cost their company, and then discuss a price that is acceptable to all parties

Try including a liquidation clause in the contract if it involves a long-term program, for example, a building contract. A liquidation provision sets a charge on any day that a project’s execution is delayed. But do ensure it for once, that the chosen amounts should be non-punitive and reasonable.