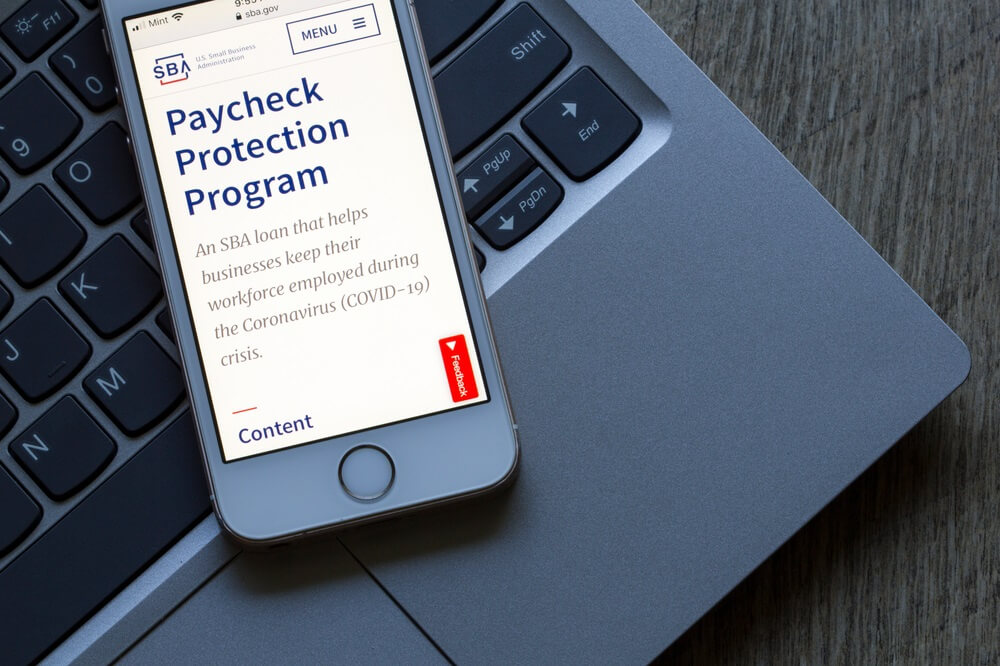 Paycheck Protection Program fraudulent claims are on hype. A man accused of PPP Loan fraud with three other pending lawsuits in the US District Court, Bangor where he pleaded to not charge him with guilt in May, sued the US Government for violating his rights.

Nathan Reardon, being his own lawyer, alleges the government for non-observance of his second Amendment right against Lowe’s Home Improvement for an injury he suffered in 2018 and for his parent company News Center Maine for slander and Defamation.

A Skowhegan and Plymouth resident Reardon, 43 is now charged with five federal cases of bank frauds, two cases for the security breach of attempting wire fraud, one for perjury, and two for making wrongful statements.

For the PPP fraud, in 2020, during the beginning of the pandemic, he acquired a $60,000 PP loan, with the intent of paying his employees and coping up with other business expenses, according to the court documents.

He then apparently used this amount to buy clothing, a men’s 14-carat wedding band, toys, shaving products, an LED pole light, and a pair of cowboy boots.

Reardon is on conditional bail against $5,000. Initially, the US District judge didn’t know that he was involved in a rage incident that happened in 2005, so the bail conditions didn’t include that he shouldn’t possess a gun.  It changed on Sept.30 when District Judge Lance Walker learned that he pointed a loaded firearm at another driver which reversed the initial decision with which he lost his firearms.

In the lawsuit that Reardon filed, he complained as “a father of five, inventor, entrepreneur and a disciplined martial artist who has owned firearms legally since he was 18 years of age.” Reardon also claimed that there had been “no issues of concerns about safety and the misuse of firearms in his lifetime.”

In the same suit, he says that his right to bear arms according to the second Amendment has been violated and seeks all six firearms back.

Reardon also sues TEGNA Inc the owner of Channel 2 and 6 located in Bangor and Portland respectively due to the social media posts and broadcasts they reportedly made showing that he’s facing federal charges.

He accuses that the headlines “Man from Skowhegan abuses PPP program for personal gain” was factually wrong and were made with “willful and flagrant intention to disparage [Reardon’s] name and business reputation.”

He’s seeking $7 million for defamation damages from TEGNA Inc. However, the attorneys from the channel say they would prevail over the lawsuit.

Reardon is seeking $1 million from Lowe’s headquarters in Mooresville against a third lawsuit where he claims that the company’s clerk fumbled by a fence post to Reardon’s head. He tried to grab it and injured his thumb and tendon. After the injury, he can’t perform martial arts as he used to do before.

The criminal charges were filed in April against Reardon. The complaint said that he filed the PPP Loan with misleading information about his company turnover and expenses. He is also alleged to have applied for a second PPP loan with false information. When the bank learned about the fraud, it ceased the amount but mistakenly released $59,145 in May 2020.

Now Reardon is facing a Federal jury trial in Bangor scheduled for Feb 7, 2021. If convicted in the federal court, he would have 30 years of jail with a penalty of $1 million. He may also have to pay the amount of loans he received along with the ones he mistakenly received.

He has to pay $22,000 to daily workers which he hired for the improvements of the commercial properties.

Reardon has pleaded to charge him not guilty. If he does get a conviction, he would likely face 10 years of jail sentence with $20,000 to pay in fine.

PrevPreviousLearn the difference between lawyer and advocate in the US
NextHave you been a victim of a company’s wrongdoings? Learn how to file a lawsuit against a companyNext