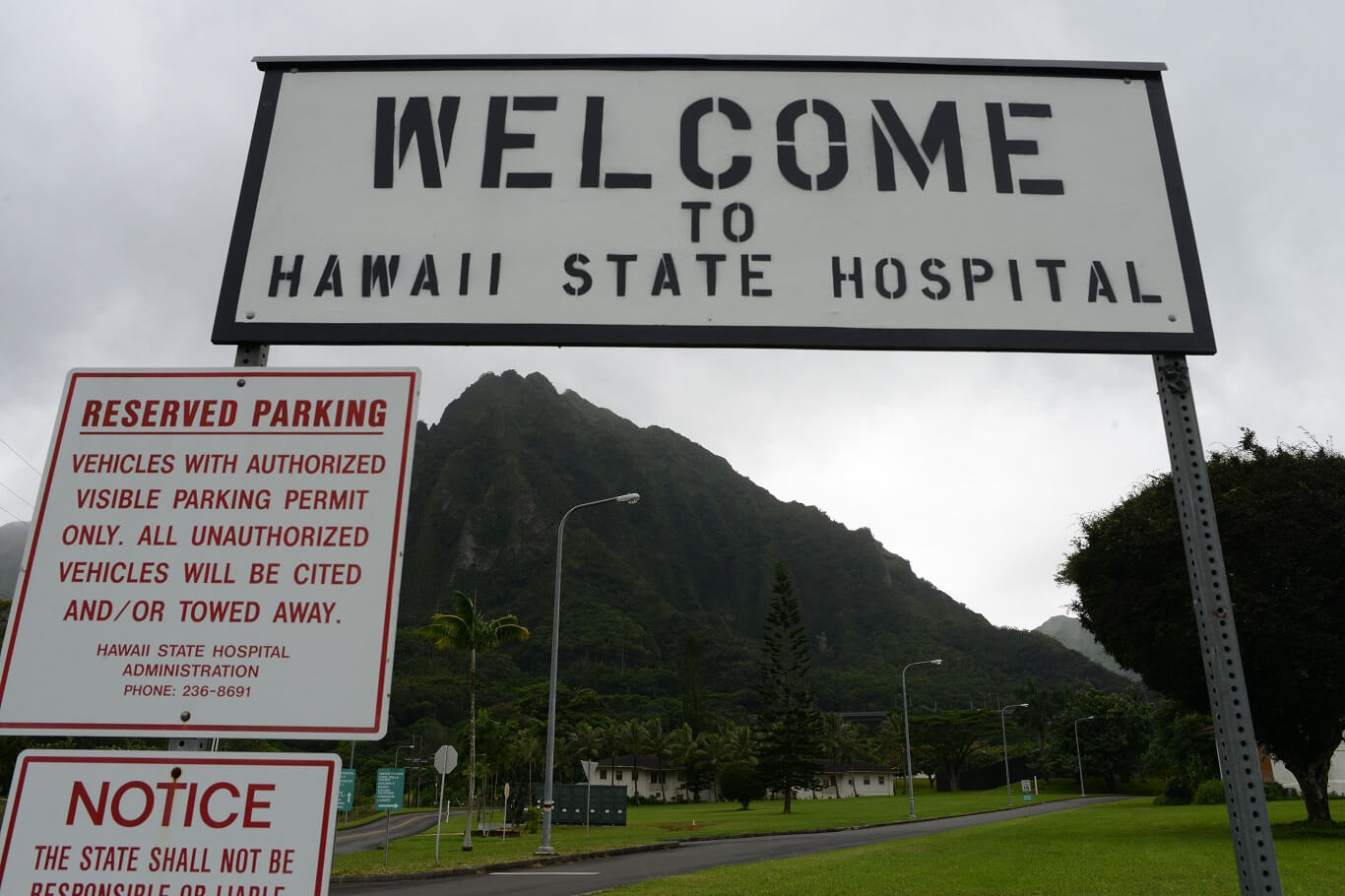 According to Honolulu news, Joshua Spriestersbach asked for compensation from multiple government agencies to keep him in the Hawaii psychiatric hospital for more than two years due to mistaken identity.

Despite his repeated claims that he is not the right person they were looking for, the authorities allegedly had him traumatized in Hawaii mental hospital.

The man is now pursuing a federal lawsuit against the hospital authorities and multiple government agencies.

It all began in 2017 when Joshua Spriestersbach was sleeping on the sidewalk and a Honolulu Police officer detained and charged him with the crimes executed by another drug dealer, thief, and burglar – Thomas Castleberry.

Besides, Joshua Spriestersbach’s fingerprints and snapshots were taken but no one seemed cared enough to notice that neither his fingerprints nor criminal history match the actual criminal record.

Joshua Spriestersbach claims in the lawsuit that he insisted that he is not Castleberry, who was on probation and had a warrant for not showing up to the court. He was given unnecessary antipsychotic medication to keep him delusional.

The lawsuit further added that in February 2018, the Hawaii State Hospital employees took him to identify his Social Security number and state ID to confirm his identity. They showed, at last, that he was not Castleberry. Despite this, he was not released.

It was then in January 2020, after 2 years and 8 months of his arrest, a medical practitioner further investigated his case and found that Joshua Spriestersbach was right from the beginning. With that, he was quickly released from the additional allegations and from the hospital.

Hawaii central rights group leader Lawson said if the authorities would have done the investigation thoroughly, they would know that Thomas Castleberry had left Hawaii in 2009.

Thomas Castle berry had been arrested multiple times in Arizona and he is in prison in Alaska according to Lawson.

Officers mistakenly arrested Joshua just because he responded to one of the officer’s questions that his grandfather’s name was William Castleberry.