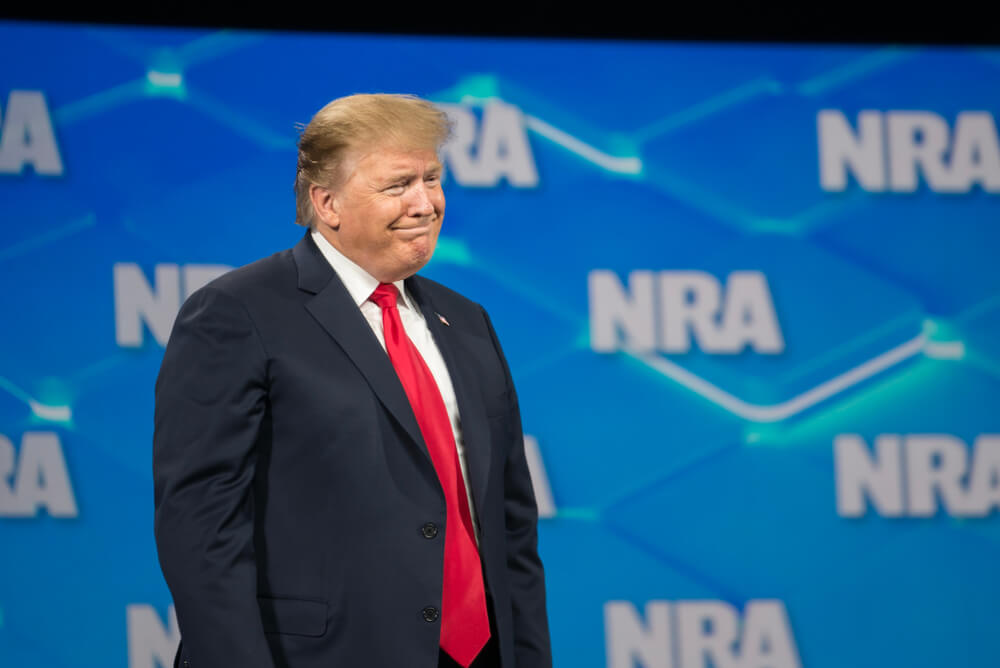 NRA has failed to ferret out widespread internal wrongdoing, despite the dismissal of a bankruptcy case filed to avoid that duty.

James claimed in an amended complaint filed Monday that the NRA’s seclusion of questionable transactions, perks awarded to longtime CEO Wayne LaPierre and many other insiders, evasion of accountability, and disregard for good governance, have been persistent since the nonprofit was sued by her last August.

The new lawsuit was filed after the dismissal of the  National Rifle Association’s Chapter 11 case of bankruptcy in May by United States Bankruptcy Judge Harlin Hale in Dallas, who described it as an unlawful attempt to obtain an “unfair litigation advantage” and escape James’ supervision.

Brewer said in a statement that it is now abundantly clear that the NYAG’s decision is politically motivated and those procedures reaffirmed the commitment to good governance by the National Rifle Association —while undermining the NYAG’s case.

James alleges that the National Rifle Association disclosed for the first time to the Internal Revenue Service late last year that LaPierre used charity assets to benefit himself personally.

Additionally, she said that the treasurer of the group at the time refused to sign an IRS tax form due to concerns from numerous NRA executives about its accuracy. LaPierre signed the paper, and James claimed the treasurer was then dismissed.

The National Rifle Association, which was founded in New York in 1871, has accused James of breaching its right to free speech for the Democrat objected to the organization’s politics and backing for Republicans, many of whom have prioritized expanding gun rights.

Hale chastised LaPierre for orchestrating the bankruptcy without informing many senior NRA officials, calling it “shocking,” but said the organisation “now appreciates the significance of compliance” after 12 days of trial evidence.