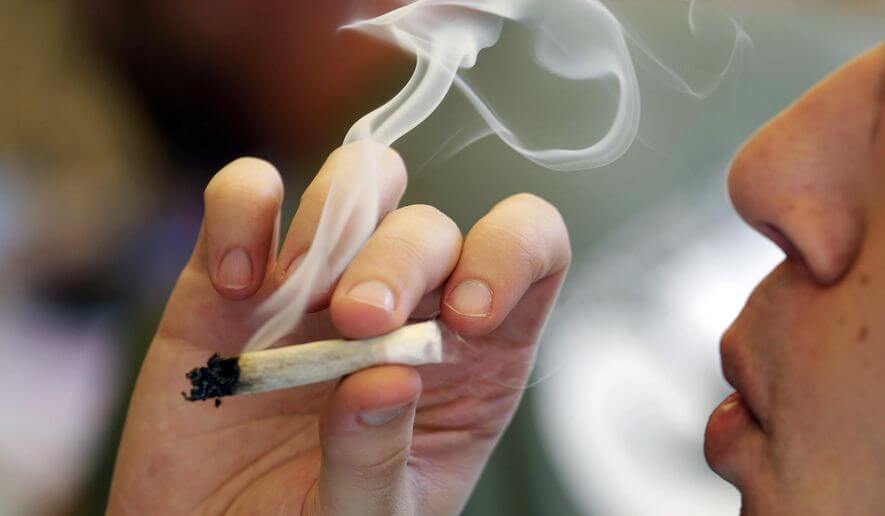 The New York State Fair plans to allow visitors to smoke marijuana this season in certain areas allocated for the fair, in line with newly enacted state cannabis-use legislation.

A spokesman for the NY State Fair said on Tuesday that visitors 21 years and older would be permitted to consume marijuana in different outdoor locations on the fair’s Syracuse grounds beginning this week.

Dave Bullard, the spokesman for the State Fair, said that state law permits the use of marijuana wherever tobacco is permitted. Last month, the new legislation entered effect.

Mr. Bullard said that smoking is prohibited on the midway, inside the fairgrounds buildings, and in some other places, including two outdoor music venues, but is permitted everywhere outside.

He added that they urge smokers to be mindful of their surroundings.

Through Labor Day, the New York State Fair will be held. It was canceled last year due to the coronavirus pandemic, and organizers have said that they have taken numerous precautions to ensure its safety in 2021.