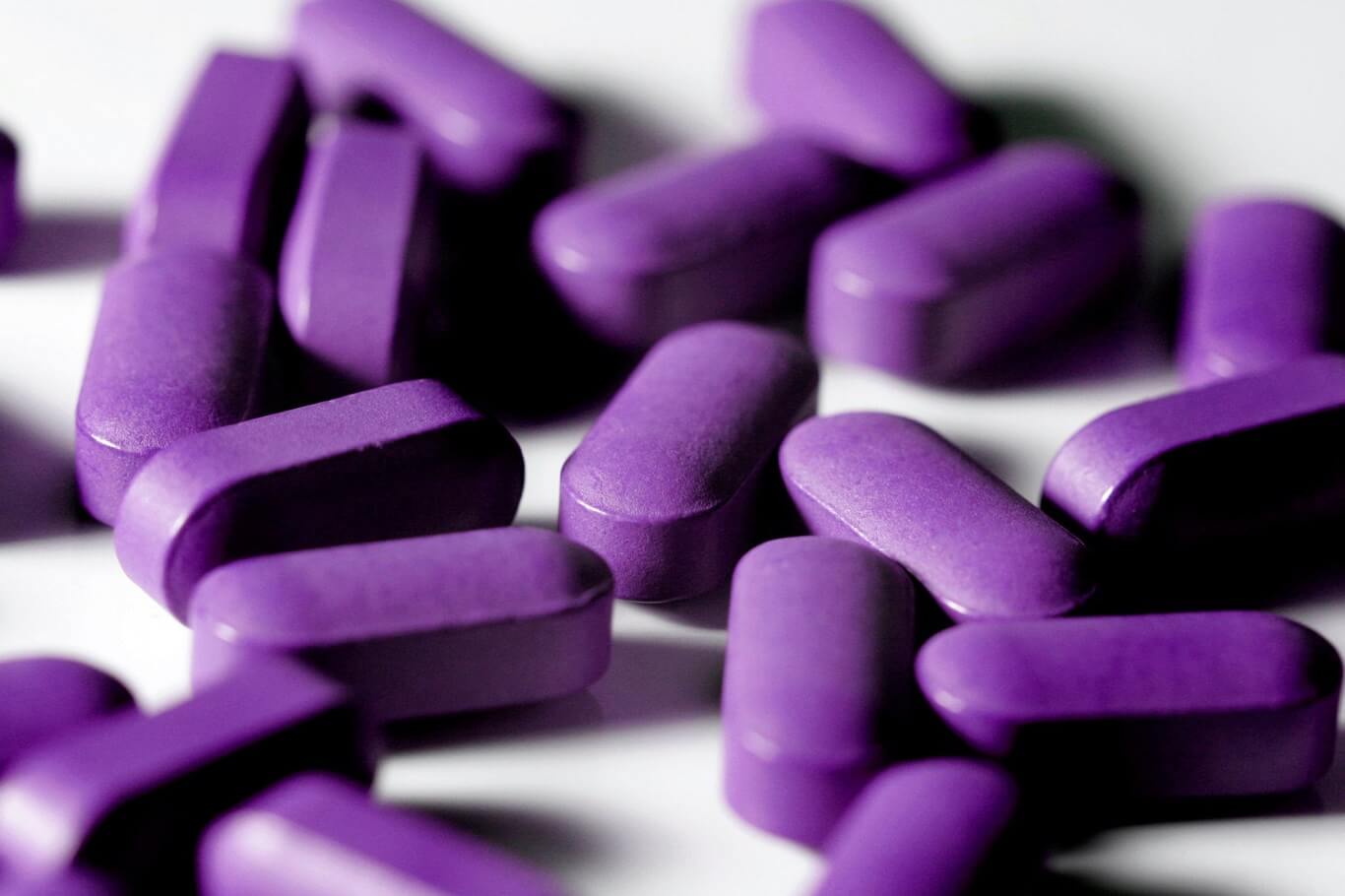 Have you experienced heartburn? It’s difficult enough to suffer, often happens after your medication choices for GERD (Gastroesophageal reflux disease) which can make it even worse with time.

The two common OTC prescription Proton Pump Inhibitors (PPIs) for this condition are esomeprazole (Nexium OTC) and omeprazole (Prilosec OTC). Both are available under an over-the-counter drug label that works for your heartburn problems.

Wondering how long can you take Nexium OTC? Stick to this article and take a look at the later sections of this guide to know further information about it.

How do PPIs work?

These acids help your stomach in digesting food more properly. In cases when the muscles between the esophagus and your stomach don’t close properly, these acids make their way through the esophagus. This is why you experience a burning feeling throughout your chest and at your throat that is directly associated with GERD.

It can also initiate other chest and lung problems such as cough, asthma, and pneumonia.

Proton Pump Inhibitors reduce the amount of these acids created by proton pumps. These inhibitors work efficiently when you take them at least 30 minutes before having your meals. Plus, you’ll need to have them for several days or sometimes weeks to see improvements in your condition(s).

Why are PPIs prescribed?

PPIs like Prilosec and Nexium OTC are considered effective to reduce and treat acid-related conditions. Such as heartburn, GERD, duodenal ulcers and stomach (caused by Pylori infection), esophagitis (erosion of esophagus), and Zollinger-Ellison Syndrome (an ailment in which because of tumors, acid production increases).

Nexium vs Prilosec OTC – What is the difference?

Nexium vs Prilosec OTC or esomeprazole vs. omeprazole, there’s no difference in both drugs. They are used to treat the same ailment, however, there’s a slight difference in their chemical production.

Nexium OTC is a PPI that minimizes the acid production in your stomach having only one isomer. While Prilosec OTC contains two isomers.

Isomers on the other hand is a term used for the molecules indicating the same chemicals arranged in quite a dissimilar way. In other words, you can say that Nexium and Prilosec are made using the same blocks which are put together differently.

Since the isomer difference seems minor, they have the potential to work in different ways depending on the quantity of the drug taken. For instance, the isomer present in the Nexium OTC functions even slower on your body than that of isomers in Prilosec. This means that the longer a drug stays in your body, it can work even longer to prevent your body from producing excess acids. Eventually, reducing the production of acids for a longer time.

Nexium OTC is considered effective in treating acid-related issues much faster in contrast to Prilosec. Your liver breaks down esomeprazole differently so you may need to have fewer drug interactions as of omeprazole.

Studies indicate the difference between Prilosec and Nexium OTC as the advantages they provide to the patients in certain conditions.

A study done in 2002 showed that the same dose was given to patients suffering from the same condition of GERD. Esomeprazole provided more effective results than omeprazole.

Through another study done in 2009, it was found that Nexium OTC (esomeprazole) provided faster and longer relief to esophagitis patients.

The American College of Gastroenterology says after reviewing these studies, that there’s no major difference in the effectiveness of both the PPIs when it comes to treating gastric issues. Additionally, experts believed that they have many similar effects on GERD symptoms overall.

When the PPIs were reviewed in terms of effectiveness by many first-hand physicians, they found no major change. But there was a significant price difference among Nexium vs Prilosec OTC.

Until 2014, Nexium OTC was available at a relatively higher price and you could have it only after a doctor’s prescription. Now, Nexium offers an over-the-counter formula that is relatively competitive to the Prilosec OTC. However, generic omeprazole can be obtained at a lower price compared to Prilosec OTC.

Talk to your doctor or pharmacist to determine what PPI would be better for you. You may need to consider the following options:

Patients suffering from esophagitis infections or gastric issues taking PPIs don’t really suffer from any side effects. However, some people may infrequently suffer:

Experts believed that the side effects are more associated with esomeprazole. They also believe that PPIs can be the reason for an increase in risks of:

People using PPIs have reportedly experienced a higher acid production in their bodies when they stop using them. However, the reason behind the condition is still completely hidden.

To treat your acid issues, it is suggested to use PPIs not more than four to eight weeks. If you still feel like taking them regularly due to the acidic condition, then talk to your doctor first. Your doctor will determine if you need to take the same prescription for longer.

It is also recommended that once the treatment duration reaches its end, start tapering off the medication gradually so your body gets used to treating itself.

It is also recommended that you should know about the possible drug interactions and risks linked to the PPIs’ regular usage.

Nexium and Prilosec can react with drugs, vitamins, and herbs. According to the FDA, a warning has been issued that the Prilosec OTC can reduce the efficiency of the medicines used as a blood thinner.

You should never combine both drugs together. The warning has been precisely announced for the Prilosec OTC other PPIs have not been tested in this regard.

Following are the drugs that you should not combine with either Prilosec or Nexium OTC.

These drugs can interact with Prilosec and Nexium OTC but still can be taken with either PPI.

Typically, you can take any PPI that is safe to be taken regularly and cost you less. You also need to keep in mind that PPIs can only treat gastric disorders and GERD symptoms. They are not prescribed to treat the cause or the lingering disease that is causing the symptoms. However, they can provide instant short-term relief only after your doctor’s advice.

To deal with heartburn and GERD issues, lifestyle change should be your first option. You can try:

It is suggested to take PPIs, either Nexium OTC or Prilosec OTC depending on your conditions and discussion with your doctor.

A recommended dosage of Prilosec is 20-60mg once a day. It should be taken as a whole without crushing, chewing, or opening.

For relief from heartburn and GERD, you can use these OTC drugs occasionally: