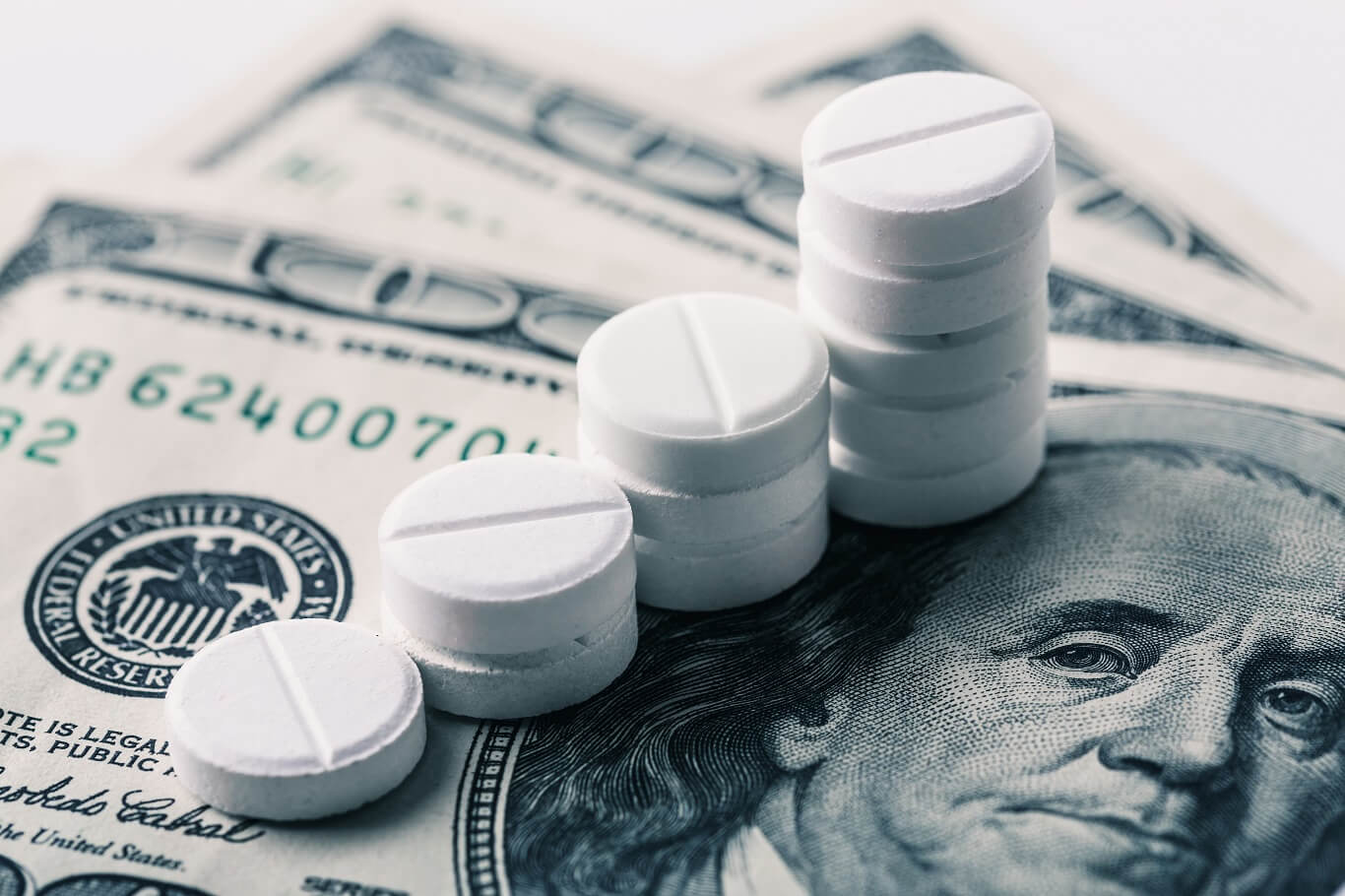 Every one of us has faced illness at some point in our lives and many of us never recovered due to multiple reasons. We all know the pain and sufferings that we bear during any disease, after injury or surgery. Imagine not feeling fresh and energetic, because you are sick and need medical care but once you reach the pharmacy with your prescription, you got to know that you cannot afford the prescribed medicine. What will you do?

This situation is not imaginary; in fact, the above scenario is faced by many Americans in their daily lives. According to the Economic Cooperation and Development, Americans spend $1,200 in a year on medication. The number can be taken as the greatest amount that people around the world in any developed country would spend on their medications.

Not only this, pharmaceutical companies have raised the prices of most commonly used prescribed medicines that treat diabetes, asthma, and high cholesterol. These medicines are the ones that are not covered by the prescription coverage offered by insurance companies due to their excessively increasing rates. This was the reason when the Kaiser Family Foundation study came out in 2015, that said that every fourth American face troubles in paying for their medications expenses. But couldn’t find the answer to why are prescription drugs so expensive in the US?

In this article, we will share some light on the reasons why prescription drugs cost so much in America.

The reason behind the high costs of prescription drugs

There are many reasons that can tell us why prescription drugs are so expensive. It could be because of the taxes, production costs, monopoly, political reasons, or any other reason. The main reason behind the actual increase in the price is primarily hidden by the pharmaceuticals companies themselves.

Since many years, these pharmaceutical companies have been claiming that the rise in prices has been done due to the expenditure the company bears in the name of research and development. They also claim that if the prices remain stagnant then the businesses would not be able to produce new drugs or develop new vaccines.

Here, the question that arises is:

Are these development expenses really justifiable?

In an article published in the Journal of the American Medical Association (JAMA), some of the drug companies spend only 10% of their total revenue on research and development. However, pharmaceutical companies always stated more than the value actually spent on R&D.

Another article at The Atlantic discussed the research that in the U.S. 20 best-selling drugs were compared to the prices of the same drugs in Canada and Europe. The comparison showed that the increasing price revenue of these 20 drugs covers the cost of research and development of 15 of these drug manufacturers.

On accounting of the companies, the manufacturers claimed that the amount is spent on the sales and advertising as well along with the R&D. Only one of the drug manufacturer was found to be spending more on research instead of marketing.

There are some more reasons why prescription drugs so expensive in the US that are explained below.

Most of the developed countries including Canada, Australia, New Zealand, and many others have regulated the prices of prescription drugs, as they are the need of the common citizen such as other consumer goods. America, which is among the most industrialized nation doesn’t regulate the prescription drug prices for the reason to make medical treatment affordable and accessible for all, no matter what income they make.

Pharmacy Benefit Manager (PBM) is responsible for the negotiations between the drug manufacturers and the patients for the prices and access to certain drugs. One of the reasons for the high prices of prescription drugs in the U.S. is the system of misalignment of the incentives between the manufacturers of the drugs and these PBMs.

In other countries, the government provides competition to the manufacturers so that the prices remain down especially for the necessities of a layman. But in the United States, the absence of regulating bodies by the government reduced the competition for the drug manufacturers and also for their products. Additionally, the FDA permits most of the companies to maintain the prices of certain products by themselves, such as the drugs that are used in rare diseases. These laws ultimately protect the manufacturers in the country and lessens the number of competition that can be created by uncommon prescribed medicines used for the same treatments.