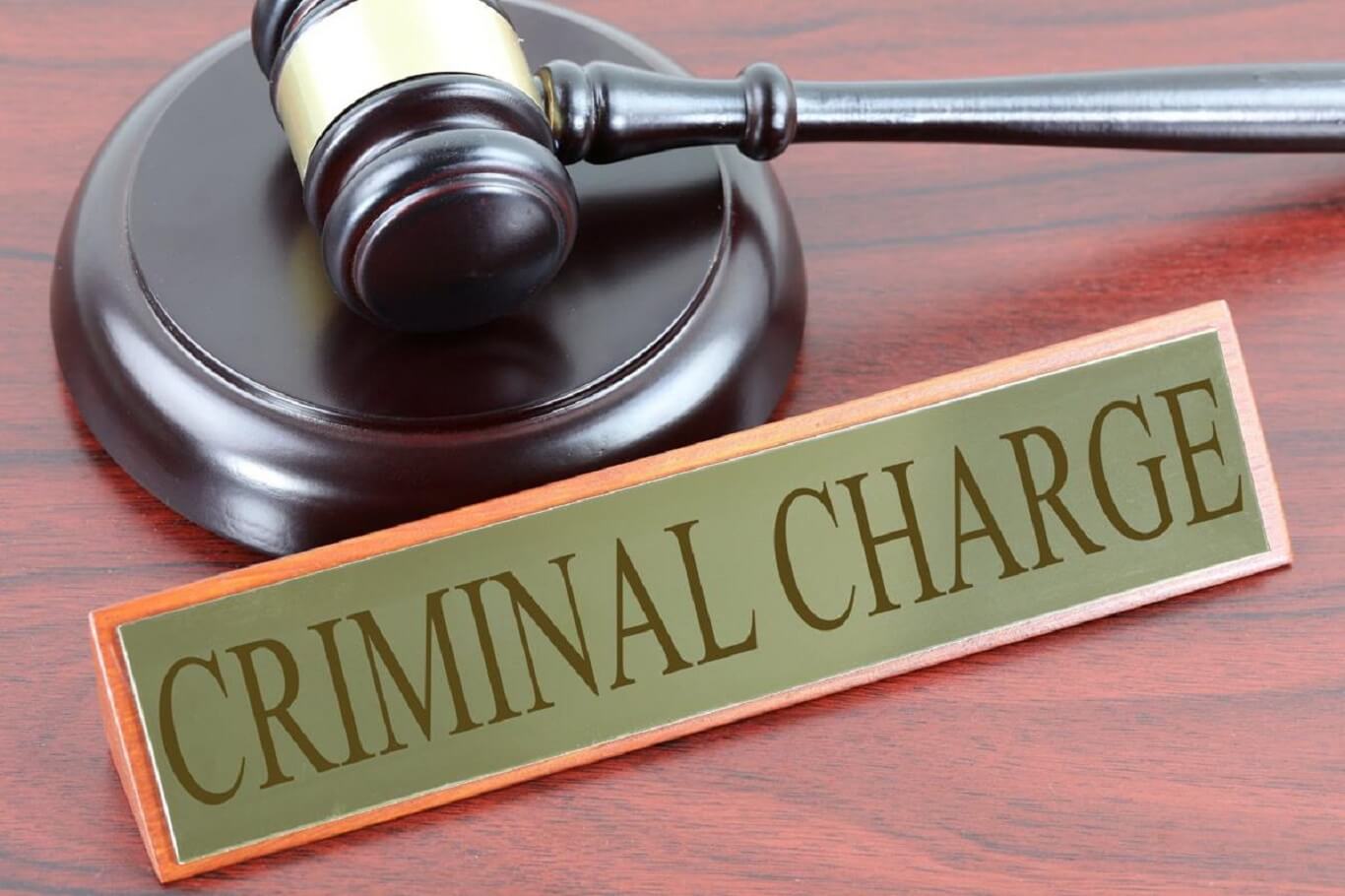 By making a plea or petition, the plaintiff is the one individual who brings a case to court. More commonly, an applicant is sometimes referred to as a plaintiff in civil law litigation these days. That is, the person making a lawsuit against the other person is the claimant or plaintiff. For jury disputes and negligence disputes, the term claimant is sometimes used.

In a court case, the other side in a lawsuit is the accused in a criminal case or the respondent (the one who answers). The defendant is the one who is being charged or the one against which the case is filed.

The jurisdiction of a legal case (what court the case is heard of) depends on the form of case and the venue of the criminal case, and the plaintiff is assumed to be a government body that has jurisdiction.

For example, abduction is a federal offense, so a federal prosecuting attorney brings a case against the offender and prosecutes it in federal court.

The key difference between civil and criminal cases 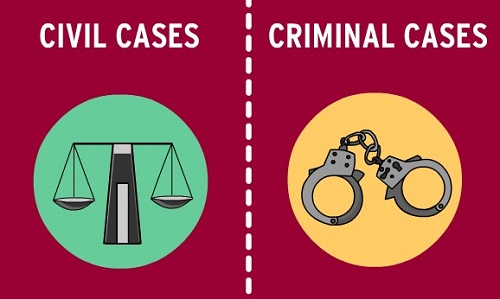 Criminal and civil are the two basic forms of court cases. For criminal and civil litigation, the procedures and terminology are distinct. When it comes to criminal cases, society as a whole acts as a plaintiff on the victim’s behalf whereas in civil cases, an individual or entity has to play the role of a plaintiff.

Civil law often has to do with one party’s failure to do anything or to stop doing anything that hurts another person. This is often referred to as “Specific Performance”, which indicates that the respondent has ceased to perform a particular act. For instance, if person A (the defendant) fails to repay the amount to person B (the plaintiff), the plaintiff has to go to court in order to claim his money.

In a criminal court proceeding, the “plaintiff” is not as one would expect. The complaining person or suspected perpetrator is not the applicant; the government is the plaintiff in a criminal charge.

The person filing the allegation, the victim, is referred to as a “complainant” and not a “plaintiff.” This is valid even though the alleged victim was not the individual who reported the authorities. The person, referred to as complainant, is taken as a witness of the crime and doesn’t have any additional legal bounding in the court, just like any other witness.

Want to know more about who is the plaintiff in a criminal lawsuit? keep reading the article.

The Plaintiff has the burden of proof

The complainant is bound for the providence of evidence in both criminal and civil courts. To prove their argument is valid, against a precedent, the complainant is required. This makes perfect sense because the plaintiff is the party taking the lawsuit to court, so he or she has to justify that the case must be heard or why it is legitimate for their argument.

Can a complainant drop the charges?

In criminal cases, the complainant has absolutely no control over the proceedings. They aren’t given any right to register charges or to withdraw or minimize them. The public prosecutor has the sheer power or the right to amend charges or drop them.

Is it necessary for the complainant to show up in the court?

In the other proceedings of the court, which includes pre-trials and the other different forms of court proceedings, the complainant’s absence doesn’t matter.

A variety of things are probable if the complainant fails to show up for prosecution or preliminary investigation. The prosecutor may attempt to accept the hearsay claims of that person to the police, the 911 operator, or other witnesses if that person’s evidence is required. In particular, hearsay is not permissible, but exceptions exist. Another option is that the prosecution obtains an adjournment, and a material witness warrant is requested. The complainant will be charged and required by the judge to confess or remain imprisoned if this occurs. If the court declines to give an adjournment to the prosecutor, the case is entitled to be dismissed “without prejudice.” If the court dismisses the case “without prejudice,” the prosecutor may at a later period merely re-file the claims. The prosecutor’s decision to proceed, whether to dismiss, and whether to re-charge is difficult. In the prosecution’s opinion, the strength of the defense and defense counsel would likely be significant. When a judge is determining not to let the prosecution continue with the evidence, the defense attorney may be the only one left between a conviction and a dismissal or acquittal in the absence of the victim or complainant. It is to note that cases do continue to proceed even without a victim, as in murder.

The complainant wants the charges to be dismissed. Is it possible?

It is of crucial importance that the defendant doesn’t try to influence the victim at all. If anything like this comes into the government’s knowledge and is proved, the defendant will be charged with additional criminal charges.

We hope the above-provided information helped you understand the term “Plaintiff” and in finding the answer to the question who is the plaintiff in a criminal lawsuit? It is to remember and keep in mind that, in criminal cases, the complainant has no power over the case proceedings because the plaintiff is not the person; it is the government, having the sole authority to register or drop charges.