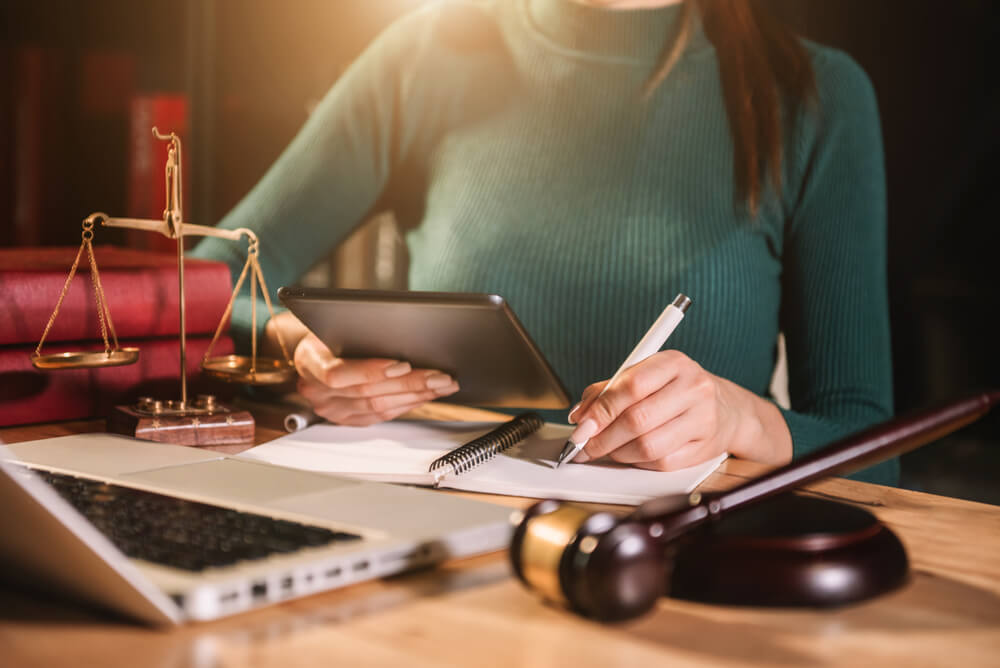 There is not a measurable difference between prosecution and defense attorneys, as both of the attorneys have been to law school and have a law degree. The role of both the lawyers depends on whom they are representing in the courtroom. They usually have to work in collaboration to come to a consensus, but typically face each other while resolving a dispute as opponents in the court. So, it’s not much comparable difference to measure as prosecutor vs defense.

To complete their legal education both prosecutor and defense attorneys have to go through additional three-years of law school, after a four-year undergraduate degree to get their Juris Certification. To get admission to the state bar, they both have to clear the bar examination as well.

Prosecutor vs defense cannot be categorized in terms of education or experience, but for the nature of cases.

The prosecuting attorneys only handle criminal cases like white-collar crimes and crimes against property/person, robbery, hate crimes, kidnapping, etc. Whereas, criminal defense lawyers handle both civil crimes like family relations, contractual crimes, property claims, etc. as well as criminal cases. When a plaintiff files a lawsuit against an individual/ defendant, then it is a civil defense attorney’s responsibility to represent that individual at every step of the way.

A prosecutor represents a district office and is a public officer. The district attorney’s office is in charge of the criminal prosecution and is financed by the public. Whereas, a defense lawyer works both publicly and privately. In these cases, suspects do not pay any charges for hiring a private defense lawyer, while on the other hand, a court hires a public defense attorney.

A main factor that counts when hiring a lawyer is the financial status of the defendant. If the defendant is capable of hiring a defense lawyer to represent the case in the court or not.

Private criminal defense lawyers charge either fixed or hourly, but sometimes they set free rates. A private criminal attorney expectedly takes $150 or higher hourly. They are restricted to ask for any advance payment before the case completion. If the defendant is unable to afford the private attorney charges, then the court appoints a government public defendant or an attorney panel.

Criminal defense lawyers do not just represent individuals in criminal trials, but they also guide their clients when they get an investigation call by the Police. Sometimes, when the police call the suspect for questioning or investigating something, they already think that the suspect is the one who did the crime – and they remain doubtful until the case is resolved or they talk to the lawyer by themselves. In these circumstances, when the suspect cannot leave the police station without getting consent, this is the time when the role of a criminal defense attorney comes in.

What Happens At The Police Station?

Like you have seen in movies, police ask the suspect to sit in the dark room and ask for a confession. Same thing will happen to a suspect in the real world, but all the nice parts that you see in the movie are not there. In the real world, when police call a person for interrogation they believe that their prime suspect is the main culprit.  They want you to share all the information you have about the case willy-nilly.