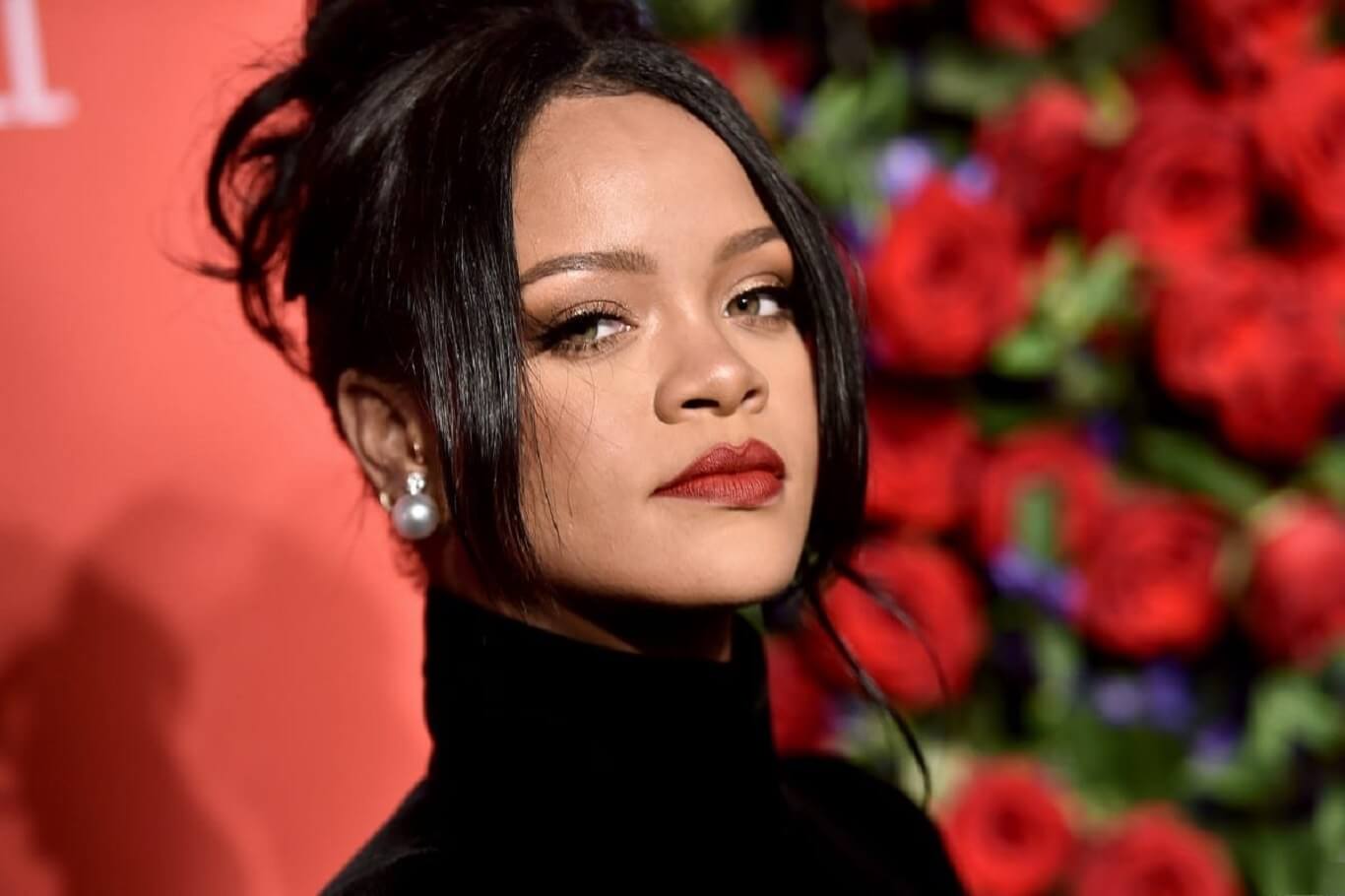 Rihanna is dropping her lawsuit against Ronald Fenty after more than two years where she accused him of using his fame for profits in the lawsuit. The news got confirmed as she dropped the lawsuit against her father merely 2 weeks before appearing in court.

According to the court documents, the renowned singer and businesswoman told the court that “she will withdraw her lawsuit against Ronald on 7th September.” They were scheduled to appear in court for the trial on 22nd September.

The trial was scheduled to begin in June but was later on postponed till September as Rihanna was in the United Kingdom at that time and her legal team had shown evidence of her unavailability to attend the trial in person.

Rihanna sued her father Ronald Fenty in 2019, overusing the family name to promote his business and defame her. He launched a business called Fenty Entertainment.

The Grammy award winner stated that her father had been misusing her name without her approval making millions of money through scamming and fraud.

Rihanna clearly stated that she has zero involvement in Ronald Fenty’s business which was inaugurated in 2017. In her lawsuit, she had demanded the court to stop Ronald Fenty from exploiting and misusing her name.

The legal documents stated that “although Mr. Fenty is Rihanna’s father, he does not have, and never has had, authority to act on Rihanna’s behalf.” The starlet claimed that her father had been booking shows and tours on her behalf without her knowledge.

She exclaimed that he booked a $15 million tour to be held at overseas locations without informing her. She had no idea about the concerts and it tarnished her reputation in the industry among the different promoters and venue operators.

Rihanna had also filed a similar lawsuit against Ronald Fenty in which she asked the court to stop him from using Fenty’s name for boutique hotels but her application was rejected.

Ronald Fenty shot back at her daughter’s lawsuit claiming that he is the first person to use his last name and Rihanna is the one who should get a backup as Fenty’s surname is not her property.

It seems like a settlement has been reached between the 67 years old father and the superstar as Rihanna has dismissed the entire lawsuit against him.